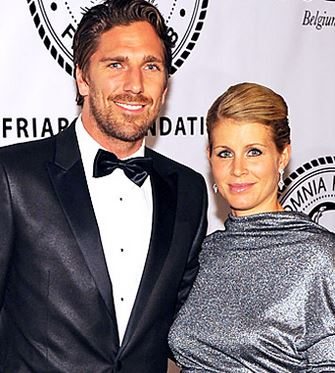 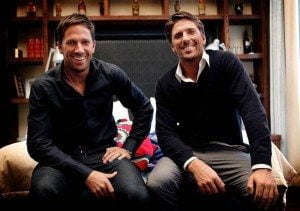 It all started in 1998 when Therese Andersson started dating Lunqvist when they were still living in their beloved Sweden and he was playing for Frolunda. They got engaged in December 2010 and got married in the summer of 2011. Therese gave birth to their beautiful daughter Charlise on July 10th 2012.

Therese and Henrik founded the Henrik Lundqvist Foundation, a non-profit organization with a focus on health and education for children and families.