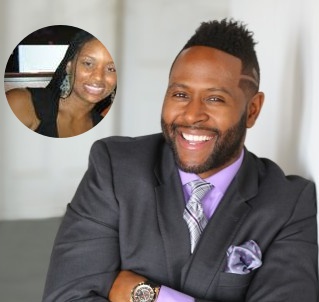 Tonia Carpenter is the wife of former NFL player Keion Carpenter. Maryland native Keion played as a defensive back first with the Buffalo Bills and later with the Atlanta Falcons. Carpenter was 39 when he died on December 28, 2016, when he hit his head while on a family vacation in Miami; Keion fell into a coma and died a day later at Jackson South Community Hospital.

“They were running to the car when he slipped, fell, hit his head and slipped into a coma. It was just a freak accident. ” Carpenter’s cousin Jamila Smith told the media. “He was always healthy; he went to the doctor, ate well and worked out.”

Keion is survived by his beloved wife Tonia and their four children, three daughters, Kymiah, Kennedy, and Kierra, and a son, Kyle.

Keion was born on October 31, 1977 in Baltimore, Maryland. He attended at Woodlawn High School and Virginia Tech. Keion signed with the Buffalo Bills as unrestricted free agent in 1999 and the Falcons in 2002. He retired after the 2005 season.