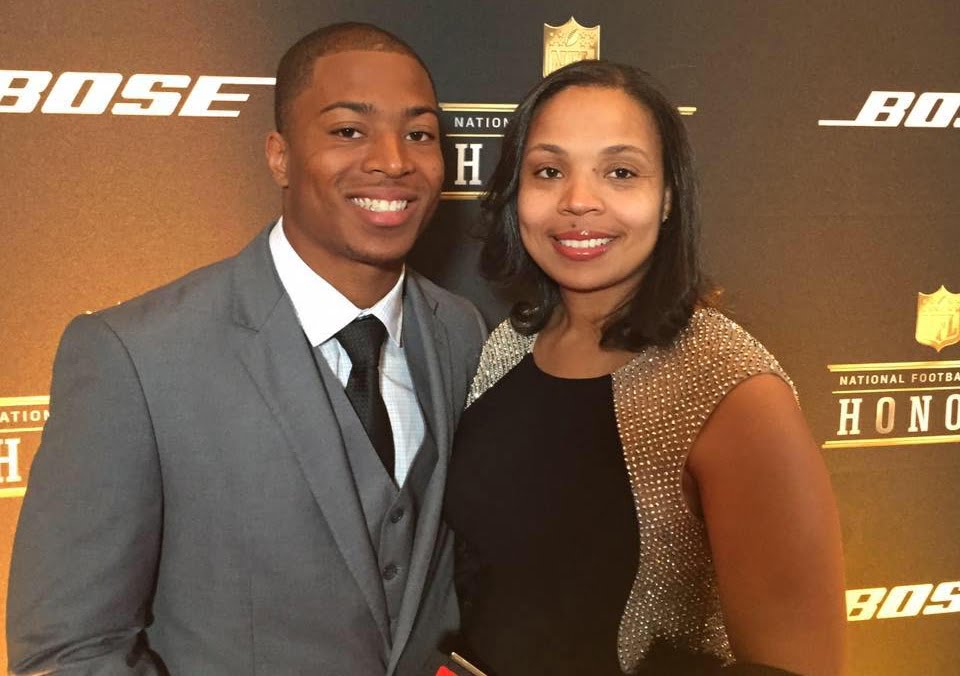 Meet the lovely Mrs. Nicole Edwards; she is the beautiful and proud momma of NFL player Tyler Lockett. Her son is the 5’10” wide receiver for the Seattle Seahawks, who also played college football at Kansas State prior the entering the draft, where Seattle selected him with the 69th overall selection in the 3rd round of the 2013 NFL Draft.

Tyler is the eldest son of Kevin Lockett, a former football player a Kansas State, now married to Cheryl Lelia Lockett, mother of his three other children; Sterling and twins Jordan and Jacob.

According to Tyler in addition, to track, Nicole also played basketball.

“She was an athlete herself,” Tyler said of his mom. “She was a track star and basketball star, so she understands the mental part of the game. She’s always telling me, ‘Hey, God is with you. Just believe. Don’t get nervous.’”

As a matter of fact, his paternal grandfather who coached Nicole one of the greatest athletes he ever had the opportunity to coach, spoke about her tenacity, as well as her refuse-to-lose attitude that made her almost unbeatable

“She didn’t think there was anything she couldn’t do,” said John Lockett, who at one time coached her in track. 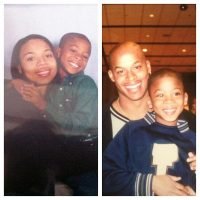 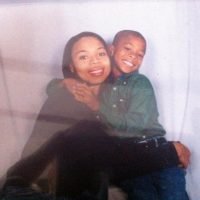 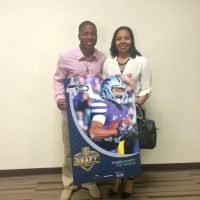 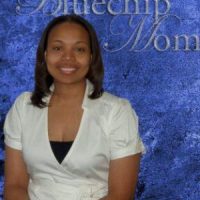 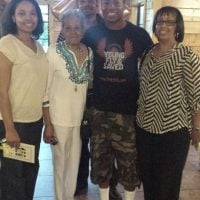 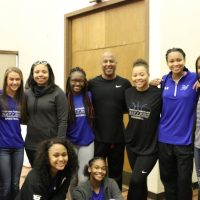 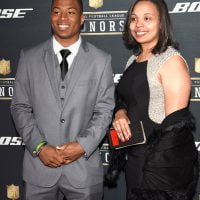