Meet Kymsley Jackson; she is the new girlfriend of NFL player Tyreek Hill, the 5’10” wide receiver for the Kansas City Chiefs. Initially, Hill aka Cheetah a West Alabama graduate was a return specialist during his rookie year with the Chiefs.

You probably remember that prior to Kymsley, Tyreek Hill was dating and even became engage to Crystal Espinal, mother of three of Hill’s four children; Zev born in 2015 and twins Nylah and Nakeem born in June 2019. 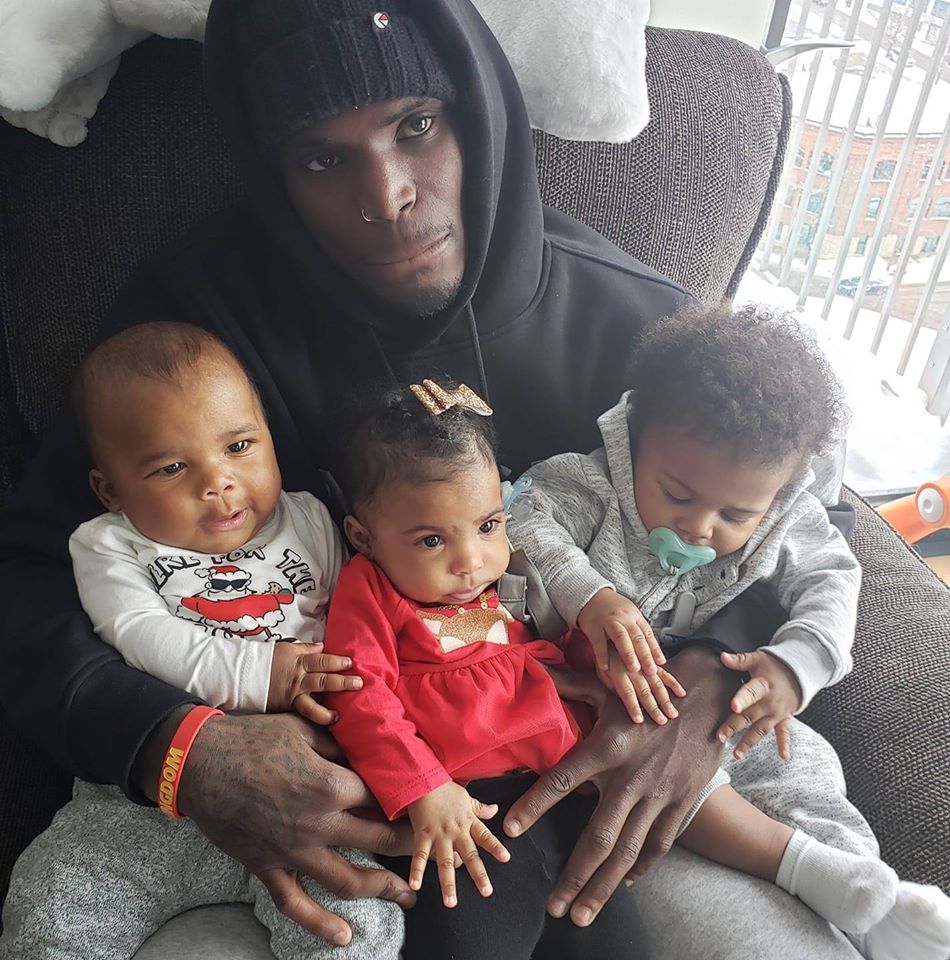 You can read about Crystal here; they broke up shortly after that child abuse mess we all heard about last year. 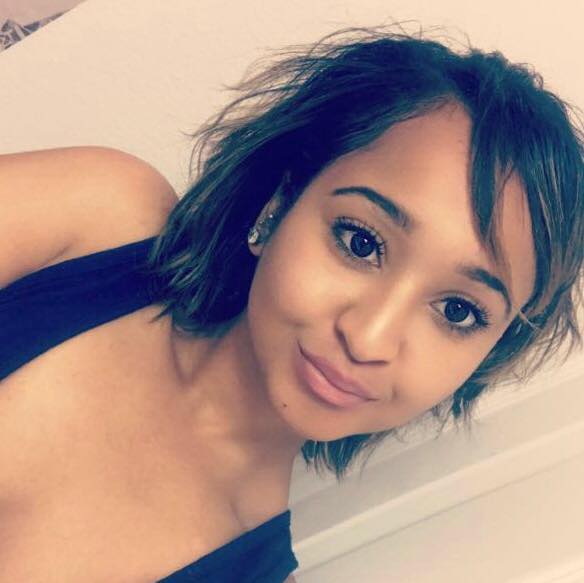 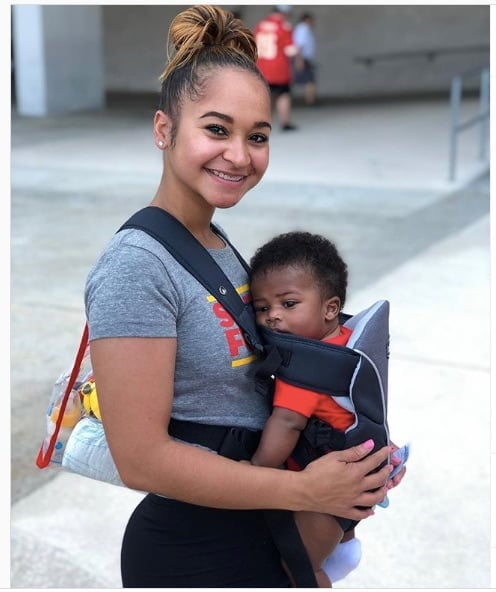 Oddly we found a May 5, 2019 baby registry page for Kymsley and basketball player Martane Freeman, they seem to be friends, but her baby is Hills no doubt about it. 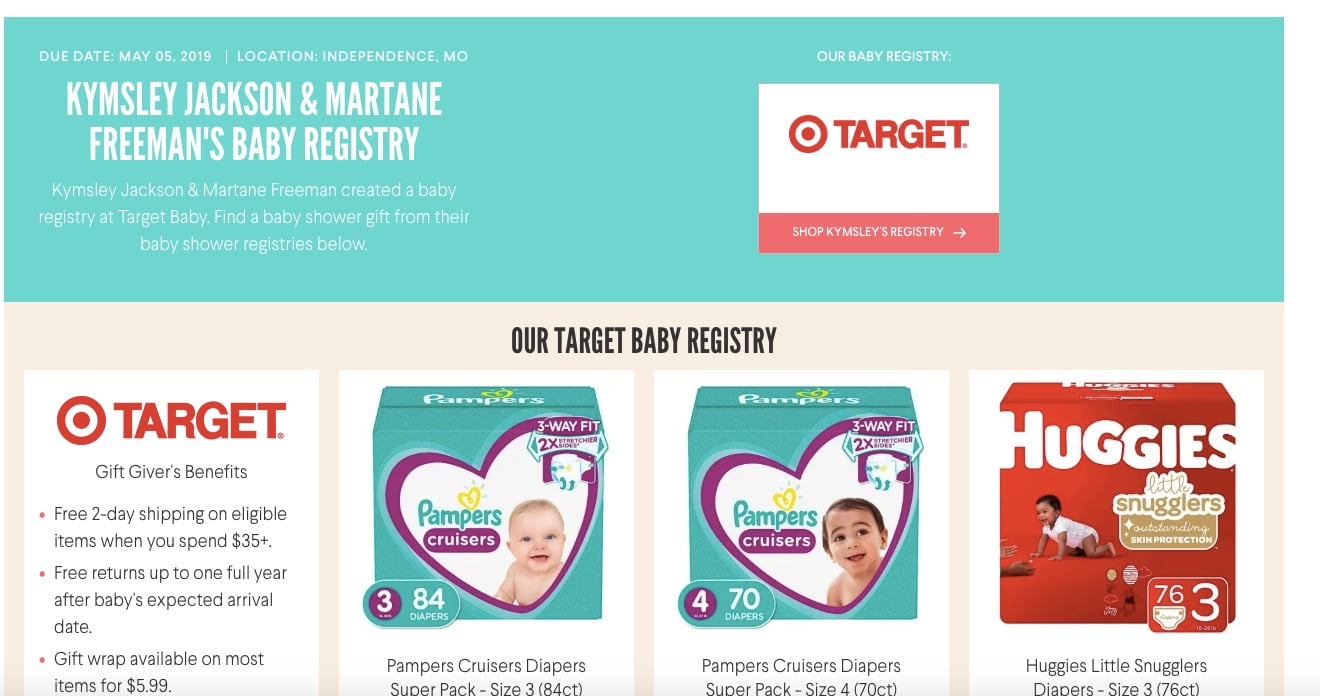 Ms. Jackson is one of the beautiful children born to Tracie Lyons Lorimer, who graduated from Ashworth College and is a Medical Receptionist, veterinary technician & Kennel Worker at Arrowhead Veterinary Services and Country Kennels.