This drop-dead gorgeous lady is  Svetlana Nichushkina! she is the amazing wife of Russian NHL player Valeri Nichushkin, the right-winger currently playing for the Colorado Avalanche. Nichushkin previously played for the Dallas Stars, CSKA Moscow,  and Traktor Chelyabinsk.

On June 30, 2013, the Dallas Stars selected Valeri Nichushkin in the first round (10th overall) in the 2013 NHL draft, from Dynamo Moscow of the KHL. He made his regular NHL  season debut on October 3, 2013, against the Florida Panthers

He missed most of the, 2014-15 season after undergoing hip surgery, returning to the rink in March 2015, but left Dallas on September 16, 2016, after his KHL rights were traded to the CSKA Moscow, and the Dallas Stars retained his NHL rights.

Valeri Nichushkin returned to Dallas two seasons later and signed a two-year, $5.9 million contract; the Stars waived him and eventually bought out the final year of his two-year contract. 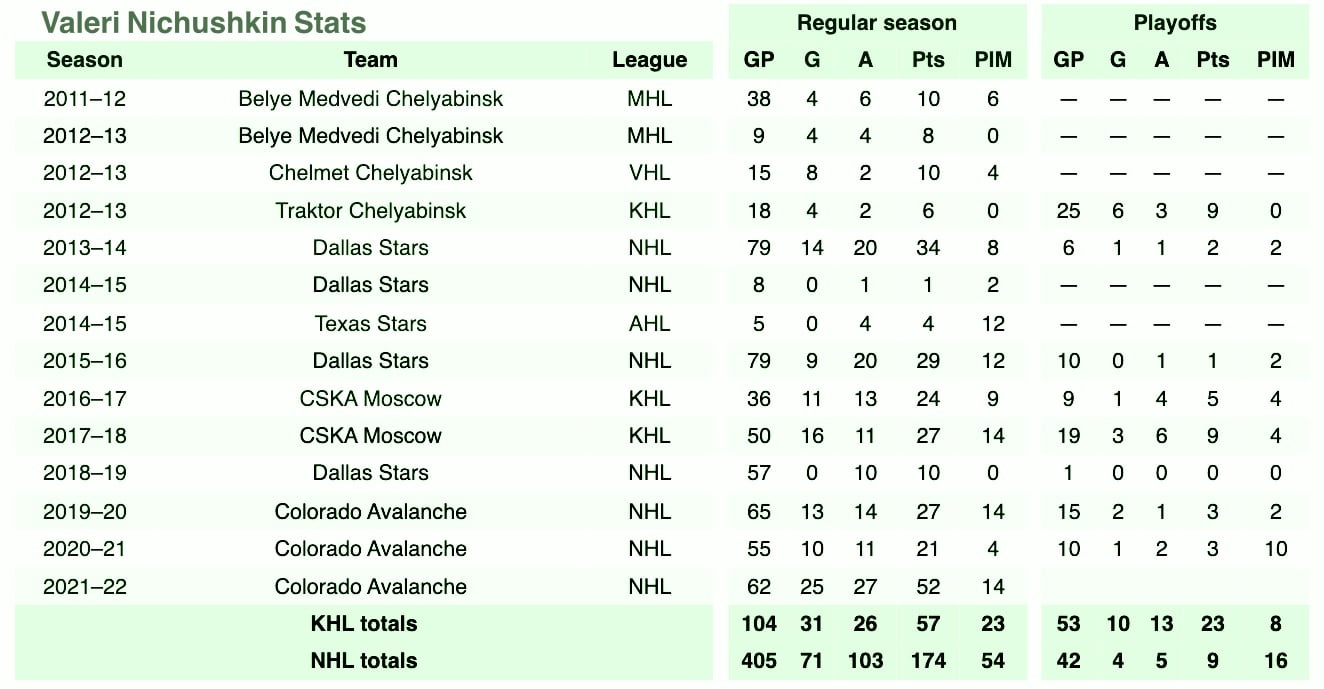 As of May 2022 and according to sources, Valeri Nichushkin has a net worth estimated at $2.5 million.

Valeri Nichushkin agreed to a two-year, $5 million contract with the Colorado Avalanche on October 10, 2020; the deal included an annual salary of $2.5 annual salary. 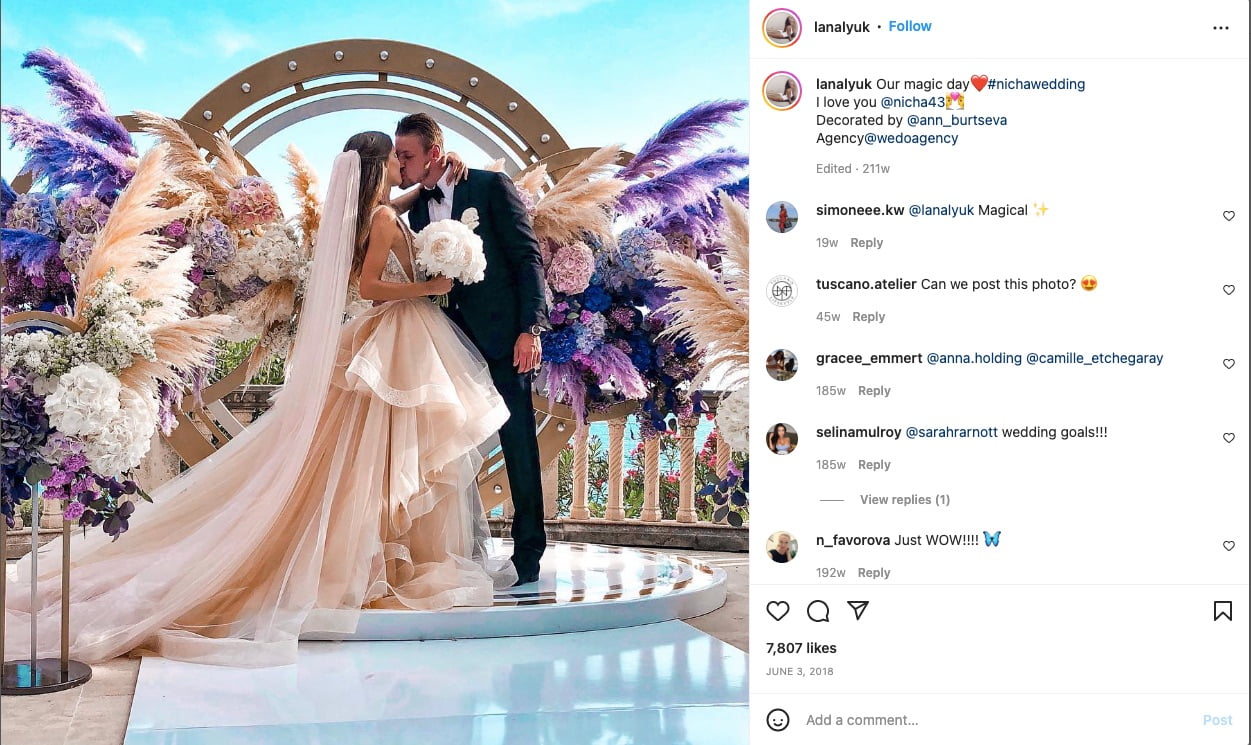 Valeri Nichushkin and his beautiful wife Svetlana got married in Dubrovnik, Croatia on June 1, 2018. They spent their honeymoon in Sardinia, Italy. 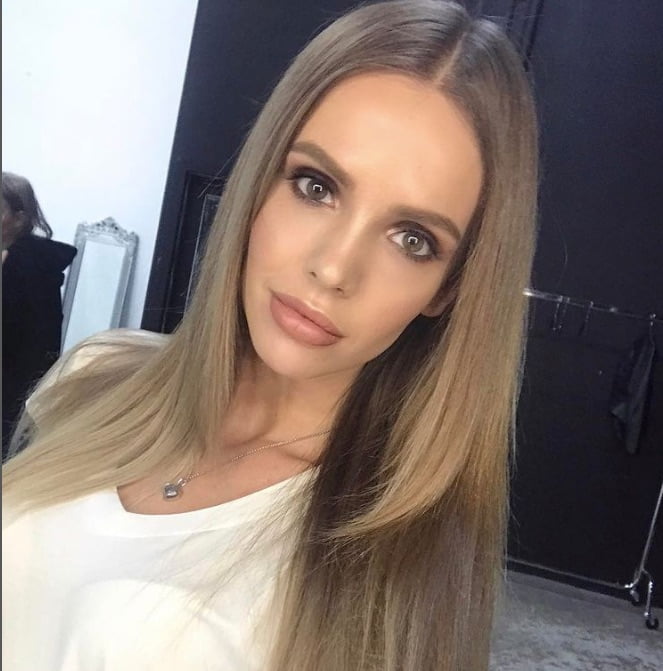 Svetlana Nichushkin aka Lana Nichushkin was born in Russia Svetlana Lyuk, a former gymnast and model, Svetlana attended the International Academy of Business and Management. It seems that Valeri and Svetlana started dating in 2014. 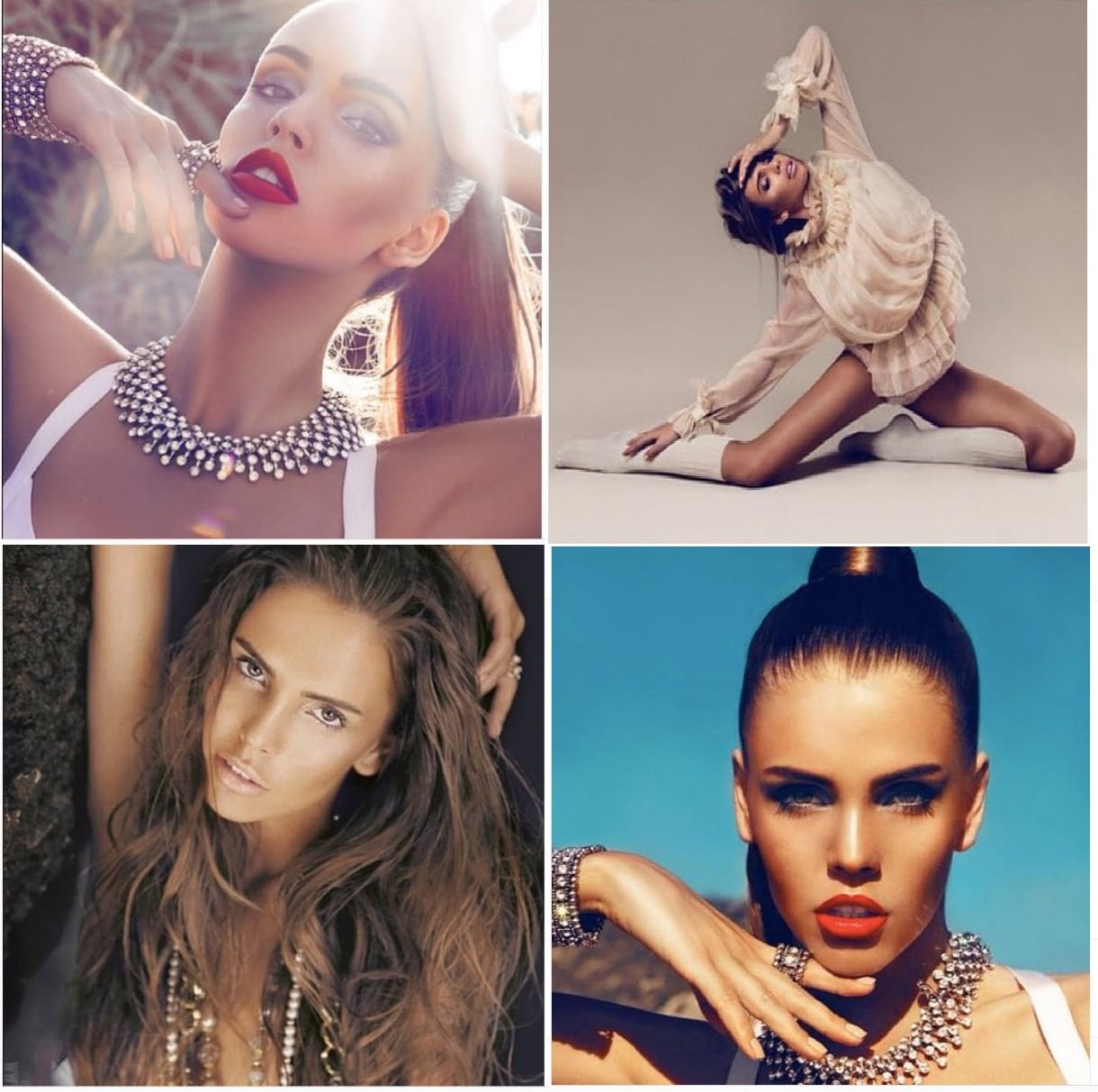 Svetlana Nichushkin is the owner of her lingerie and swimwear line Lavarice, founded in 2019.  According to Lavarice’s website LAVARICE is an international lingerie brand and beachwear. high-tech production, thoughtful design and comfortable fit ensure the high quality of our products.

Our mission is a combination of quality, beauty and comfort. We want beautiful things to be available to every girl, and in accordance with this developed our pricing policy.