Prior to the draft, he played for SKA Saint Petersburgh and Sibir Novosibirsk.

Vladimir and his utterly beautiful wife are getting ready to welcome their third child; they already have two handsome boys, Aleksandr, 2, and Mark, 12, born from Yana’s previous relationship. 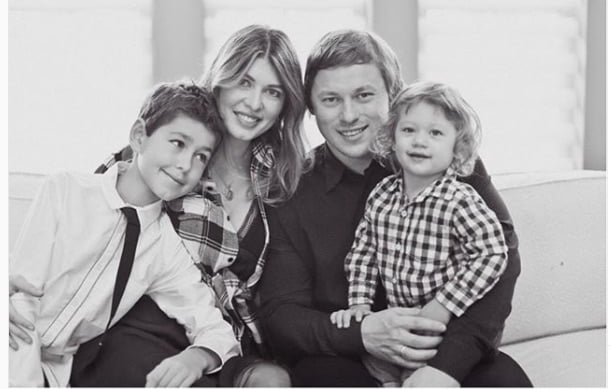 Like Vladimir, Yana comes from Russia, she was born on January 5, 1991. The soon-tobe-momma of three is a model and businesswoman. 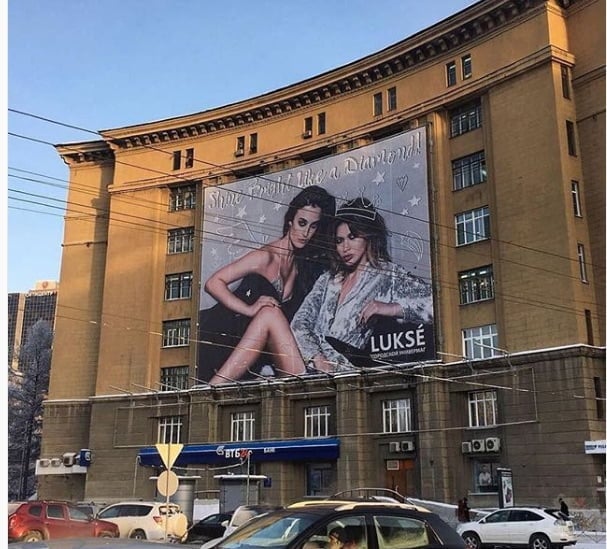 Mrs. Tarasenko started modeling at the age of 13 in her hometown; she has been in the cover of various magazines and in the ads campaigns for several brands. She opted to slow down her modeling career when she gave birth to Mark.

In addition to modeling, Yana is the owner of Aldo Coppola.