Skip to content
1
SHARE
1PinterestFacebookTwitterLinkedInMessengerWhatsAppRedditPocketBuffer
This stunning young lady is Alexandra Yazdani; she is the pretty girlfriend of Canadian NHL player Warren Foegele, the 6’2″ left wing for the Carolina Hurricanes. Prior to entering the 2014 NHL Draft, Foegele played college hockey at St. Andrew’s College and subsequently at the University of New Hampshire.
Warren was born in Markham, Ontario on April 1, 1996, to Leslie and George Foegele. He has an older brother Reese, who played lacrosse at Wilfrid Laurier University as well as junior hockey, before that. 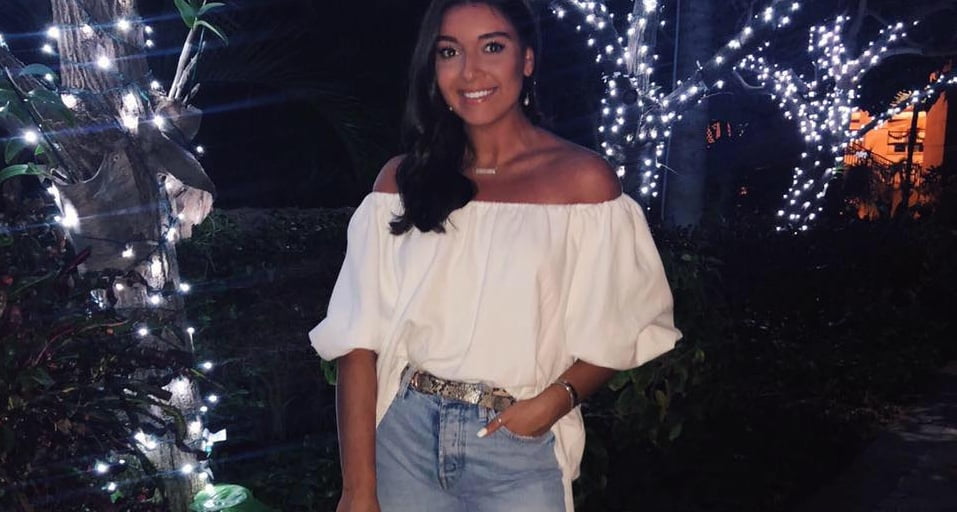 Pin
Foegele’s better half, 22-year-old Alexandra was born on November 22, 1996, in Ontario. She is the daughter of Dr. Milan Yazdani and Liisa Yazdani. Her father is a respectful dentist with more than 20 years in practice; you can find his clinic Yazmadi Dental in Younge Steet in Aurora, Ontario. 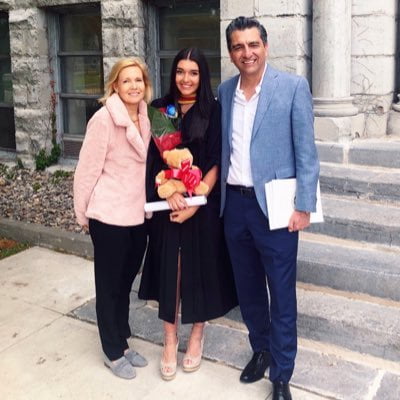 Pin
Alexandra graduated from Pickering College School. She met Warren while they were both attending elementary school. 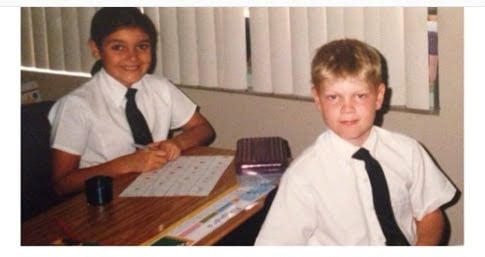 Pin
They started dating in February 2014, have been pretty much inseparable ever since.
1
SHARE
1PinterestFacebookTwitterLinkedInMessengerWhatsAppRedditPocketBuffer