gMet orgeous Dominican Amelia Vega is the wife of Dominican NBA player, Al Horford. Her hubby is a center currently playing for the Boston Celtics. Al Horford previously played for the Oklahoma City Thunder, Philadelphia 76ers, and the Atlanta Hawks. Before going pro, Al played college basketball for the Gators at the University of Florida.

While her hubby is busy doing what he does best, we are sure Amelia and their new addition to the family will be following the game closely. 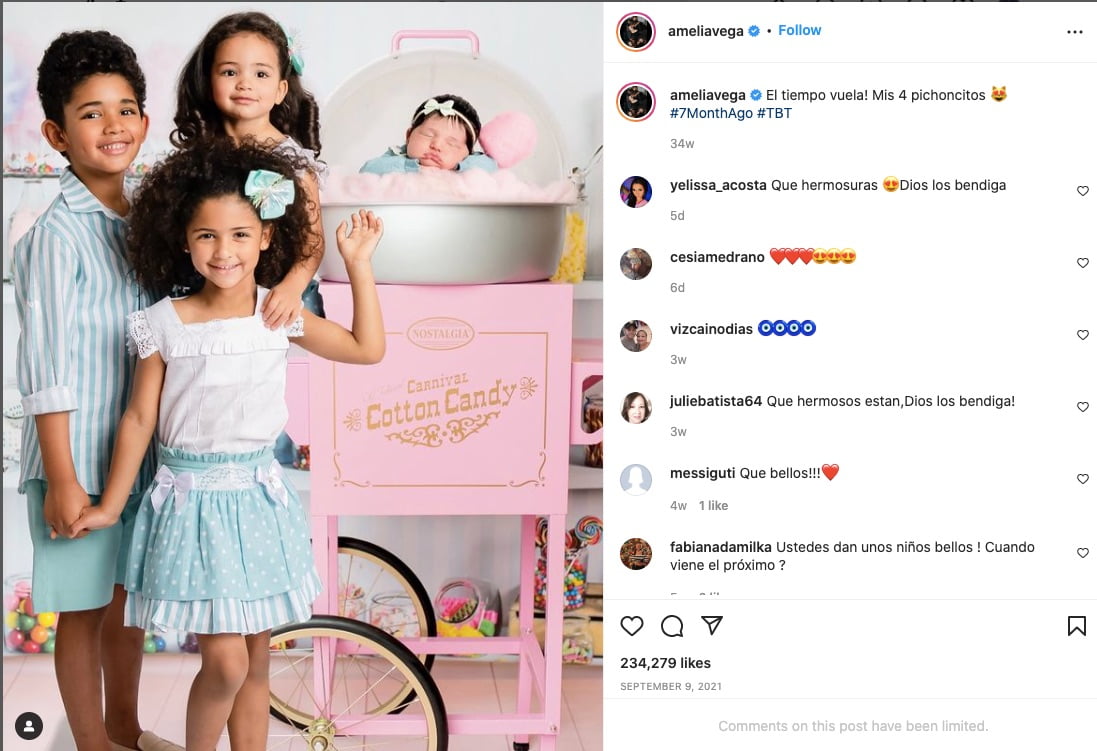