Meet Carolina Gaethje! she is the loving and beautiful mother of Mixed Martial Arts fighter Justin Gaethje, the 5’11” lightweight fighter from Safford, Arizona who initially joined the UFC in May 2017.

Justin’s debut came on July 7, against Michael Johnson, at The Ultimate Fighter: Redemption Finale. Justin won the bout in the second round by technical knockout. He lost his next fight against Eddie Alvarez at UFC 218 on December 2, 2017, and also against Dustin Poirier at UFC on Fox on April 14, 2018.

According to Celebrity Net Worth as of May 2022, Justin Gaethje net worth has been estimated at $4 million. In addition to his earnings from the UFC estimated at $2,874,500Justin Gaethje also earns from his endorsements with ONX Sports, Gains in Bulk, and Violent 1, his own clothing apparel.

Justin has a big family now, in addition to his parents, two sisters and twin brother, he has two brothers-in-law and a sister-in-law, lots of nephews and nieces!! 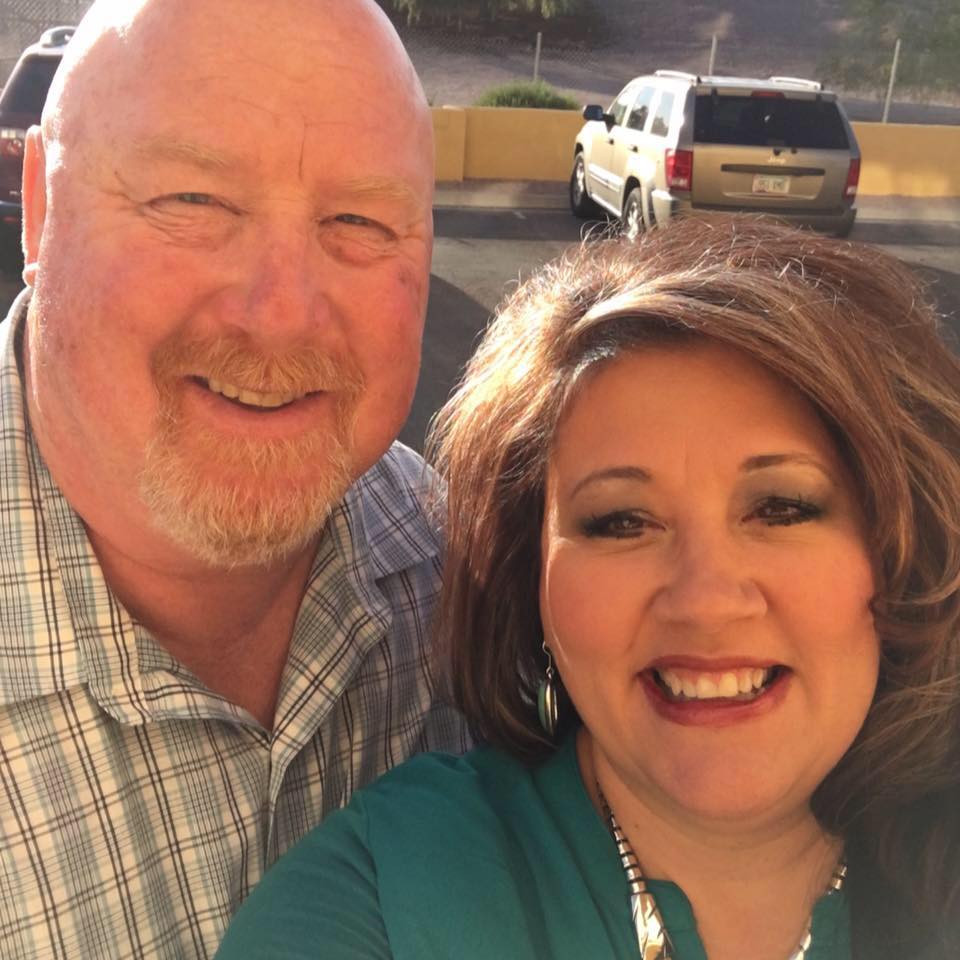 Justin Gaethje’s dad John Ray Gaethje was born on September 11, 1964. He attended Morenci Senior High School; Mr.Gaethje worked as a copper miner at Morenci mine for over three decades until he retired in September 2019 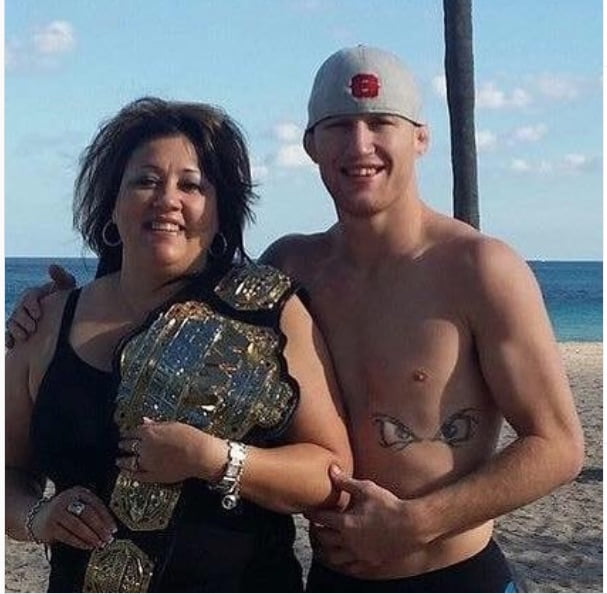 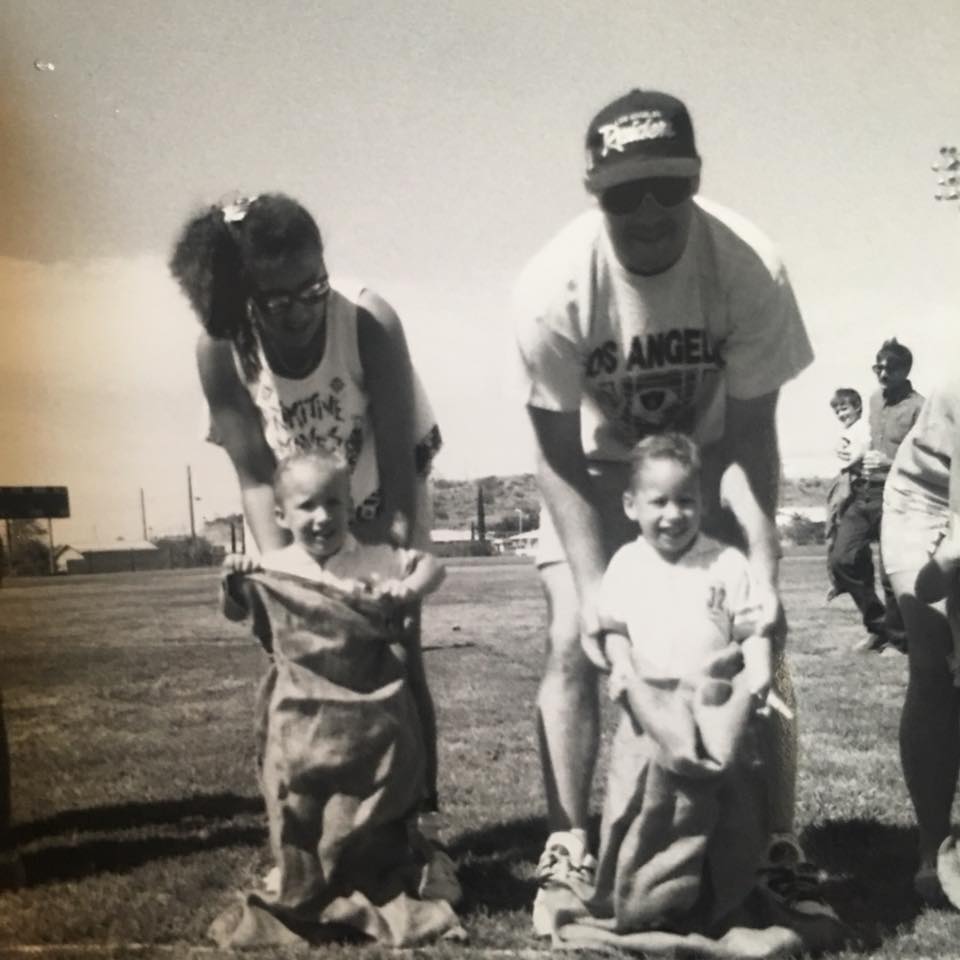 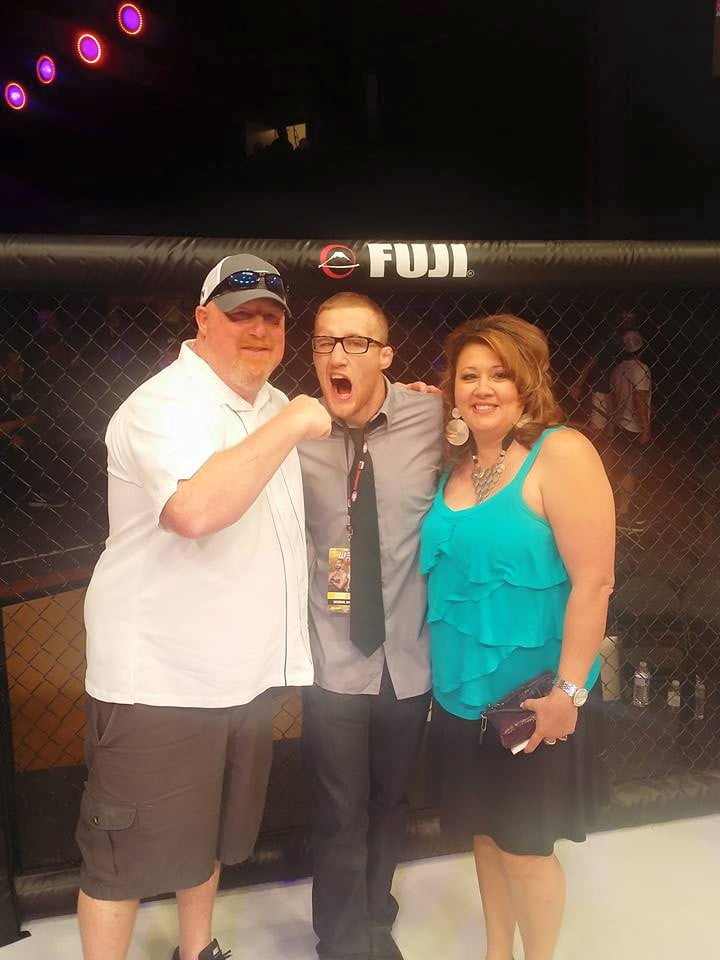 53-year-old Carolina Gaethje was born Anna Carolina Espinoza on May 17, 1966; she graduated in 1986 from Eastern Arizona College. Carolina has been working for the Safford Post Office since 1989. 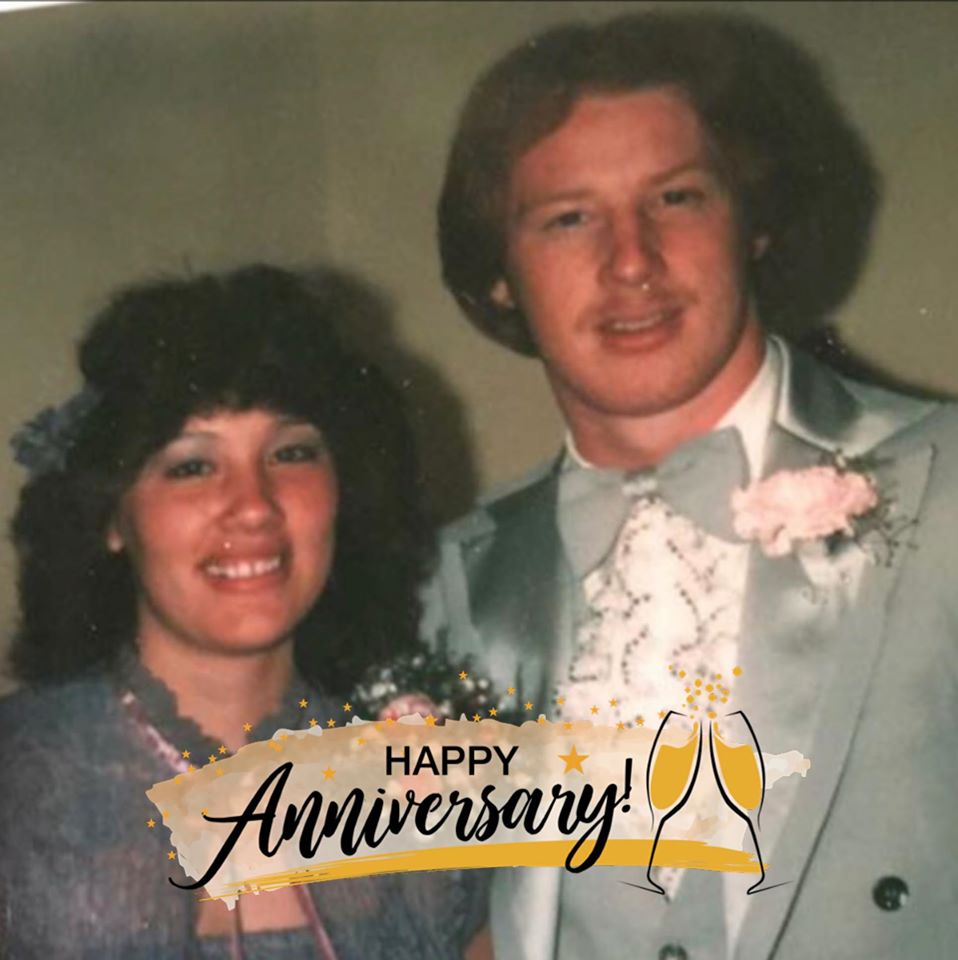 PinCarolina and her husband John tied the knot on August 3, 1985.

Marcus Gaethje is also married to his beautiful wife Kia, momma of his three gorgeous girls. Kia Challene Gaethje (nee. Carbajal) is the director at Freeport-McMoRan.

No wife just yet, Justin Gaethje is not married and he doesn’t have any children either.

It looks like Justin Gaethje is single at the moment, but not long ago we saw him with a stunning brunette. 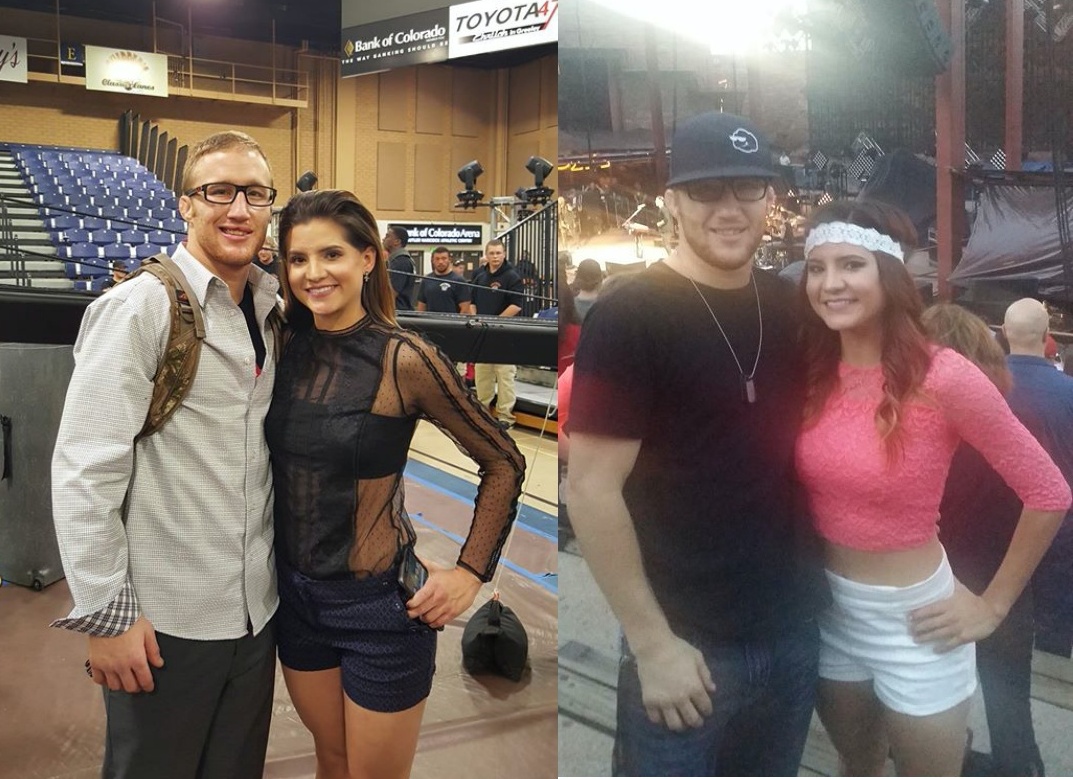 As noted, Justin seems to be single at the moment, but he dated this pretty gal, Megan Abalos, for several years.

Their last photos together appeared to be in 2018.