The lovely Anastasija Homutova is the gorgeous girlfriend of Andrey Rublev; the promising Russian tennis player who eliminated Grigor Dimitrov (as a matter of fact, one of his heroes) at the 2017 US Open in New York. Rublev and Frances Tiafoe are the two young tennis players under 20, giving spectators something to talk about.

He won two medals,  silver and bronze at the  2014 Summer Youth Olympics in Nanjing. 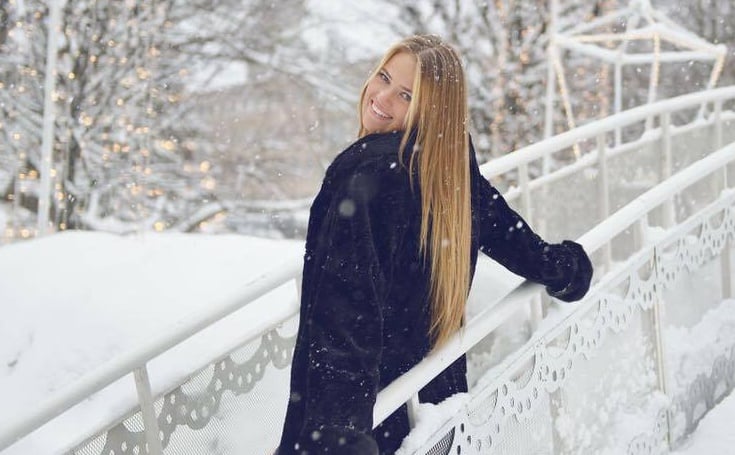 The first thing you need to know is that Rublev’s pretty lady is a professional tennis player; Anastasija was born on October 29, 1996, in Latvia. She started playing tennis at the age of five. Second is that she is a right handed (double handed backhand), achieved a career-high singles ranking of world 444 on March 25, 2013.

Furthermore, she and Rublev started dating in 2015. Finally, you can find her on Instagram here.