Meet the lovely Adia Maclin; formerly known as Adia Kuzma she is nowadays the beautiful wife of NFL player Jeremy Maclin. Her husband is the wide receiver for the Baltimore Ravens.

He also played for the Kansas City Chiefs and the Philadelphia Eagles, prior to being drafted, Maclin played college football for the Missouri Tigers at the University of Missouri. 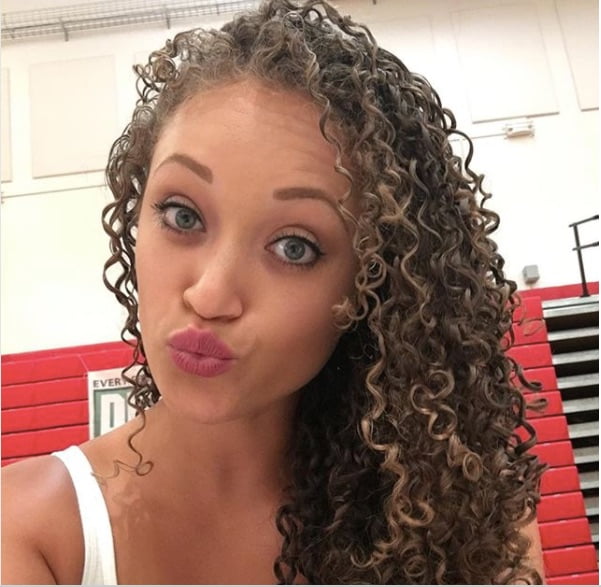 She attended at Deptford Township High School and subsequently, went to Rowan University from where she graduated in 2015, with a Bachelor of Arts in public relations and advertising. 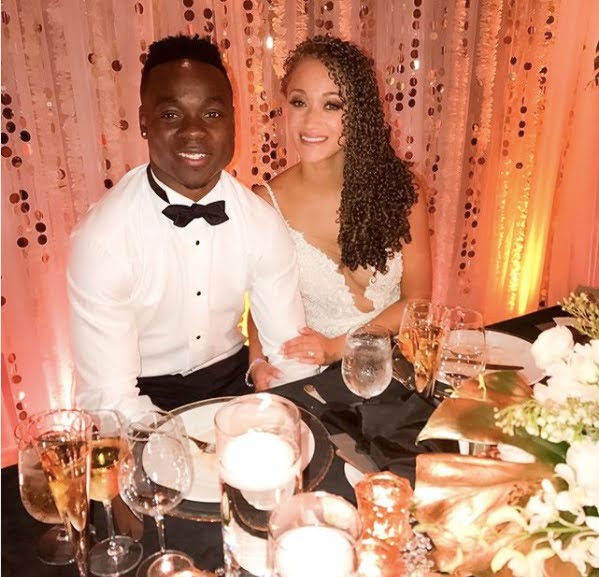