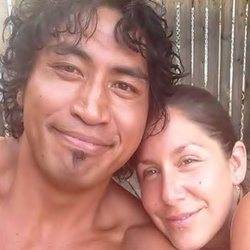 Former New Zealand All Blacks rugby star player Jerry Collins was killed  in a car crash in Southern France, his wife Alana Madill who was travelling in the car was also killed, their three-month-old daughter was rushed to Montpellier hospital where she is fighting for her life. 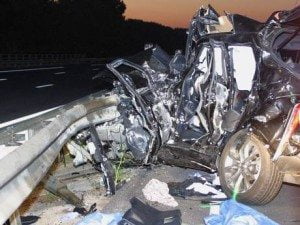 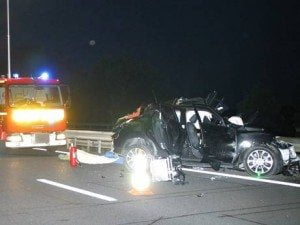 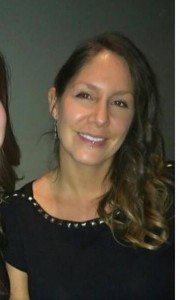 Collins’  Alana Madill born in Alberta, Canada attended Campbell Collegiate, in 2008 she graduated with a B.A, International Relations and affairs with a minor in Spanish from the University of Calgary. She was a project administrator at Graham Construction. Alana and Jerry Collins got married in December, 2014.