Aleisha Rayner is the NFL Wag who has been dating Justin Hunter who is the wide receiver player with the Tennessee Titans. Would you like to  know more about her?

Before we get to Aleisha, we need to mention that she must have been pretty upset when she heard about the warrant  was issue for him after he became the suspect of attacking a person at a bar in Virginia.

6’4” Hunter born  and raised in Virginia Beach attended Ocean Lakes High School and the University of Tennessee; he was drafted in the 2nd round (34 overall pick)in the 2013 NFL Draft by the Tennessee Titans. 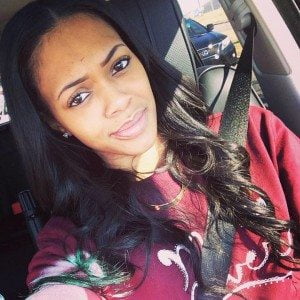 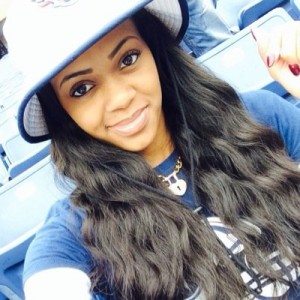 Hunter met his girlfriend Aleisha J. Rayner, 24, at the University of Tennessee where she also attended Aleisha studied food science and technology. She was also a member of the girls’ track and field team. 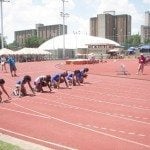 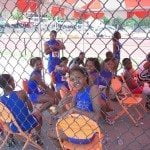 Before the UT Aleisha attended at Memphis Northside High School where she played basketball. Ms. Rayner who currently  is a real estate broker at bob Parks Realty was born in Memphis, Tennessee. 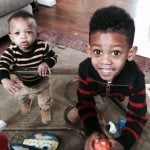 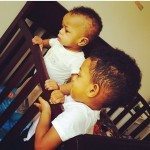 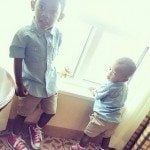 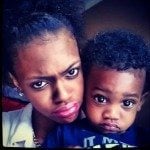 Check Aleisha Rayner’s photos below and don’t miss her reciting a poem when she was a contestant at the 2010 Ms. Black and Gold Pageant in the video after the jump.