Check out the lovely Kourtney Camy; the stunning girlfriend of NFL player Allen Lazard, the 6’5″ wide receiver for the Green Bay Packers who played college football at Iowa State.

Lazard also played for the Jacksonville Jaguars prior to signing with Green Bay on December 18, 2018. 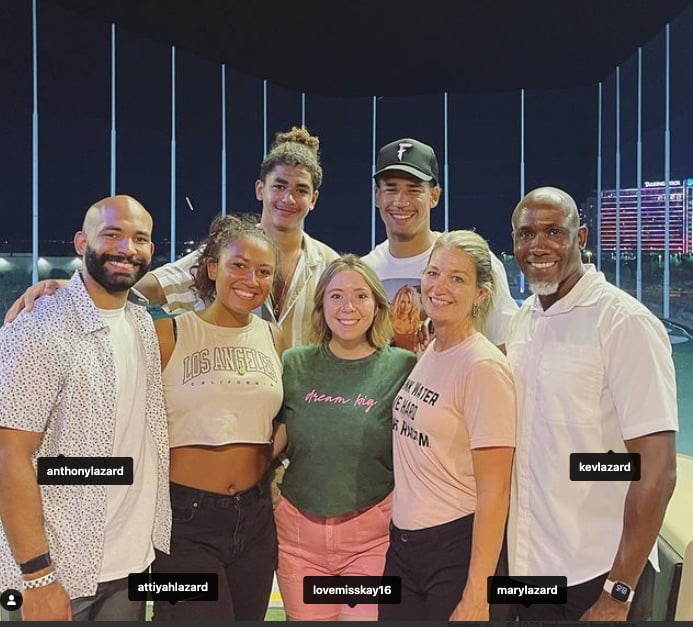 6’5 Allen Lazard was born on December 11, 1995, in Des Moines, Iowa to Mary and Kevin Lazard, also proud parents to their sons Anthony and Ammanuel Lazar and daughter Attiyah.

His dad Kevin played football at Iowa State from 1990-1993, he graduated in 1994 with a BA in Management Information and in 2009, received his MBA from the University of Phoenix.

Kevin Lazard is a personal finance representative at Primerica; before that, he was a  systems analyst at Iowa State University and a development analyst at Xpanxion. Mr. Lazard also worked at the Principal Financial Group; from 2008 to 2012, was the varsity assistant coach at Urbandale High School and a programmer developer and analyst for the ARAG Grou in Des Moines.

Mary Lazard (nee. Allen) graduated in 1992, with a B.S in elementary education from Iowa State University. Mrs. Lazard was a site coordinator at the Marshalltown Community Schools and a site supervisor at the Youth & Shelter Services.

Later on, was a facility manager and lesson scheduler at SportsPlex West from 2005-07; from 2007-2013 was a production assimilation coordinator at Lutheran Church of Hope. She later was a reading and math teacher at Des Moines Public Schools; she has been a teacher at West Marshall CSD since August 2016. 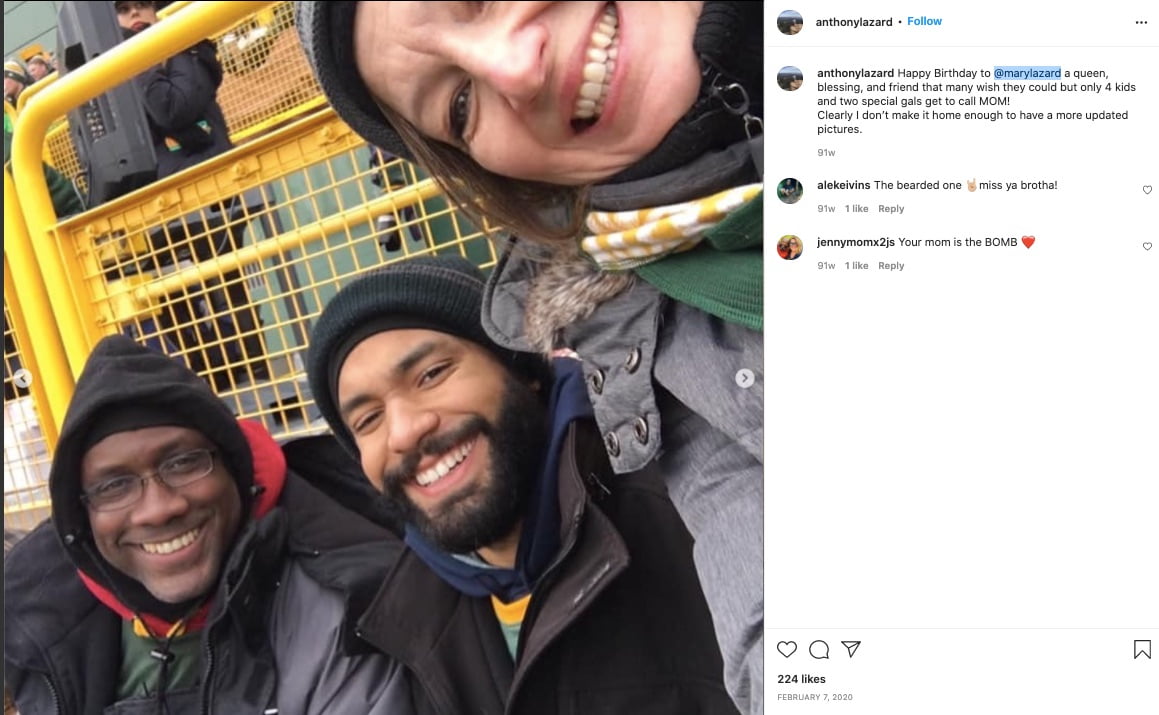 6’1 Anthony Lazard born on May 3, 1994, played football at Urbandale High School and Iowa State from where she graduated with a degree in kinesiology and a health major in 2016. He is an Assistant Director of football Strenght and conditioning at Auburn University.

Before joining Auburn in January 2021, AnthonyLazard was an assistant director of sports performance at Boise State and an assistant athletic performance coach at Appalachian State University. 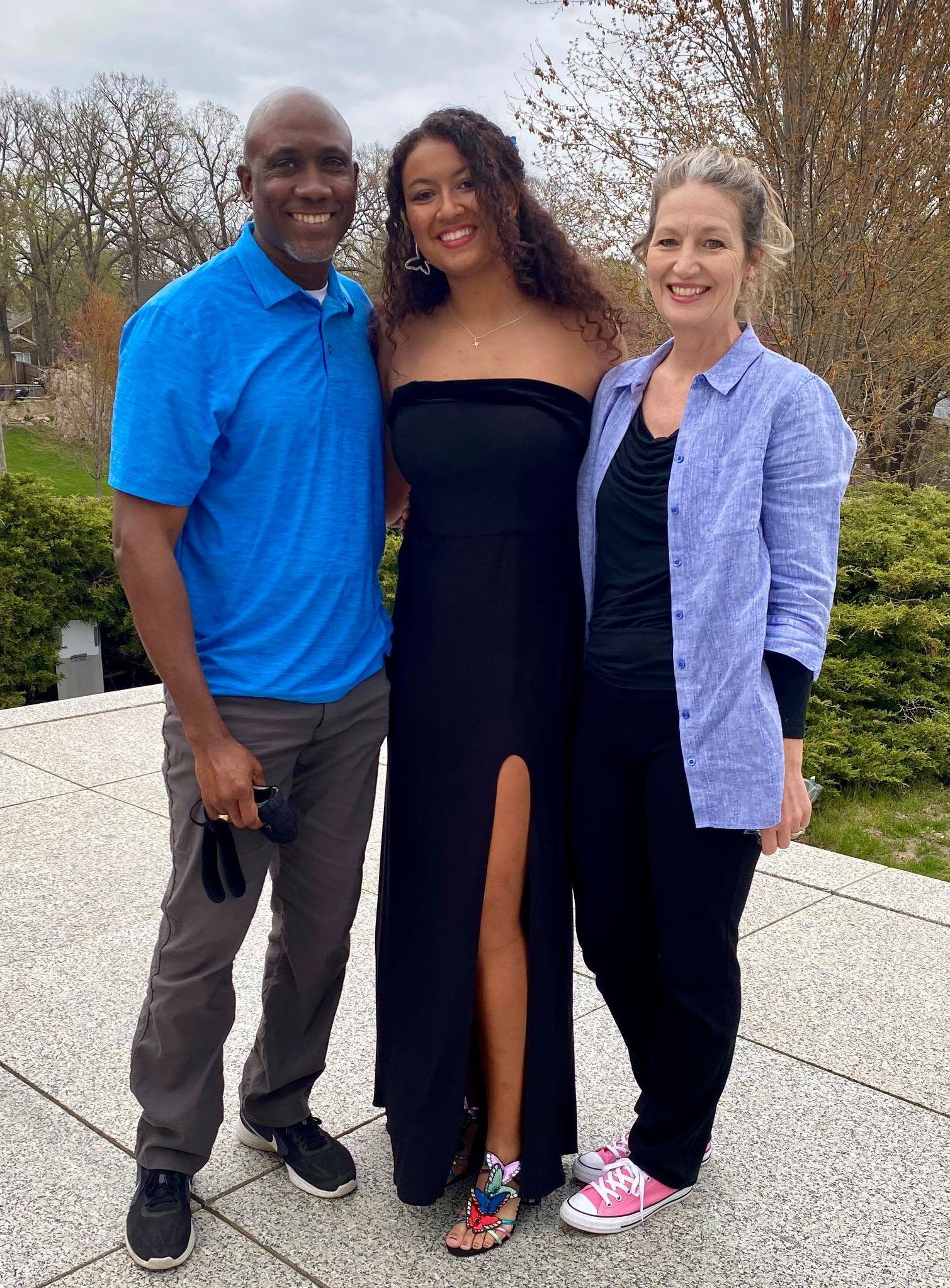 5’10 Attiyah Lazard, Allen Lazard’s pretty sister is a volleyball player at Urbandale High School from where she will graduate in 2022. 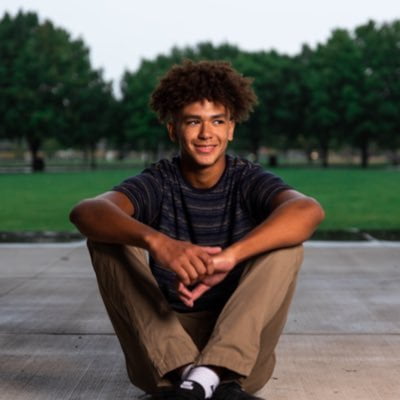 Allen started playing football at Urbandale High School; he received scholarship offers from Stanford, Notre Dame, California, and Nebraska. Ultimately, he decided to go to Iowa where his father Kevin and brother Anthony once played.

According to sources online, Allen Lazard has a net worth estimated at $3 million.

Allen Lazard At The Top

At the Top, is Allen Lazard and Ryan Lillard’s clothing line, Allen and Ryan are childhood friends. At The Top founded in 2020, had a variety of tees, sunglasses, and water bottles.

Green Bay Packers fans can get their fans into Allen Lazard’s #13 jersey at the Packers Pro Shop for $119.95.

Allen Lazard doesn’t have a girlfriend right now, but he once dated the lovely Ms. Kourtney Camy. 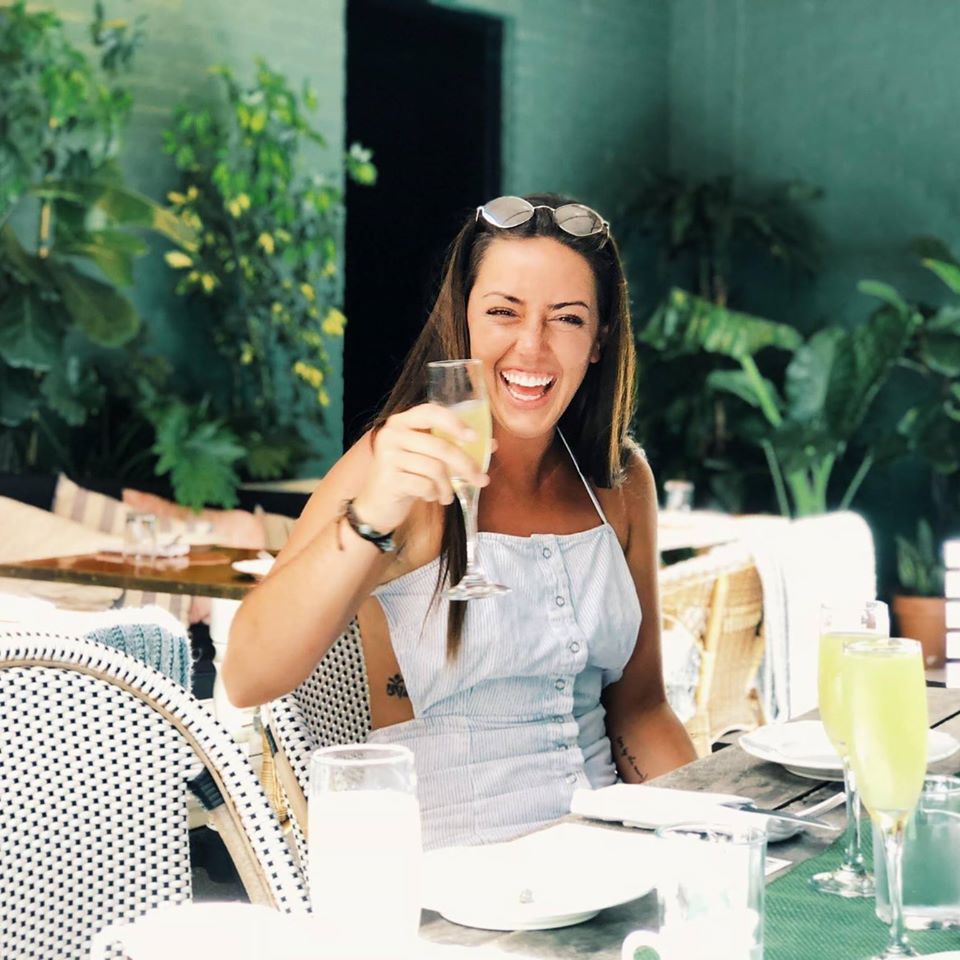 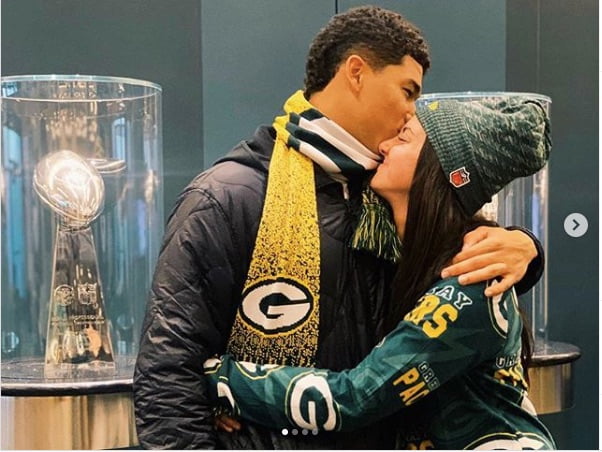 While at Iowa, Kourtney played in the defense of the Cyclones’ soccer team. 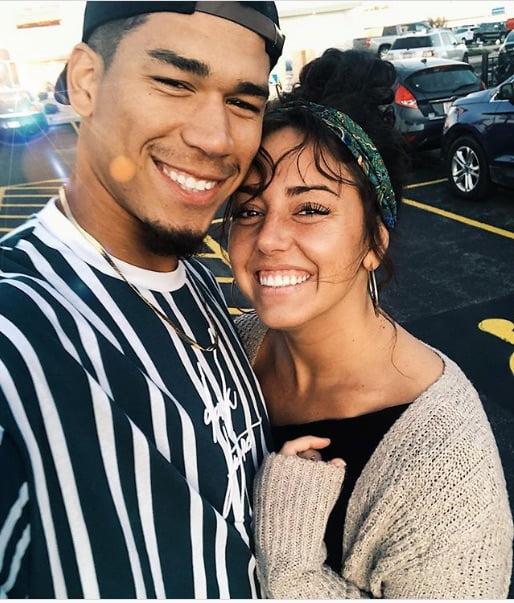 Ms. Camy is an interior designer at OZ Architecture; before that, she was an interior architect for Dillworth Eliot. 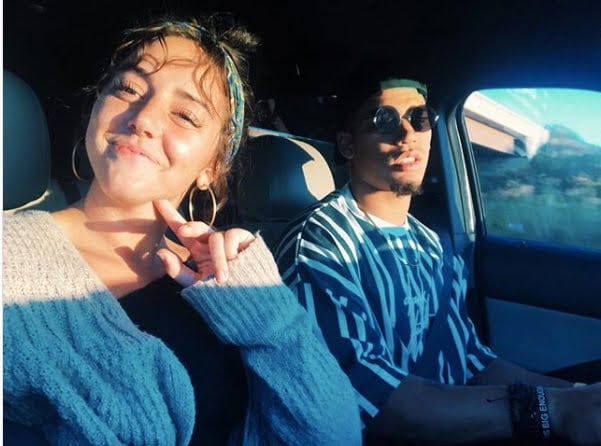 She also worked at MBH Architects and was a junior architect at Design Blitz back in 2016.