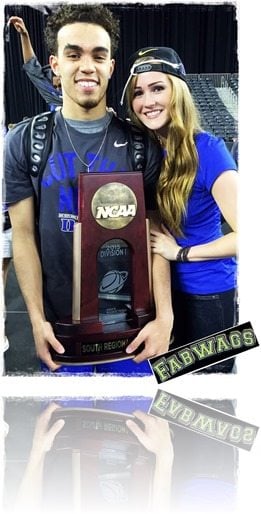 Meet Alyssa Goehner, this pretty Fab wag is the girlfriend of Tyus Jones, the basketball player for  The Duke’s Blue Devils. 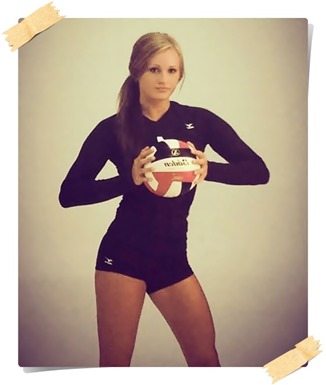 Jones’s girlfriend is as we previously mentioned is dating volleyball player Alyssa Goehner, 19, who was born on August 24, 1995 in Lakeville, Minnesota to Marty and Janis Goehner, also the proud parents of Alyssa’s older siblings Matthew and Jessica. 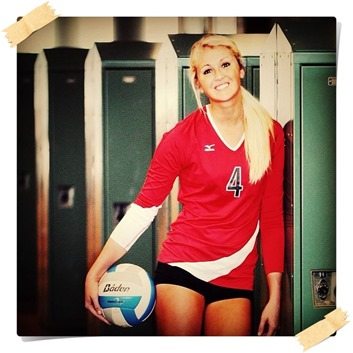 Alyssa graduated in 2014 from Lakeville High School she is currently studying at the University of Minnesota, Alyssa started playing volleyball in high school, she followed her mom and aunt’s path who were volleyball players at their own colleges. Mrs. Janis at Cloud State and her twin sister at UW- River Falls.