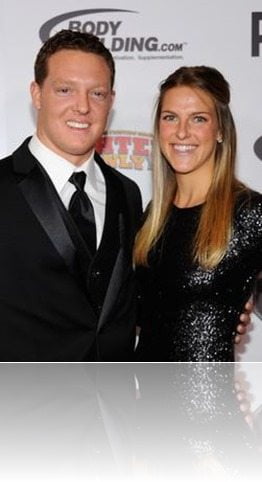 Nick Hundley is the MLB catcher with the Baltimore Orioles, a quite impressive player who gives his best on every game. His pretty wife Amy Hundley is however the  person of interest in this story. You  don’t want to miss it.

31-year-old Nick Hundley, and his brother Jake are the sons born to parents Pam and Tim Hundley in Corvallis, Oregon. Nick started playing baseball with the Santa Clarita Mudcats when he was just 12 years old and continued playing at Lake Washington High School.

The Florida selected Hundley in the 5th round of the 2002 MLB draft, But nicked opted to go to  college instead, so he went to the University of Arizona, where along the Arizona wildcats Hundley left his mark.

By 2005 The san Diego Padres selected him, and this time he  was certain his path was to shine in the field.

Hundley made his debut with the Padres in July, 2008, he was named their primary catcher in 2011, but then  the Padres traded Hundley and cash to the Baltimore Orioles in exchange for Troy Patton on May 24, 2014. The O’s have received Hundley with open arms and he has responded with amazing work!!

Nick Hundley’s wife is the lovely Amy Hundley, 30, who was once known as Amy Lucille Selzer. Amy met Nick  at the University of Arizona, they got married on December 12, 2009. 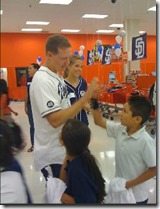 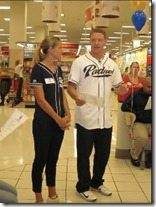 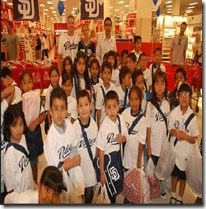