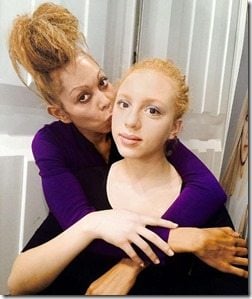 Years ago Russian tennis legend Boris Becker fathered a child out of wedlock with Russian model Angela Ermakova, it was a one  time only, but enough to get her pregnant. The result of that brief affair is their daughter Anna Ermakova now aged 14.

Boris Becker romp with Angela Ermakova lasted no more than  a few minutes, but cost him his marriage to  first wife Barbara Feltus,  mother of his two older children, who walked away  with $14.4 million settlement, their condominium on the exclusive Fisher Island, and custody of Noah and Elias.

That is for sure one bitter ex-wife, but can you blame her? After all Barbara was pregnant with their second son Elias when Boris decided to play in other woman’s court. 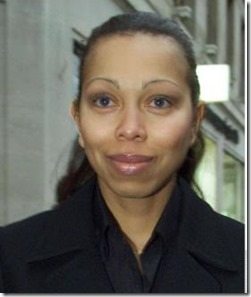 48-year-old Angela Ermakova met Novak Djokovic’ coach at London’s posh Nobu restaurant on June 30, 1999, they talked for a few minutes, she got up the table, he followed  her and they ended up having ex inside a linen cupboard.

According to reports Angela was the one who called Becker’s wife Barbara and told her she was pregnant with Boris’ child. Barbara confronted her husband, he admitted he had an affair, she then dumped him. 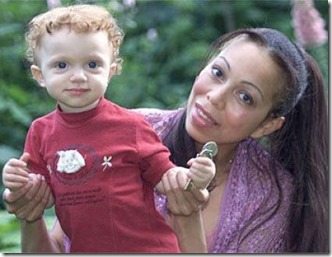 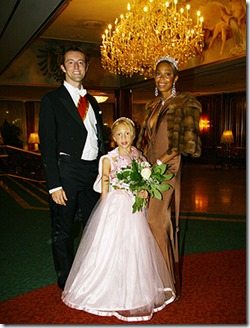