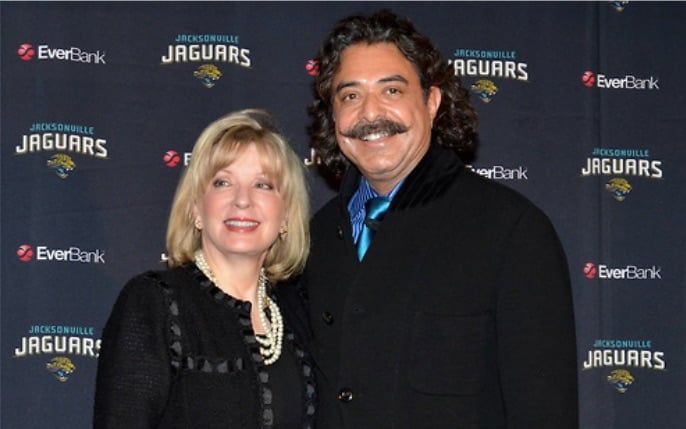 Meet Mrs. Ann Carlson Khan; wife of business tycoon Shahid Khan aka Shad Khan, the Pakistani billionaire proud owner of the Jacksonville Jaguars and the British soccer team Fulham F.C.  and the automotive manufacturing company Flex-N-Gate, where he once worked at while attending at the University of Illinois. 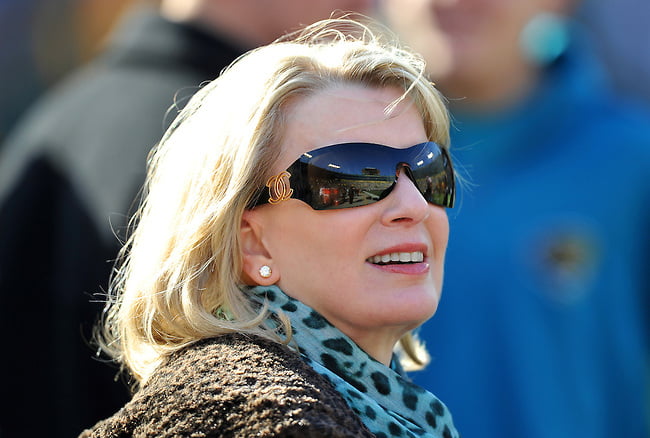 Mr. Khan met his beautiful wife Ann Margaret Carlson a Christian while they both attended the University of Illinois; they dated for over a decade, before they finally tied the knot on January 28, 1981, in Clark, Nevada. 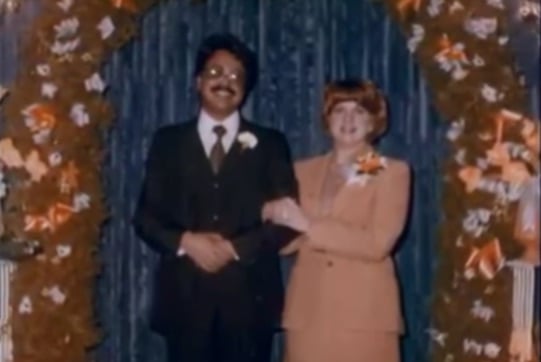 Mrs. Khan, a Homewood-Flossmoor graduate and the president of her husband’s foundation called the Khan Foundation and her famous husband have two children. 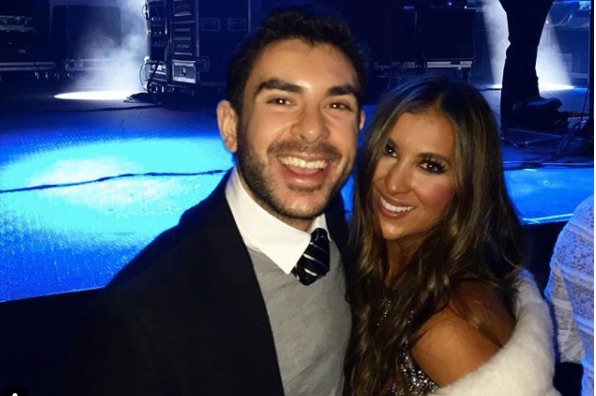 Shanna Noelle, 30, now married to Justin McCabe and son Tony, the eldest child, graduated from the University of Illinois Laboratory High School; he serves as director Football Technology for Fulham F.C and Analytics for the Jaguars. 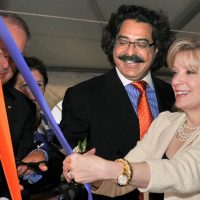 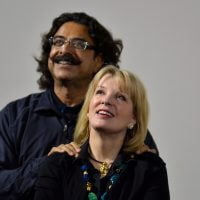 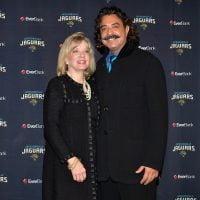 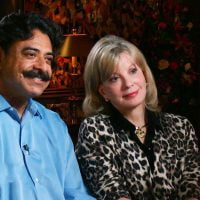 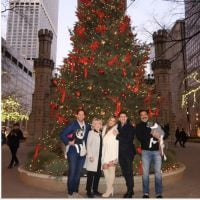 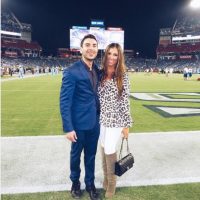 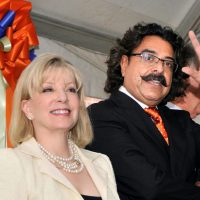