Meet Natalie Johnson, this pretty gal is the girlfriend of NHL player Jake Guentzel, the 5’11” Omaha, Nebraska native is a center with the Pittsburgh Penguins. Prior to the NHL, Guentzel played college hockey at the University of Nebraska Omaha.

Jake is the son of Sally and Mike Guentzel,  who once played hockey at Greenway High, subsequently played for the Minnesota Golden Gophers, before becoming a hockey coach at the University of Minnesota. 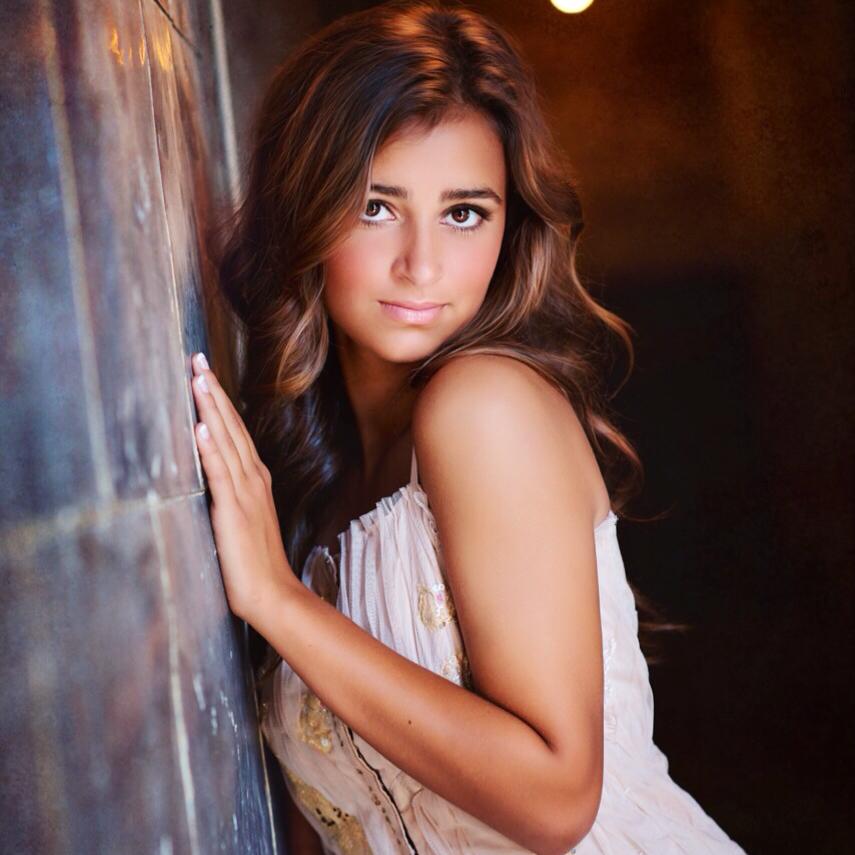 Guentzel’s pretty lady Natalie, 22, born October 22, 1995, in Nebraska. She is one of three children born to Matthew and Julie Johnson (nee. Pace), also proud parents of her sister Alyssa and brother Mitchell, ages 28 and 25, respectively.

Natalie graduated in 2014, from Omaha Skutt Catholic High School; she graduated with a major in communications studies from the University of Nebraska in 2017. 5’6″ Natalie was also a midfielder with the Omaha women’s soccer team.