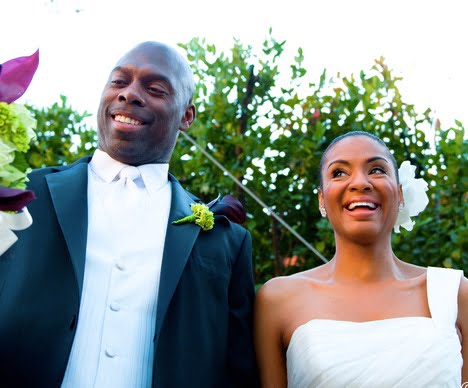 Meet Mrs. Stacey Bell aka Stacey Lynn; she is the amazing wife of NFL coach Anthony Lynn, the head coach for the Los Angeles Chargers, was back in the day a running back for the Denver Broncos and the San Francisco 49ers.

He also played college football at Texas Tech prior to suffering a scary knee injury that left him without a team at the FL Draft. He joined the Broncos in 1993,  the 49ers two years later, before joining the Broncos for a second stint in 1997. Sadly an array of injuries on his neck forced him to retire in 2000.

He returned to work with the Broncos that same year, but as their offensive assistant & special teams coach.  Coach Lynn worked with the Jaguars, Cowboys, Browns, Jets and Bills before landing his first head coaching job for the Chargers on January 12, 2017.

The first thing you need to know, before getting to Mrs. Stacey is that Anthony Lynn is the proud dad to Danielle and D’Anton, his children from his first marriage to Cynda Lynn, 48, formerly known as Cynthia Dawn Hiel. From their marriage two children were born, Anthony R. Lynn Jr. born on October 24, 198,9 and Danielle Lynn born on December 31, 1993.

Anthony Jr. who is known as D’Anton Lynn graduated in 2011 with a degree in communication, arts and sciences from Penn State. He signed with the New York Jets as an undrafted free agent on April 29, 2012, however, the Jets released in October that same year. Before retiring from football he spent a couple of months with the Canadian Football League Team the Hamilton Tiger Cats.

D’Anton followed his old man’s steps and has since become a coach himself. Since January, 2015 has been a defensive assistant for the Buffalo Bills.

After coach Lyn and Cynda divorced, he married the lovely Stacey Bell Lynn

Mrs. Bell Lynn graduated from the University of Central Arkansas with a bachelor’s degree in mass communications with a minor in English. Her career started with KTBS; KTAL in Texarkana, Texas. After that joined CBS affiliate KSLA News 12 in Shreveport, Louisiana.

She worked for over 20 years in Akron, Ohio for WJW FOX 8 News, before joining News 12 Long Island in 2012. She joined NBC 4 New York two years later.

Her work in Fox 8 public service program’s Neighborhood awarded her with not only one, but two Emmy Awards.

Stacey and Anthony Lynn married on March 5, 2011, in Dallas, Texas. 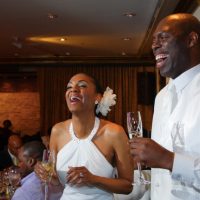 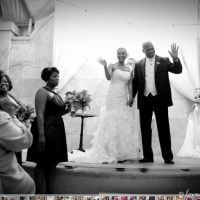 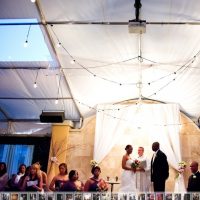 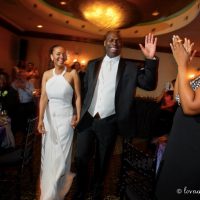 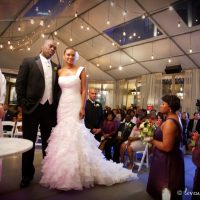 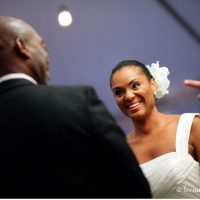 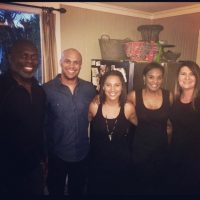