Previously we told all about Kierra, in the same fashion we are going to tell you 7 awesome facts about Ariel. 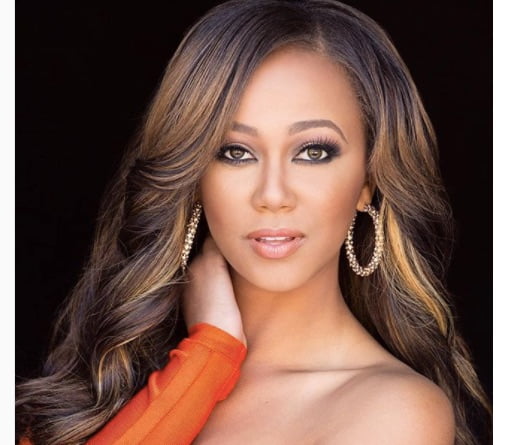 Ariel Ashley Anderson was born in 1991, in Georgetown, Atlanta; she is the youngest daughter of Cynthia (Daniels) and Kermith Michael Anderson, of Lithia Springs, Georgia.

Ariel studied dance for over a decade, Jazz, tap, Hip Hop, ballet, becoming a pro dancer seemed like the normal thing to do; she was a cheerleader for the Atlanta Falcons for over five years. 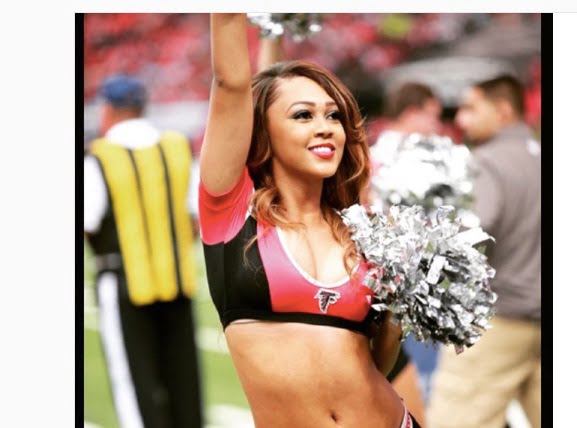 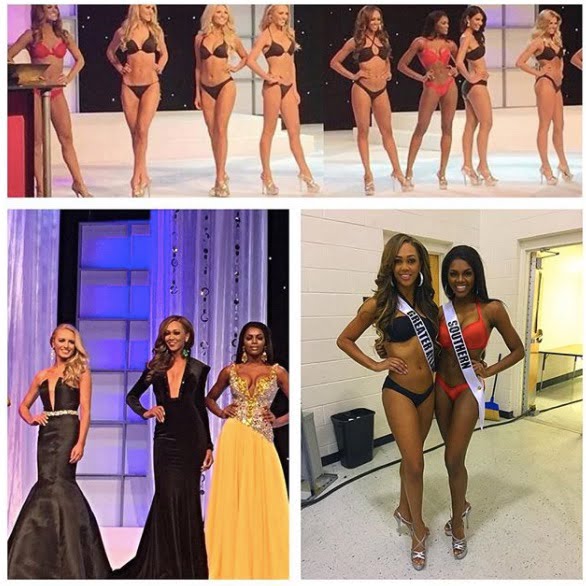 They called her Hannah Montana, while she was cheerleading for the Falcons.

Ariel adores her sister, however, is her brother-in-law Harry Douglas who she called her partner in crime. He gives her love advice, she once dated more than one of his teammates at the same time, Yikes! (see video).