This lovely young lady is Ashley Banks; she is the beautiful girlfriend of former NBA player Ben Gordon. The British 6’3″ shooting guard, also played at the University of Connecticut prior to being drafted by the Chicago Bulls in 2004.

Gordon joined the Pistons in 2009; the Charlotte Hornets (then Bobcats) in 2012; two years later signed with the Orlando Magic and is nowadays playing with the NBA G League team, the Texas Legends. 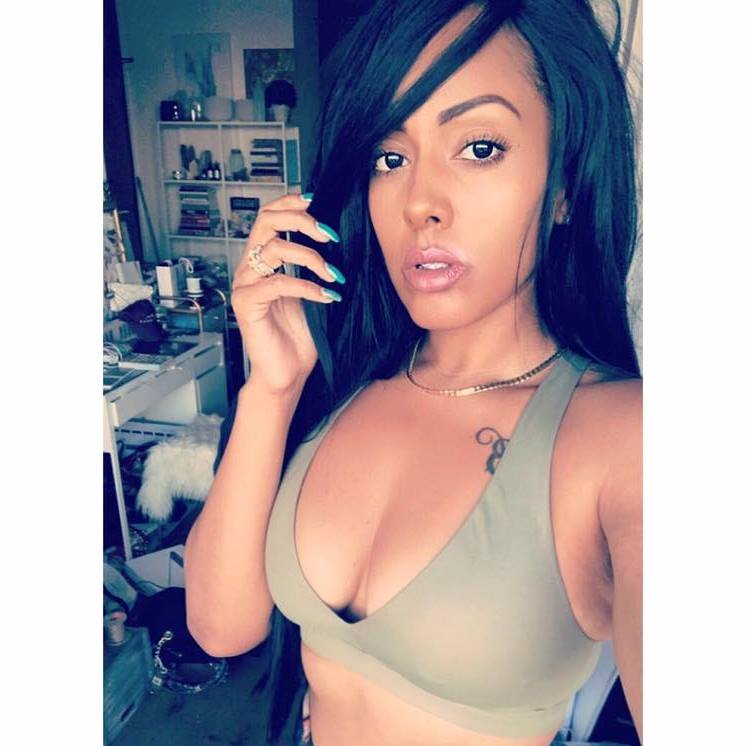 Pretty Ashley Banks, a business gal, based in Los Angeles is the owner of ibeslanginrox.com which offers holistic devices, holistic spiritual, cleansing and well-being services.

Ashley who is also a jewelry designer and an artist has been dating Gordon for a  couple of years. Check more about Ashley here