MLB player Matt Harvey moved from one hot model to the next! a few weeks ago Harvey was dating Maroon 5’ Adam Levine’s ex-girlfriend Anne V; and now we found out that after announcing their split last week we have a new MLB wag in town, her name is Ashley Haas, a model who  is allegedly Matt Harvey’s latest girlfriend!!!

Matt Harvey’s new model girlfriend is a fashion model living in New York; who recently signed with One Model Management. 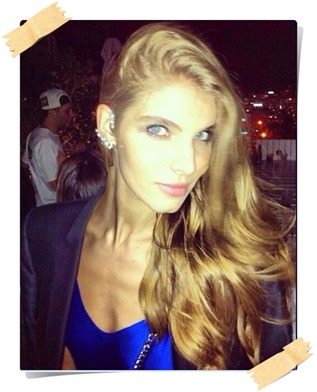 Someone ask us if Ashley Hass is related to tennis player Tommy Haas and the answer is no she is not; Tommy is German, his sisters are Sabine and Karine.

Ashley Hass is not his sister,  or related whatsoever.

32-year-old Ashley was born in New Jersey to Bonnie Haas Yankoski and Robert Haas; she attended at Lenape High School in Medford, NJ.

Her mom Bonnie a Burlington County College graduate was once a flight attendant with American Airlines; her dad Robert born in NJ graduated in 1973 from The College of New Jersey in Erwing, he works for Silka Corp. 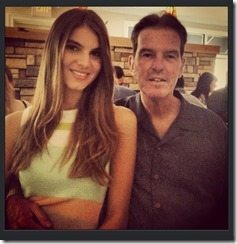 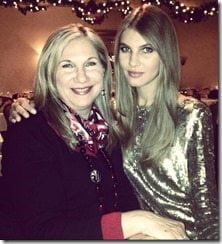 Before joining One Model, Ashley Hass worked with Joy Models, New York Model Management, and BCBG Max Azria not as a model but as a assistant designer for hard wovens. Ashley holds a bachelor of science  with a major in fashion design and minor in business from Drexel University 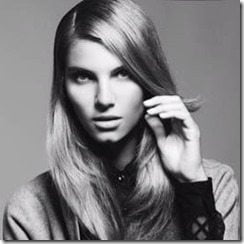