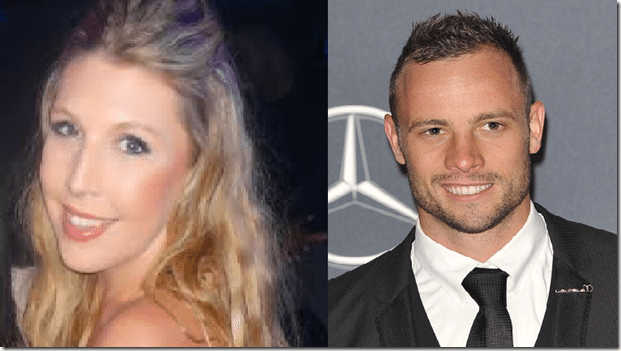 Meet 24-year-old Cassidy Taylor-Memmory, the woman who claims South African Paralympic sprint star Oscar Pistorius assaulted her during an incident at his home in South Africa in 2009.

The young woman has reportedly reached an out-of-court settlement with Pistorius who is waiting to stand trial –for premeditated murder on March 3 –after killing his girlfriend, Reeva.

Cassidy Taylor-Memmory alleged that Pistorius punched a door which resulted in an injury to her leg during the 2009 incident.
The track legend known as “Blade Runner” who earned his nickname for the fiberglass prostheses he uses in competition, was born without calf bones and had both legs amputated below the knee when he was 11 months old.

But details of his reckless past –incidents like the one Cassidy describes of aggressive behavior –and love of fast cars, beautiful women and guns emerged in the media after he shot Steenkamp.

Cassidy who is currently living in Pretoria, South Africa, has a passion for creating awareness on how to be glam while still being green. According to her blog The Glam Green Girl. 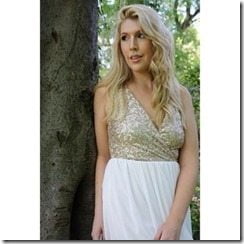 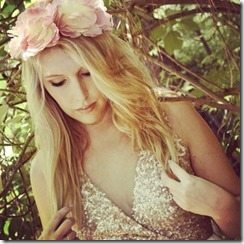 …by writing this blog I hope to show people that its easy to make small changes in your life to help the planet. I like to connect with everyone and therefore write what I feel will help everyone.

The Glam-Green-Girl, said she decided to settle the four-year long case because she was tired of it, saying

“I agreed to it because I was so tired of it weighing me down. I received hate mail on a daily basis,”

So what happened the night of the incident? Cassidy who was a guest at a party as his house, described Oscar’s behavior as aggressive and unreasonable, after a fight with his then girlfriend -Melissa Rom -he asked everyone to leave and punched a door so hard it fell on Cassidy’s leg. She tried to talk to him about the incident but it was no use. Online sources say Oscar accused her of making up the whole thing and alleged Taylor-Memmory was drunk and also aggressive, hitting back with a 2.2 million counter-claim.

Who to believe? She definitely comes across the hippie-peaceful type with her flowers and loving-nature, making the world a better place tips and attitude. 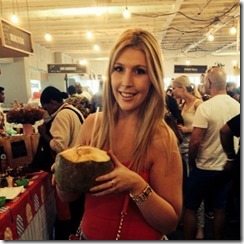 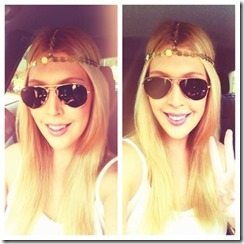 We can take a wild guess on who’s side Cassidy is when it comes to finding Oscar guilty or not on his trial. At least now the nature-loving blonde can move on with her life.