This is Valerie Woody; she is the stunning girlfriend of NFL player Austin Seibert, the  5’9″ placekicker for the Cleveland Browns from Belleville, Illinois who played college football with the Oklahoma Sooners, prior to signing the Brows in May 2019.

Cleveland selected him in the 5th round (170th overall) during the 2019 NFL Draft.

Not only Austin is dating the lovely Valerie, but they are now engaged! 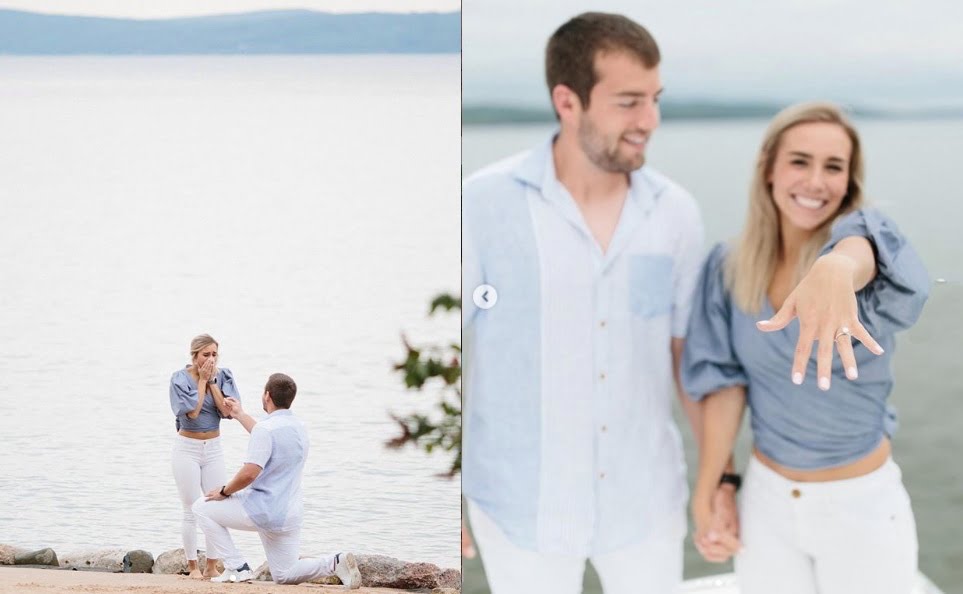 On July 5, Austin got on one knee and asked Val to spent the rest of her life by his side, she said Yes!!!

The soon-to-be Mrs. Seibert was born Valerie Morganne Woody on May 22, 1997, in Texas; she is one of three daughters born to Rebecca and Bruce Woody. 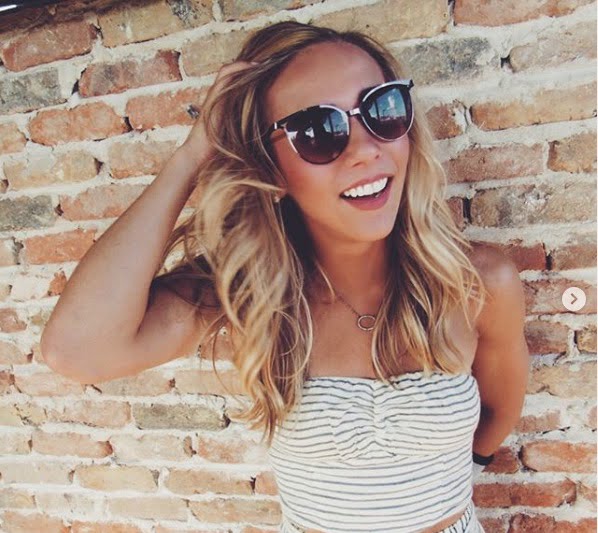 Ms. Woody attended Rowell High School in Rowlett, Texas and subsequently studied Exercise and Health Science at the Universit of Oklahoma, where not only she graduated from in 2019, but where she also played volleyball and met Austin.