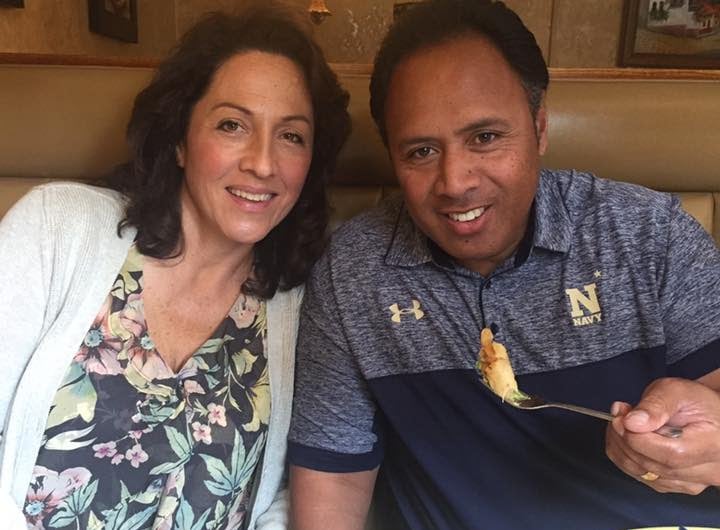 This lovely lady is Barbara Niumatalolo; wife of college football coach Ken Niumatalolo. Her husband is the head coach for the Navy Midshipmen at the United States Naval Academy.

Initially, coach Niumatalolo joined Navy in 1995 as the running backs coach; he later became the quarterback coach in 1997. Over the years he has served as tight ends coach, safety, and offensive lineman coach; eventually, in 2007, promoted to the Head coaching position. He started his coaching career with the Hawaii Rainbow Warriors at the University of Hawaii in Manoa, where he once played as a quarterback. 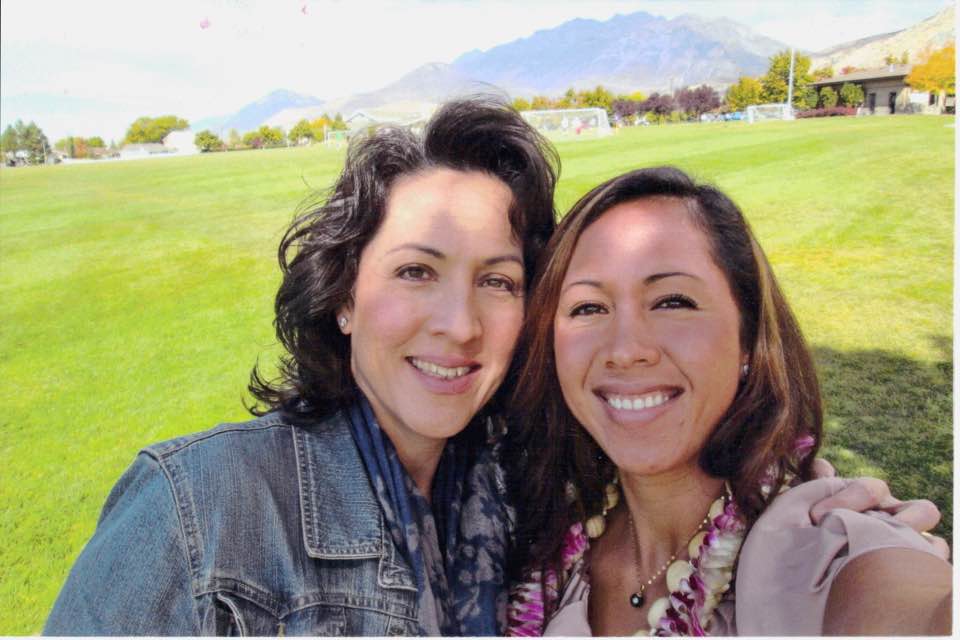 Coach Niumatalolo’s wife Barbara was born Barbara Dee Cruz on August 3, 1965. She attended atBrigham Young University–Hawaii, she met and started dating her husband Ken, while there, Barbara is a former swimmer.

They tied the knot by the time they graduated from College; together they have three children; Alexcia Kristian Niumatalolo and sons Ali’i and Va’a. All of their children attended at Broadneck High School. 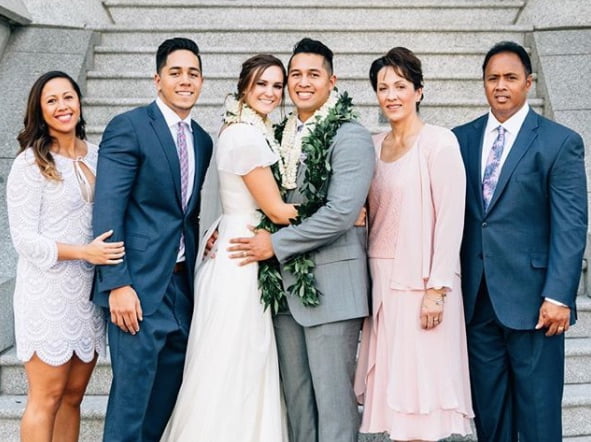 Alexcia played varsity soccer at Maryland, while their son Va’a and Ali’i played football at BYU and the University of Utah respectively. 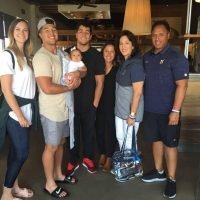 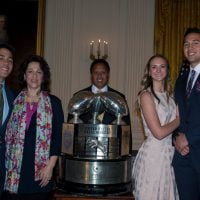 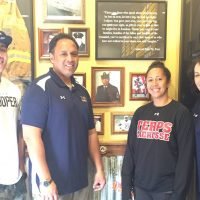 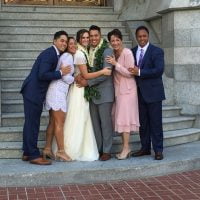 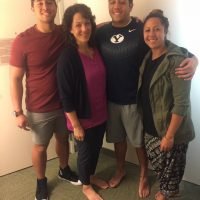 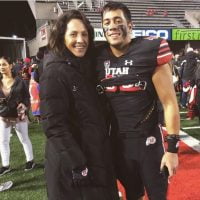 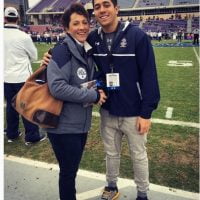