Bonds initially married Susann “Sun” Margreth Branco on February 5, 1988, in Las Vegas; together they had two children Nikolai and Shikari. Their marriage didn’t work and they separated in June 1994, eventually divorced in December 1994. 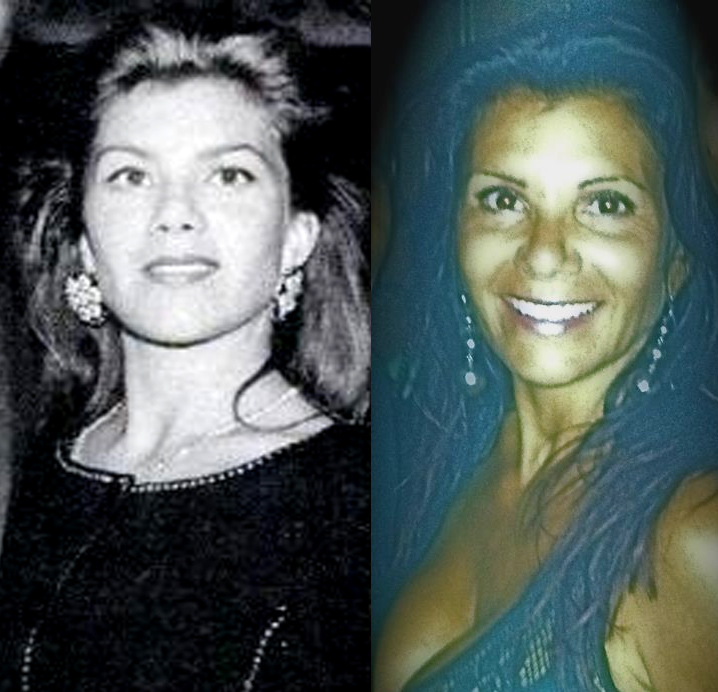 That same year it was revealed Bonds was dating Kimberly Bell, his mistress until May 2003. At the time Bonds was already married to wife #2, Liz Watson. 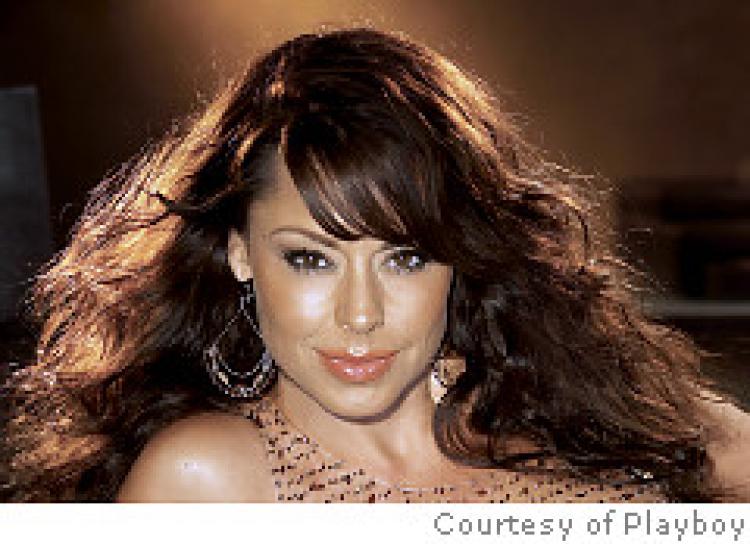 Watson and Bonds subsequently, tied the knot at the San Francisco Ritz-Carlton Hotel on January 10, 1998. Liz is the mother of Bond’ youngest daughter Aisha. She first filed for legal separation in June 2009; however, she withdrew her petition six weeks later. 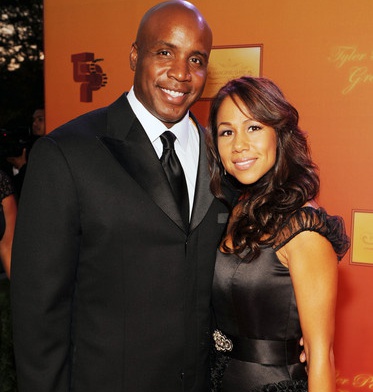 The short-lived reconciliation came to an end on February 6, 2011. They share custody of their daughter. 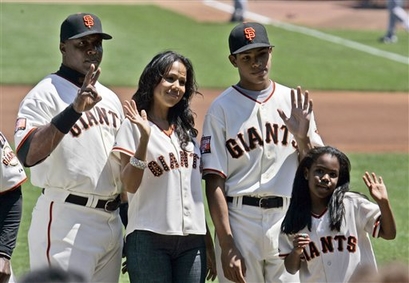 Meeting Mari up the hill 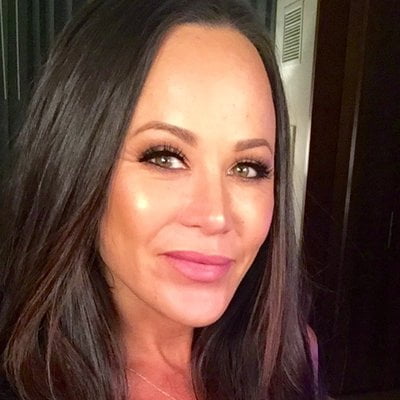 Bonds has been dating the exquisite Mari Holden for nearly three years.  Mari Kim Holden Paulsen was born on March 30, 1971, in Ventura, California. Holden a two-time member of the U.S. junior world triathlon team and junior triathlete in 1991. is a cycle racer who started her ciclying career in high school and continued all the way through her years at the University of Colorao at Colrado Springs from where she graduated with a major in philosophy.

Mari is a cycle racer who started her cycling career in high school and continued all the way through her years at the University of Colorado at Colorado Springs from where she graduated with a major in philosophy.

Holden won a silver medal at the 2000 Summer Olympics in Sydney and the gold at the  World Championships that same year. She was athlete ambassador to the U.S. Anti-Doping Agency; served on the athletic advisory committee to the U.S. Olympic Committee and served on the board of directors of the USA Cycling from 2000 to 2008.