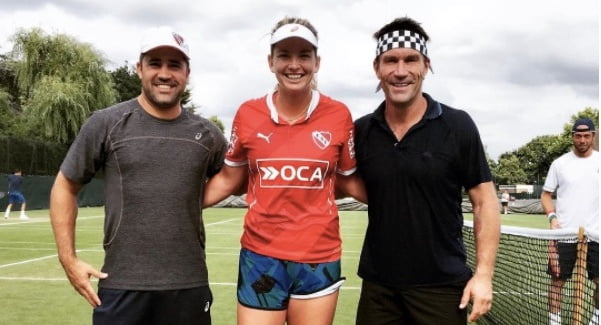 Cash reached semifinals at the 1984 US Open and the finals at the Australian Open in 1987 and 1988. He won Wimbledon in 1987. He eventually retired in 2006. After his retirement and prior to joining Coco’s team, Pat was a color commentator for BBC; subsequently founded a tennis Academy in Australia. 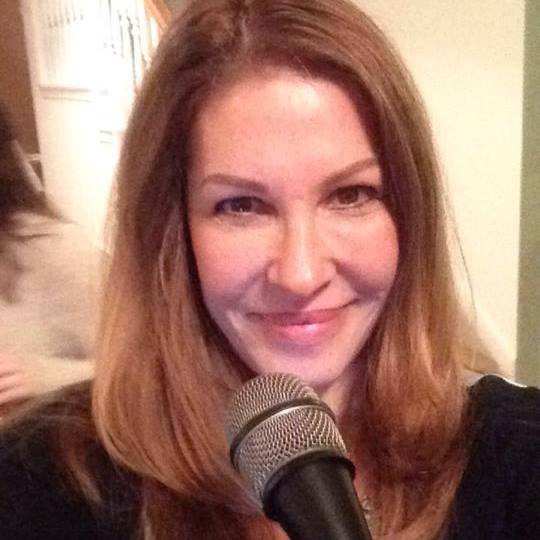 Cash and married his now ex-wife Emily Bendit in 1990; Brazilian stunner Emily is the mother of Pat’s  twin sons Jett and Shannon born in 1994; they split up and eventually divorced in 2002. 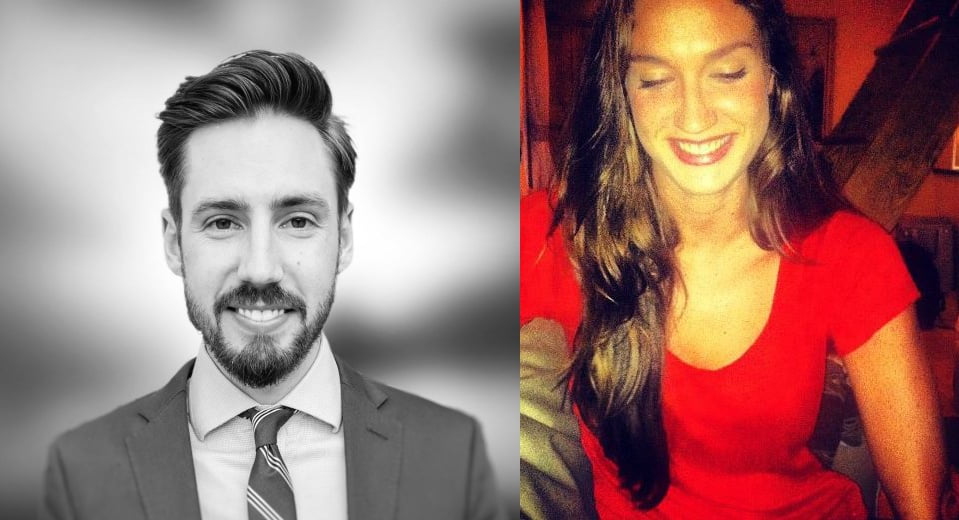 In addition to his twins, Cash has two more children; Mia born in 1988, and Daniel born in 1986, from his relationship to Norwegian model Anne-Britt Kristiansen. 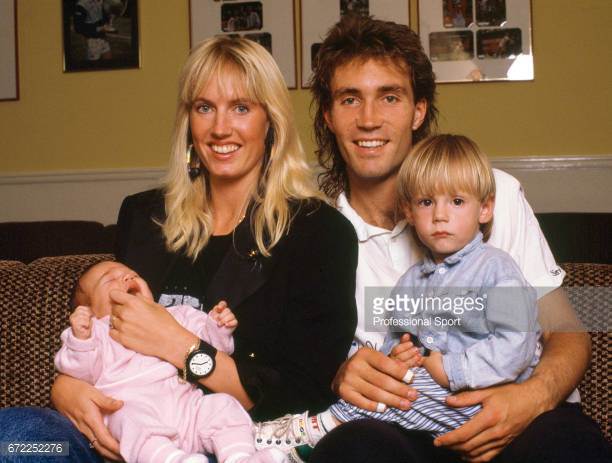 Emily Bendit who still goes by Emily Cash, is originally from Houston Heights, Houston; she is currently the manager at Remix at Sanctum Soho Hotel and resides in London.