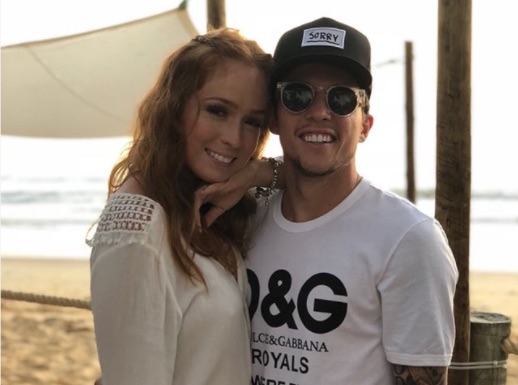 Bernard started his career in 1997 with Comercial EC do Barreiro, he eventually joined Atletico Mineiro in 2006. Mineiro loaned him to Democrata-SL in 2010. Finally in August 2013, signed with Shakhtar Donetsk.

Back in 2014, when Bernard represented Brazil at the  2014 World Cup, we introduce to his then-girlfriend Beatriz Hudson;  it is unknown why or when they split up, nevertheless Bernard moved on, and that brings up to the lovely Caroline.

Caroline Primola, like her famous boyfriend, was born and raised in Belo Horizonte, Brazil; the lovely couple has been dating since 2017. Sadly there isn’t much about this gorgeous redhead, who is the owner of her clothing store Amber BR. 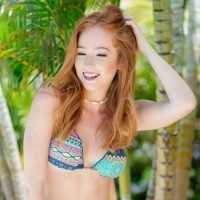 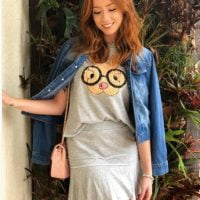 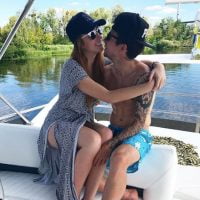 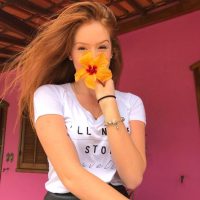 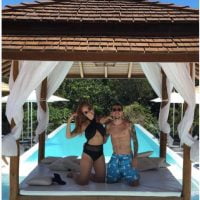 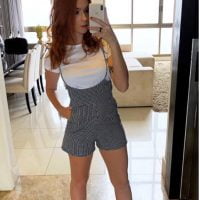 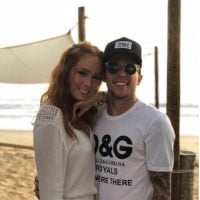