Meet Bill Russell’s wife is Jeannine Russell; NBA legend Bill Russell recipient of the 2019 Arthur Ashe Award played center for the Boston Celtics, the team he eventually coached in addition to the Seattle Supersonics and the Sacramento Kings.

Katie Russell born Katie King was a loving, caring mother and a devoted wife, sadly like many African Americans Katie was a victim of racism and discrimination, Bill one said he recalled the day his momma went out happy, wearing a beautiful dress, that he said made her even more beautiful, but a couple of hours later the smile was gone.

He overheard saying a white policeman told her to go back to her home and change her dress, a dress he said was meant to be worn by white women.

Katie and Charlie Louis Russell Sr. tied the knot in 1932. She worked along with her husband in a war plant in California for a couple of years until she started having complications with the flu.

Katie Russell never recovered, succumbed to her illness in 1946. She was 32

Bill who was close to his momma rather than to his dad, was 12 and left devastated by his mom’s death.

Little did he know his father would not only fill the emptiness, left by his mother’s passing, but also became his best friend and hero.

Charles Russell born on May 18, 1912, in Jonesboro, LA, was the son of Matilda and Jake Russell. Had one brother named Robert.

was an admirable guy, hardworking, humble, never hold grudges, not even when he was a gas station and the staff refuse to serve him until they served their last white customer; Charles waited for a bit, but then decided he could always go to another gas station, but when he tried to leave, they pulled a gun to his head, threatened to shoot him, if he tried to leave.

The elder Russell was a janitor at a factory until World War II broke out and he has to find a job as a truck driver. He quit his driving job after Katie’s died so he could be closer to his sons, Bill and Charles, Jr.

“Dad went to work in a foundry, and he did a good job of bringing us up,” Russell told Dave Klein. “He was always a man. He raised us by himself, as best he could, and he taught us to be men, no matter what.”

Who was your hero growing up? My father. Outside of him, my basketball coaches were great. And also, don’t forget George Mikan.

My sole motivation, was to play in my career so my father would be proud of me. That was it. He was my hero.

Charles also worked for Moor’s Shipyard in Oakland, Cali in 1942, leaving his family behind, but reunited the following year.

Charles Russell a basketball star growing up got a place with the  Oakland Tech High School; Bill was thin, shy, and indifferent attended McClymonds High.

After high school, Charles attended Santa Rosa Junior College, served in the U.S. Army (in Korea from 1953 to 1955 ), subsequently enrolled at the University of SanFranciosco, from where he graduated in 1959, with a B.S. in English and a master’s in social work from the New York University in 1966 and his M.EA. from the University of California at San Diego in 1986.

He continued playing basket until 1957, after that he got highly involved in writing. He would be a member of the Harlem Writers Guild, recipient of an NAACP Image Awards, and writer at Barbara Ann Teer’s National Black Theater.

His play Five on the Black Hand Side was recognized as one of the ten best African-American films of all time by Ebony Magazine and also was adapted to a film in 1973, by United Artists.

Charles married twice, when he was pretty young he married Donna Diston, mother of his eldest son Michael born in 1950. Michael Russell died at the age of 50 in 2000.

After college, Charles Russell married his second wife Tanya Johnson, mother of his other children Katheryn Russell and Joshua Russell. He and Tanya divorced and he apparently was together with Sandra Johnson, mentioned in his obituary as his special friend.

Although he struggled to fit in the basketball team at McClymonds High and got cut from the team when he explained he didn’t just understand the game.

He was almost out of the team in Oakland but his coach George Powles, knew he had potential, he just needed someone to give him the opportunity.

Bill’s height of 6’10” helped his high jumps, and his big hands catapulted him to a whole new level; his odd yet effective defensive skills were deadly to his rivals.

To play good defense … it was told back then that you had to stay flatfooted at all times to react quickly. When I started to jump to make defensive plays and to block shots, I was initially corrected, but I stuck with it, and it paid off.”

The San Francisco Don’s basketball team and coach Hsl DeJulio at the University of San Francisco saw in Bill what several college recruiters.

He was USF’s starting center his freshman year; he started in 79 games at USF, won two national championships, averaged 20.7 points per game, 20.3 rebounds.

While at USF,  Bill Russell also ran track, in 1956, made it into the seventh-best high-jumper in the world; won titles at the West Coast Relays, Pacific AAU and Central California AAU meet.

The St. Louis Hawks (now Atlanta Hawks) selected Russell in the first round (3rd overall) in the 1956 NBA draft; they subsequently traded him to the Boston Celtics in exchange for Ed Macauley.

The trade considered one of the most important trades in history also included K.C. Jones and Tom Heinsohn.

After his retirement in 1969, Bill Russell coached the Boston Celtics; later on, in 1973, coached the Seattle SuperSonics and the Sacramento Kings in 1987.

NBA legend has been married four times; and has three children. Let’s check out Bill Russell’s ex-wives, his current wife, and his three children; Karen, Jacob, and William.

Bill Russell. met his first wife the late Rose Catherine Swisher while they were in college, they were college sweethearts and eventually married on December 9, 1956. 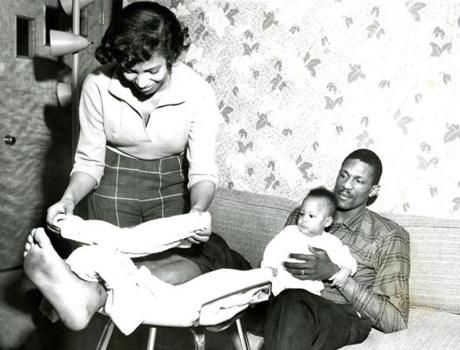 Together they had three children, T.V pundit, and attorney Karen Russell, Jacob, and William Jr. Bill and Rose divorced in 1973. 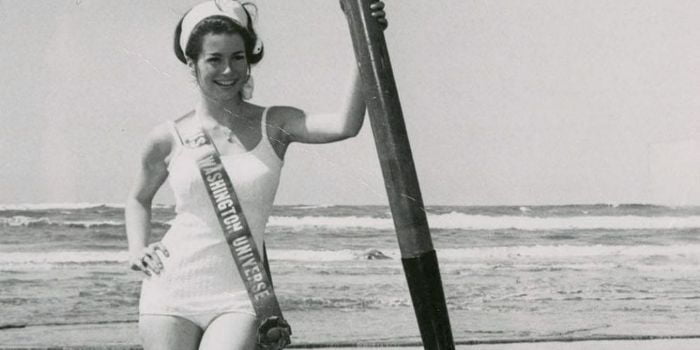 He subsequently married Miss USA 1968, Dorothy Anstett, they had no children and divorced in 1980.

Bill and Dorothy’s relationship was highly criticized because she was white; Dorothy Catherine Anstett aka Didi Anstett was born in Kirkland, Washington on June 28, 1947.

Dorothy Anstett graduated with an English major from the University of Washington. At the time of her wedding with Russell, Anstett was 29, Bill was 43 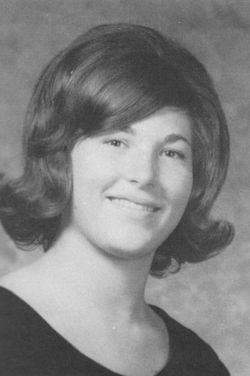 Marilyn was born on January 15, 1950, in Concordia, Kansas, the daughter of Helen and Quentin Nault.

She graduated from a Catholic high school and worked selling jewelry, where she learned pretty useful stuff for this day and age like How to Clean Earrings and everything jewelry related. 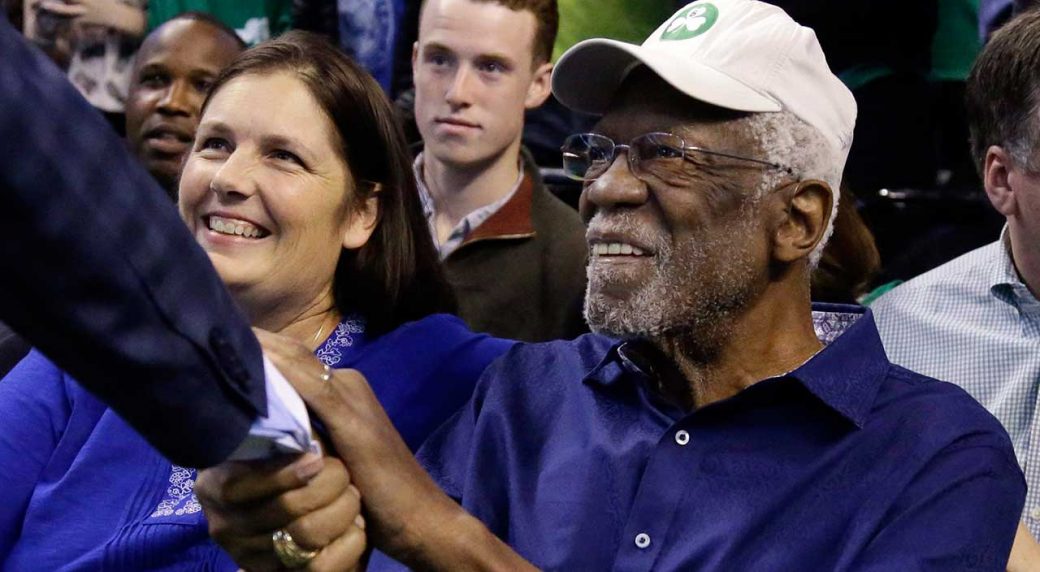 It is unknown how Bill and his current wife Jeannine Russell met or when got married, but Bill wished her Happy Anniversary on December 8th. 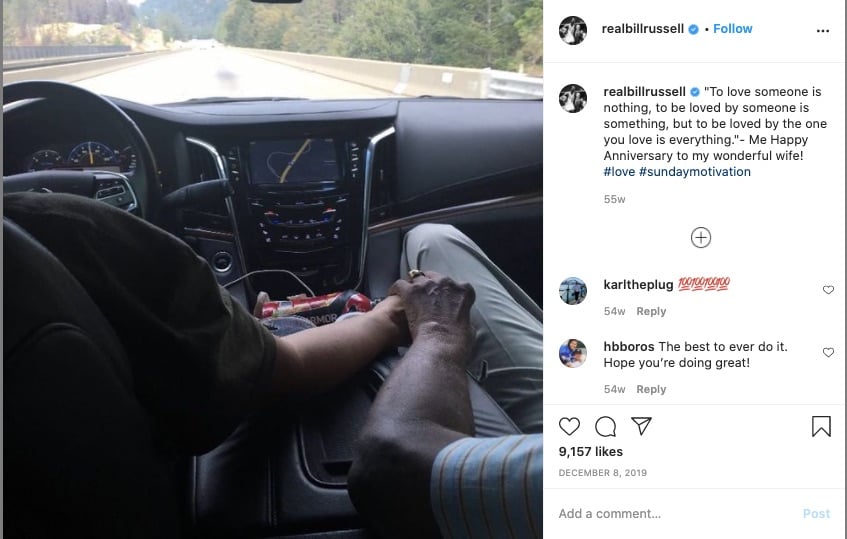 Prior to marrying Bill, Jeannine Russell was known as Jeannine Fiorito and Jeannine Maddux. 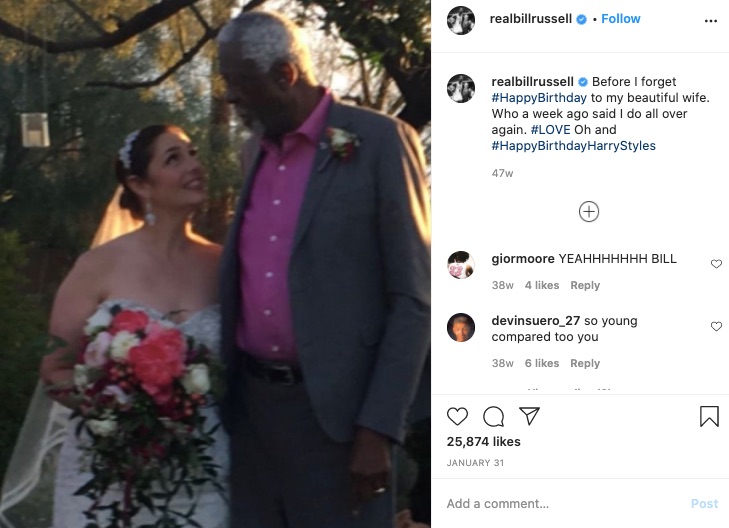 Bill Russell only had children with his first wife Rose; they are Karen, Jacob, and William Russell Jr. 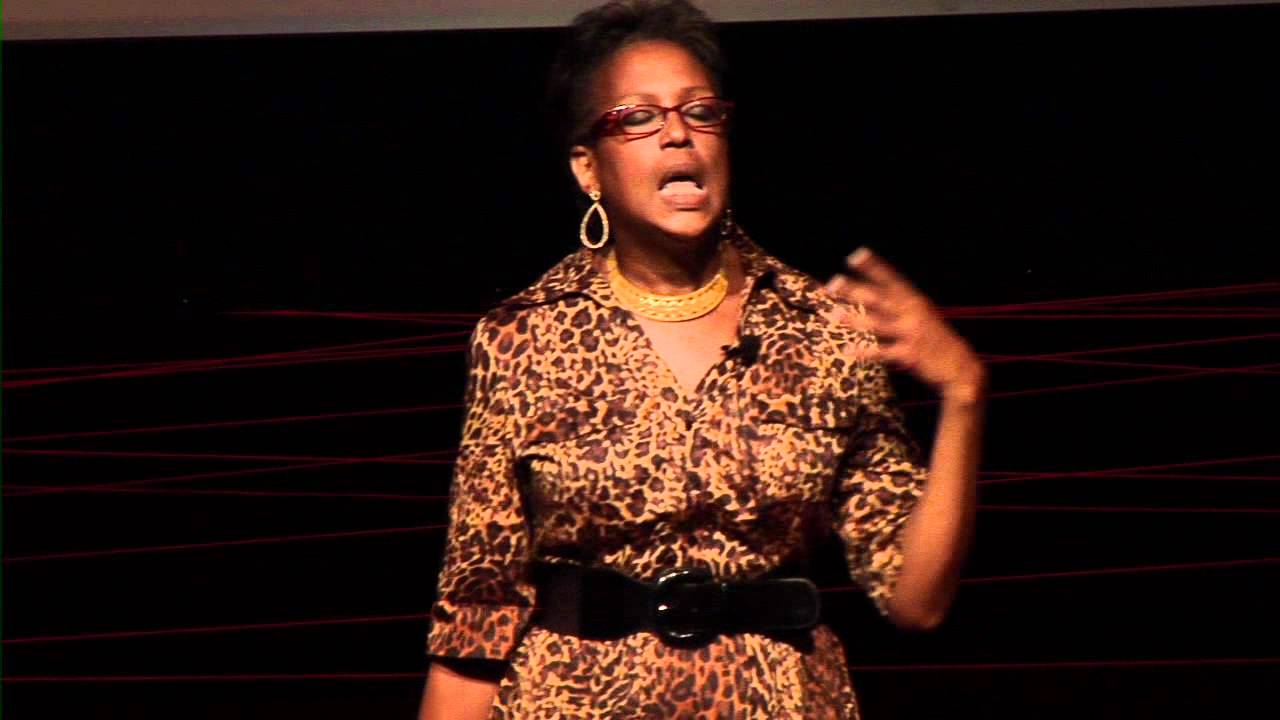 Bill Russell’s daughter Karen Russell a legal and political analyst was born Karen Kenyatta Russell on January 20, 1962, graduated from Harvard Law School and Georgetown University; she has contributed to the Huffington Post, served as Executive Director of Artists for a New South Africa, Development Director for the Robert F. Kennedy Memorial Center for Human Rights. 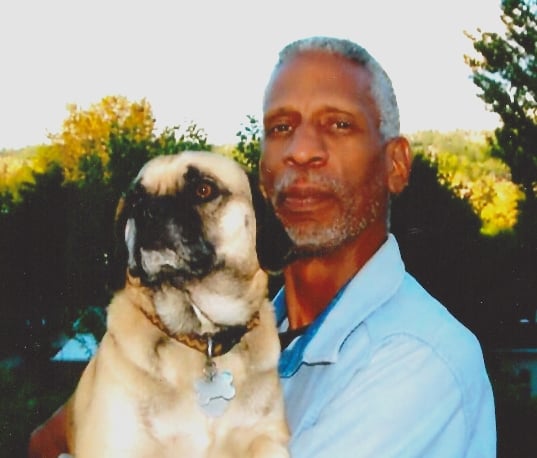 He married his childhood girlfriend Sherrill Hansen, mother of his son  Sean Tyler Russell. Bill died in his sleep after a brave battle with cancer on January 25, 2016; he was 58.

Bill Russell’s other son Jacob H. Russell was born on July 6, 1959. Not much is out there about him, except that he lives in Renton, Washington with his wife Sara Marckx Russell, 44. 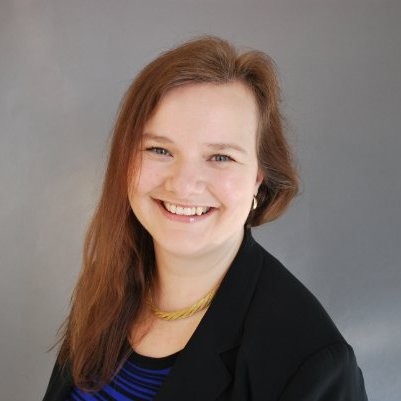 His wife Sara, is the property manager at Seattle Housing Authority and an assistant coordinator for the City of Seattle.