Prior . to the whole NFL Draft, Trae played at Mary D. Bradford High School in Kenosha, Wisconsin, where in addition to football, became a member of the track & Field team.

He received scholarship offers from the Badgers, Iowa State, and Iowa State, he eventually made a commitment to play for the Spartans at  Michigan State.  He was a junior at Michigan State when he decided to forgo his senior and entered the Draft.

The Vikings selected him in the first round (11th overall) in the 2015 NFL Draft. 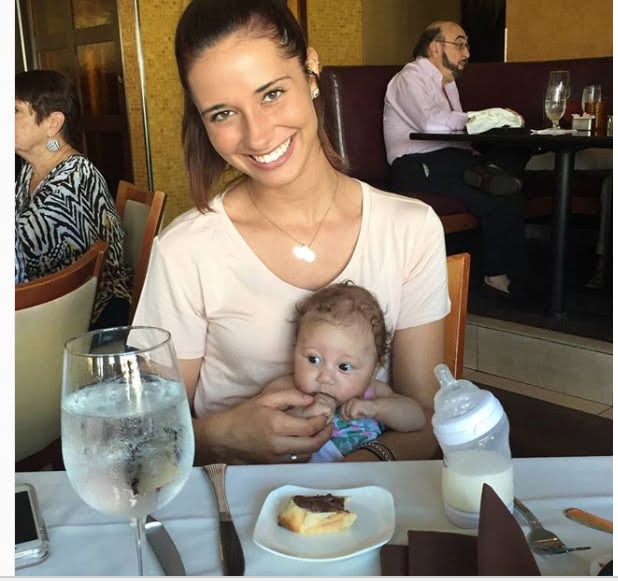