Check out Mrs. Carrie Malecke; she is the beautiful and proud mother of college basketball player Brian Bowen. The small forward at the University of Louisville, who became involved in a corruption case where the FBI released evidence that a Louisville assistant coach had planned to send $100,000 to the father of an All-American recruit, in this case, to be Bowen for his commitment to Louisville.

Regarding that story, Bowen’s mom Carrie said she didn’t know anything.

Bowen’s dad, Brian Bowen, Sr, could not be reached for comment. 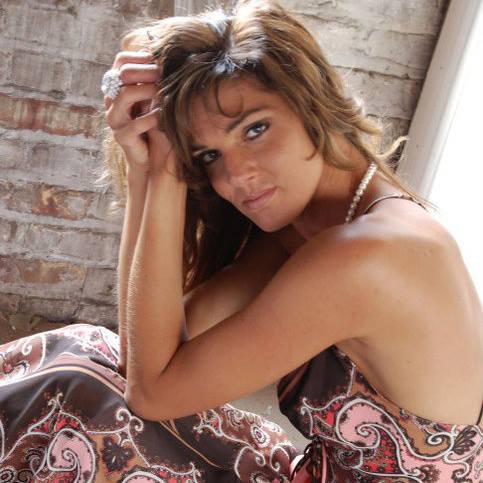