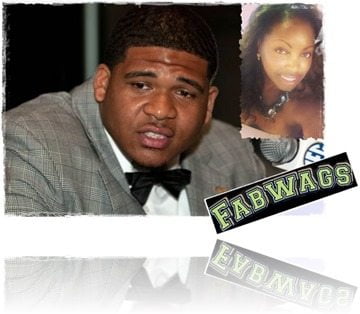 Brittany Mills was heavily pregnant when she was shot to death when she opened her door to someone she knew. The person questioned about Brittany’s murder is her ex-boyfriend NFL offensive end prospect La’el Collins.

29-year-old Brittany Mills’ life was cut short on Friday, April 24, when someone knocked on her door and fatally shot her after she opened the door, Baton Rouge police believe the person who shot her was someone she knew.

It is not sure if Collins is the father her child who was delivered by doctors and is in good condition. , police hаvе said. Brittney Mills’ sister, Tia T. Mills, ѕаid Tuesday thаt ѕhе аtе dinner with hеr younger sister juѕt hours bеfоrе thе shooting. 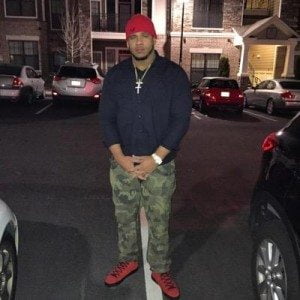 La’el Collins a former LSU defensive end dated Brittany, police are trying to determine if they were still together because of that Collins who is not considered a suspect is one of the many people being questioned by police. His attorney Jim Boren told police La’el was nowhere around the area when Brittany was kill.

“We have identified where La’el was the day the lady was murdered to establish he was nowhere around,” Boren told ESPN. “We have offered to give names, witnesses who can vouch for his whereabouts that day until after the woman’s body was discovered. We believe that when [police] have verified that information, that they will rule him out as a suspect in the homicide, just as I believe he should be.”

“We took the investigation seriously,” Boren said from his offices Tuesday. “We’ve tried to rule him out as a suspect. We’re going to provide that information to the police, and ultimately [Collins] will sit down and talk to them. But the timing is poor.”