Meet pretty Allison Genabief Landa! She is the gorgeous girlfriend of Venezuelan MLB player Brusdar Graterol. Her stud is of the pitchers with the Los Angeles Dodgers.

Prior to joining the Dodgers in 2020, Graterol played with the Minnesota Twins, the team with whom he initially joined as an international free agent in August 2014.

Brusdar made his MLB debut against the Detroit Tigers on September 1, 2019. The Twins traded him to the Los Angeles Dodgers on February 10, 2020. 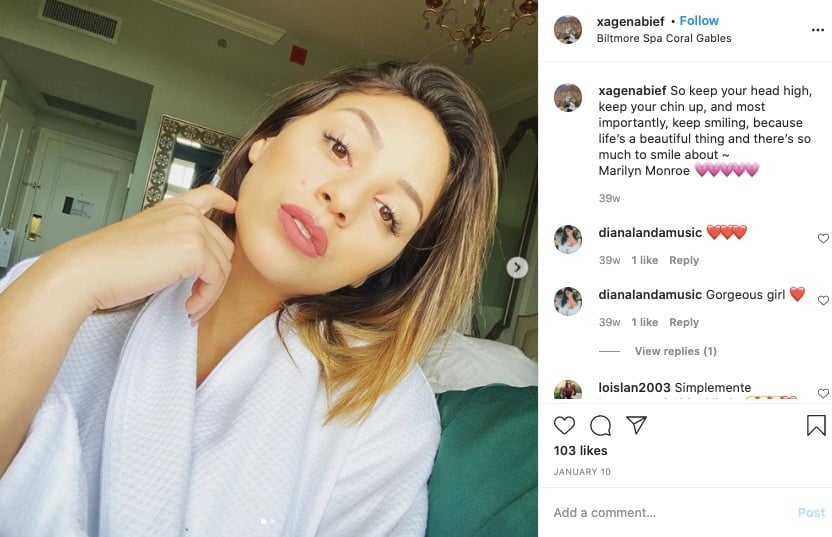 Lovely Allison Genabief Landa was born on December 25, 1997. She is one of the daughters of Luisa and Oswaldo Landa, also proud parents of  Diana Paola Landa, 25, who is a singer and apparently the girlfriend of former Minnesota Twins player Rafael Valera. 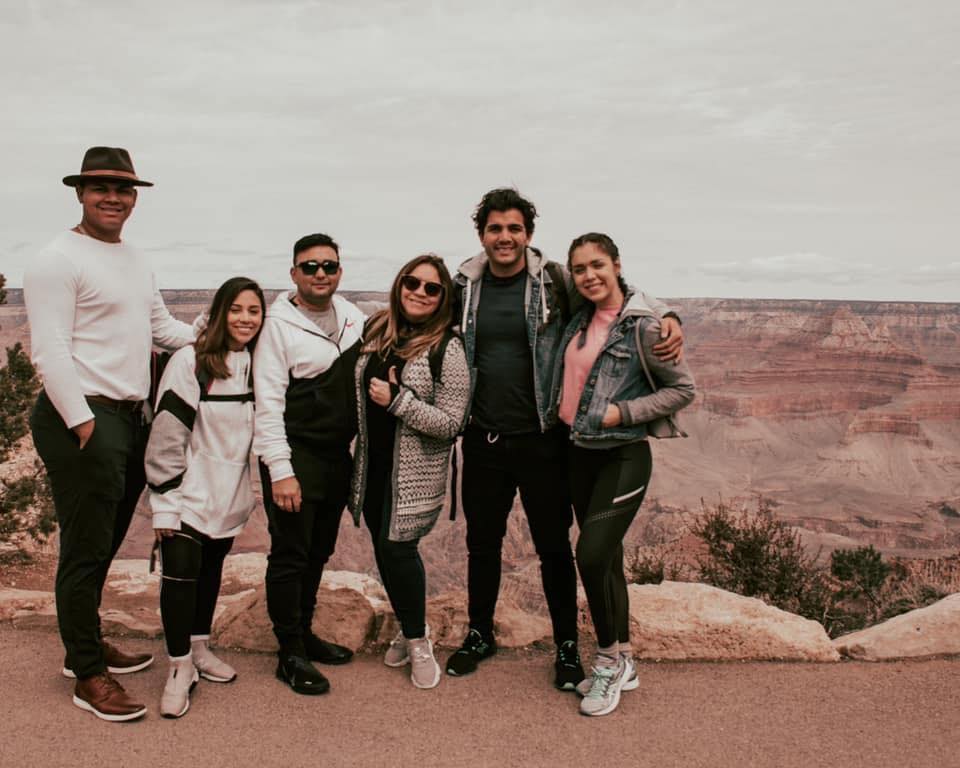