Cameron Brate was born in Naperville, Illinois on July 3, 1991. He is one of the children born to Patricia and Philip Brate, ages 65 and 67, respectively. Cameron’s momma graduated from Prospect High School, Illinois State University, and Northern Illinois University, she worked for the Naperville School District. 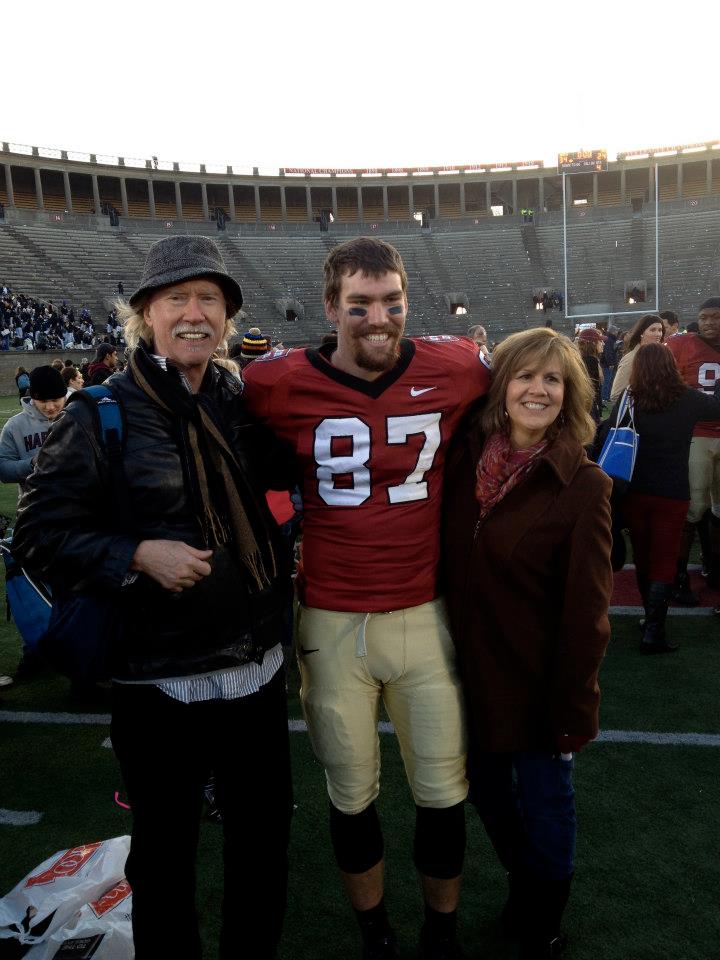 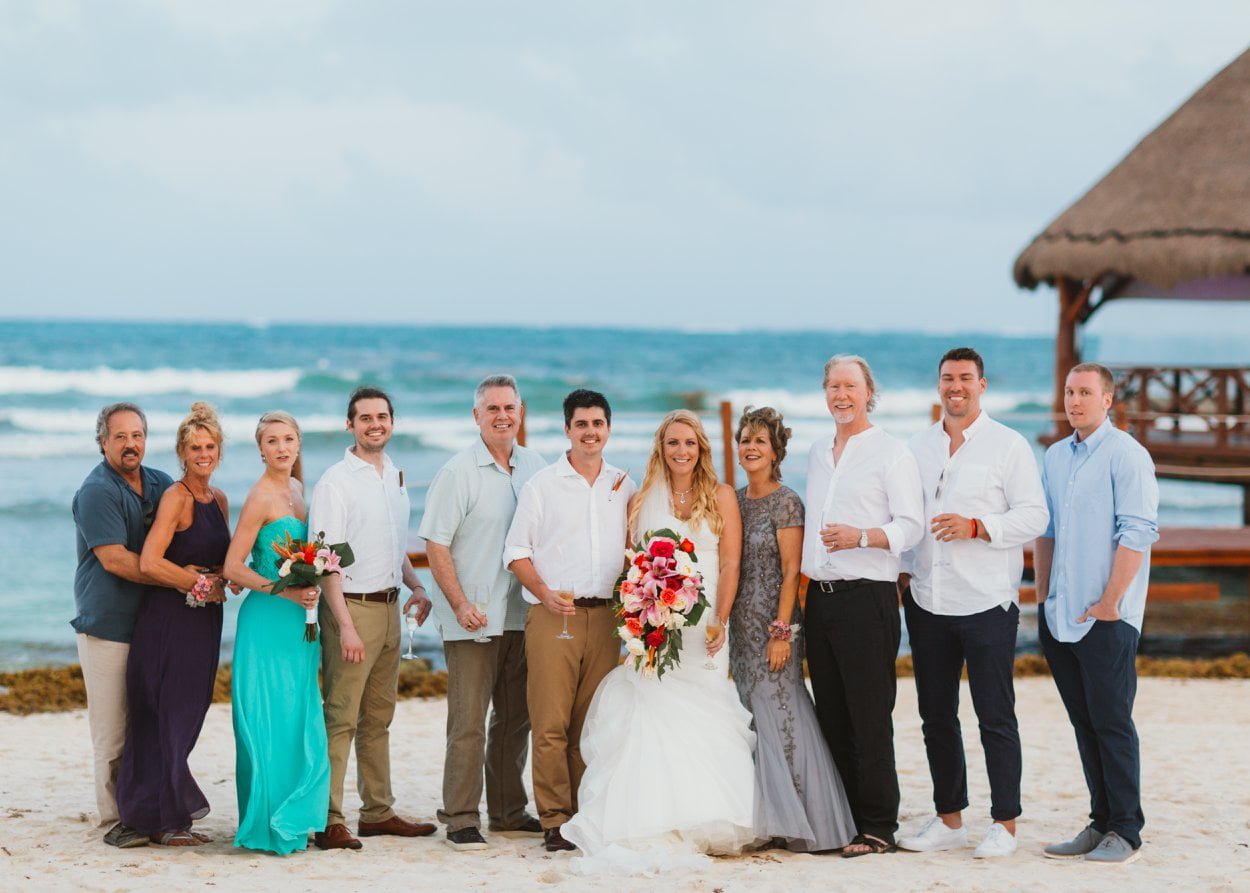 How Tall is Cameron Brate?

Cameron Brate played college football at Harvard after he graduated from Naperville Central High School. At Harvard, he became a close friend with Kyle Juszczyk, a fullback with the San Francisco 49ers.

Brate redshirted his freshman year; his sophomore year, he was named College Football Performance Awards National Tight End of the Week, recorded 25 catches for 386 yards, seven touchdowns. In his junior year, recorded 37 catches for 513 yards, and five touchdowns. He finished his career at Harvard with 18 career touchdowns, 91 receptions, and 1,381 receiving yards.

Cameron Brate Net Worth and Contract

Cameron Brate is not married yet, but he and his longtime girlfriend Brooke became engaged on May 31, 2020, at Pass-a-grille Beach in St. Pete Beach, Florida. They plan to get married on March 19, 2022. 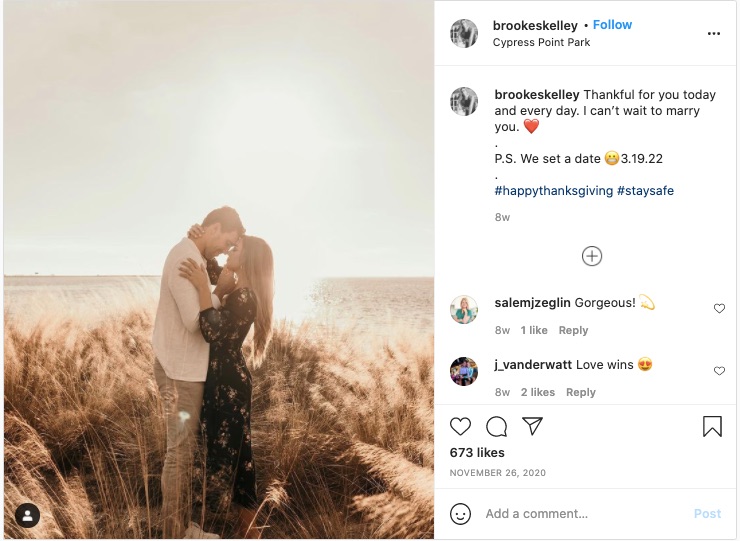 We can’t really confirm when or how exactly Cameron and Brooke met, but it seems that it was sometime around 2016, when she became a communications assistant for the Tampa Bay Buccaneers. 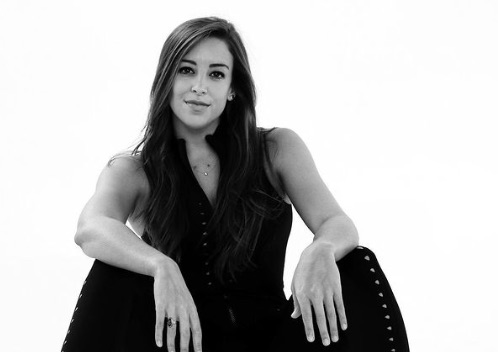 Brooke Ellen Skelley was born on May 18, 1993, she is one of three children born to Nancy Vitas Skelley, a Virginia Tech Graduate, real estate agent at Re/Max Southern Shores, and Mark Skelley. She has two siblings, brother Samuel who graduated from Clemson, and sister Courtney Skelley, now Courtney Baisdaemn a nurse practitioner. 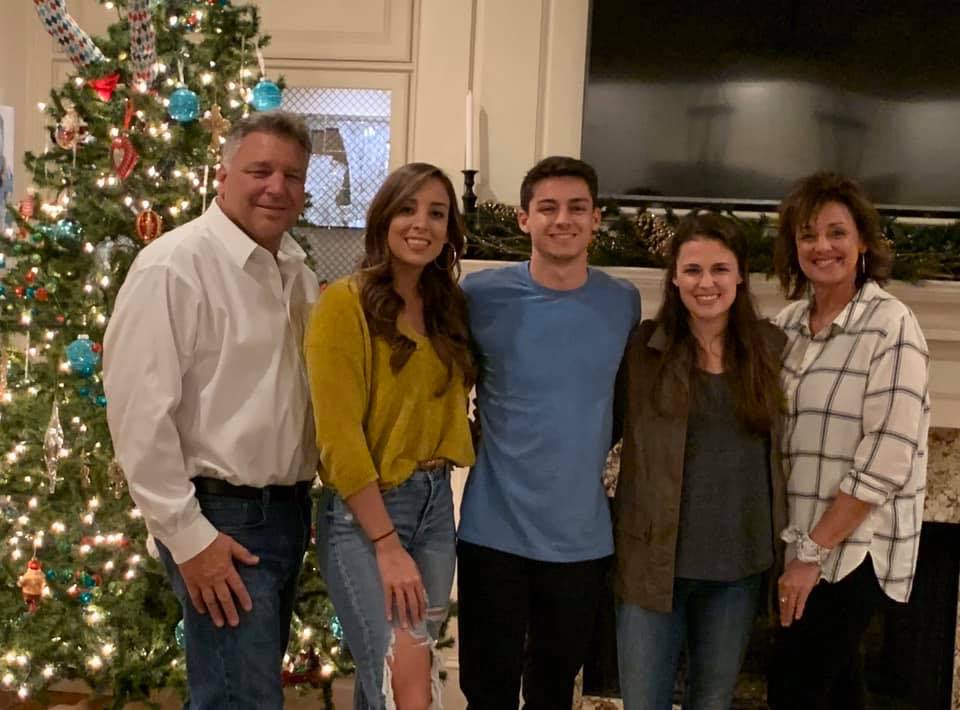 Furthermore, served on the communications staff for ACC Football Championship; had the same working position with the Carolina Panthers from June 2015 to June 2016; later on, joined the Tampa Bay Buccaneers first as a communications assistant in October 2016 and communications coordinator two years later. 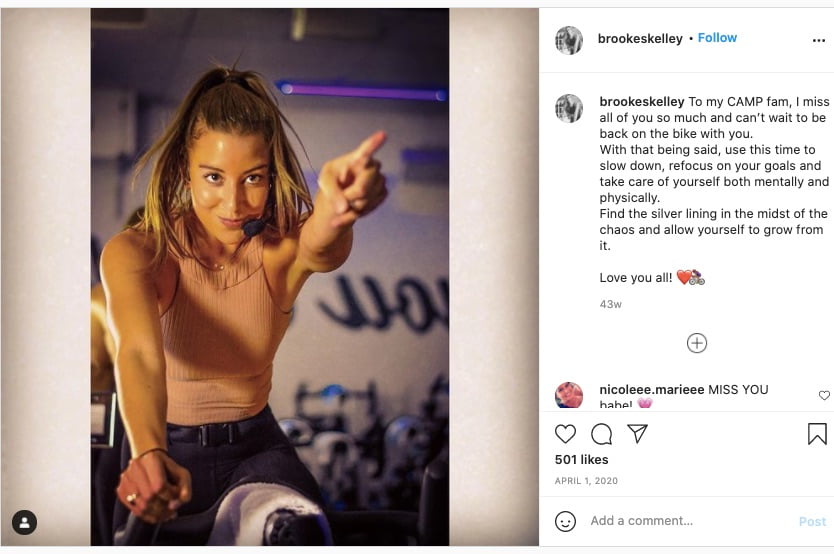 She worked in real estate for Keller Williams Realty from January 2018 to February 2020; has been a cycle Instructor at CAMP Tampa since October 2017; in addition to that, joined the Coastal Properties Group & Christie’s International Real Estate in February 2020 and is the director of marketing and communications for the Tampa Bay Super Bowl LV Committee.

Brooke and Cameron tested positive for Coronavirus in July 2020, after they recovered, they planned to donate plasma, this is what he said at the time.

“I initially tested negative, but at some point, I contracted it from her and later became infected,” Brate said. “For me personally, the only thing I experienced was a loss of taste for two days. So I’m extremely grateful that I wasn’t one of the people who got some of the more severe symptoms.”

“We just tried to avoid the risk of exposure to each other as much as possible. We weren’t huddling up, we weren’t hugging each other or anything like that. We were just having a little catch outside so it was kind of a calculated risk, I would say, that we took in that regard. We did the best we could to try to maintain social distance and really not have too much close interactions with one another.”

“I will say — the scary thing is, if she hadn’t tested positive, I kinda would’ve gone on with my life as normal and potentially infected other people,” Brate said. “So that was kind of the main takeaway for me, was just how scary that possibility was. I think that’s potentially the case for a lot of people as well.”

“Thankful to have fully recovered from COVID-19. Donating plasma is the next step and something many can do! Go to OneBlood.org to learn how. Stay safe and #GOBUCS!