Check out Catherine Cuesta Jeffords; she is the woman with whom  Philadelphia Eagles player Fletcher Cox allegedly had an affair with. According to Catherine’s husband Josh Jeffords, who claims he has proof of the affair, which includes several text messages and an NSFW photo of Cox.

According to TMZ, North Carolina resident Josh Jeffords is suing Cox for more than $25,000, for ruining his marriage to his wife of over three years, Catherine Virginia Cuesta, aka Catherine Jeffords. 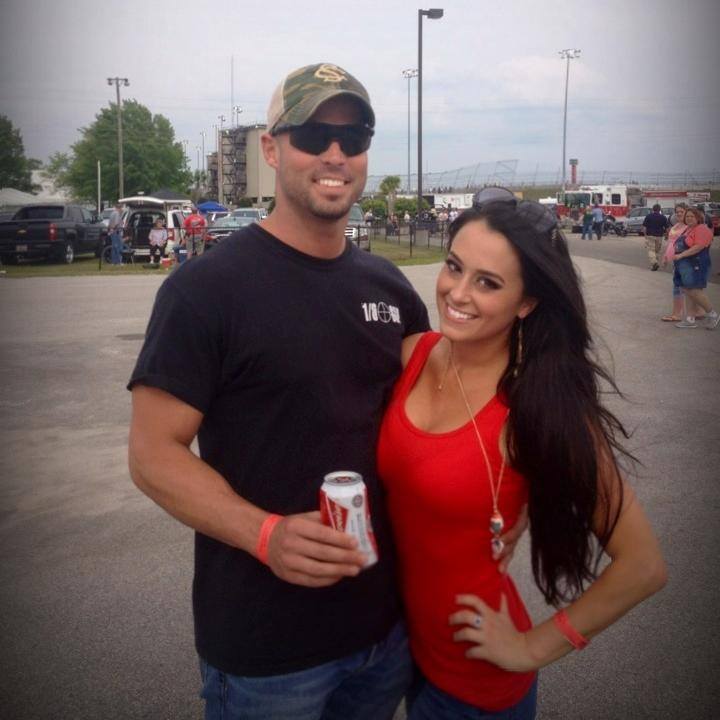 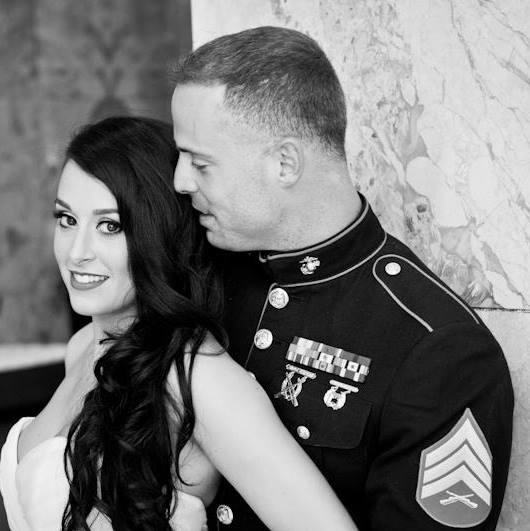 Josh, the father of one daughter, from a previous relationship, served in the US Army; in the lawsuit, filed on November 22, Josh claims Cox sent her several text messages telling her he wanted to get her pregnant and a photo of his on Snapchat. 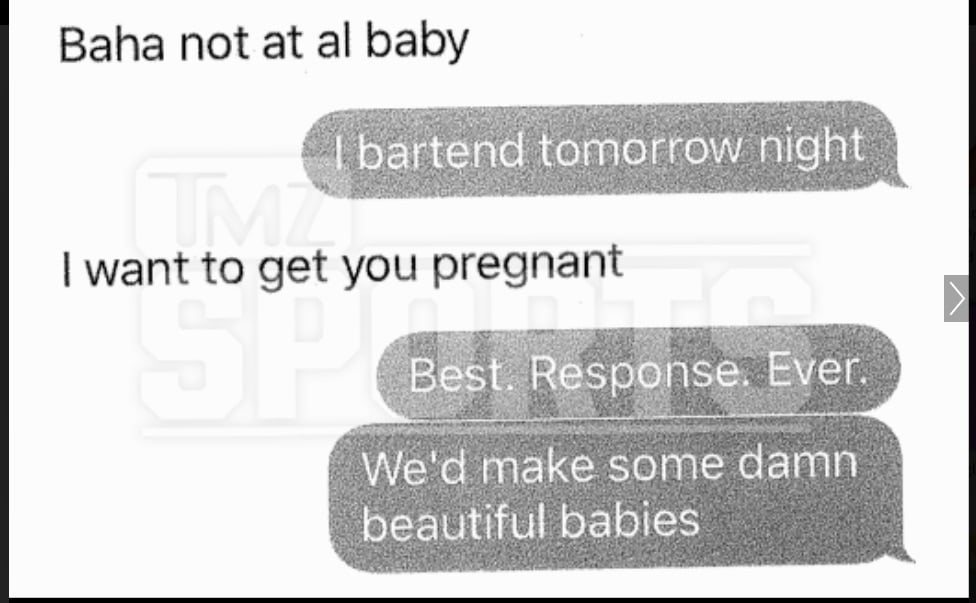 Furthermore, in North Carolina; in order to win an Alienation Of Affection (A.O.A) case, that person must prove at least one of the following. 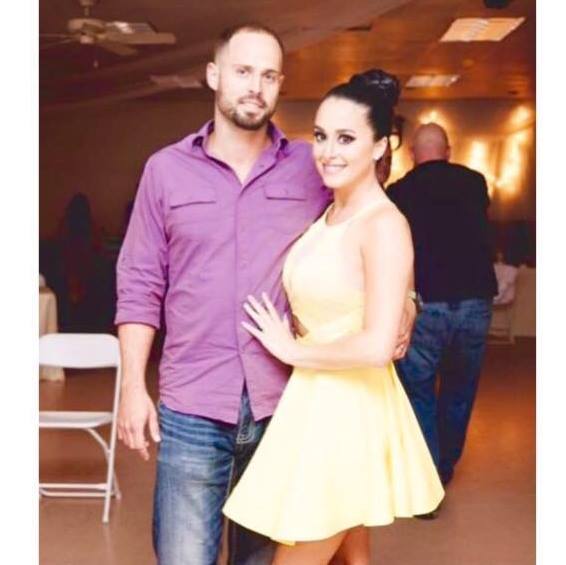