Meet Ari Kowalski; this lovely gal is the gorgeous girlfriend of NFL player Jake Elliott, the talented placekicker for the Philadelphia Eagles. Ari’s stud also played for the Cincinnati Bengals. Prior to the NFL, Elliott played college football at the Tigers at the University of Memphis in Tennessee.

First and foremost, Ms. Kowalski is utterly stunning and no doubt these two make one hot couple.

23-year-old Ari Kowalski from Western Springs, Illinois; is one of three children born to Adrienne and Joel Kowalski, also the parents of Ari’s brother Billy and sister Grace, ages 29 and 26, respectively.

She graduated from Lyons Township High School and Indiana University, where she also is a member of the girl’s soccer team. Ari holds a Bachelor’s Degree of Science in Kinesiology, Management, and Sports Management.

She did an internship in 2015, at Indy Eleven Professional Soccer; in 2016 was a sponsorship intern with the UFC; subsequently was Team Representative with the Student-Athlete Advisory Committee. Nowadays, Ms. Kowalski is a sales representative for Columbus Blue Jackets in Columbus, Ohio. 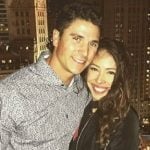 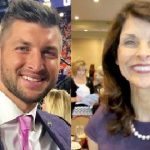 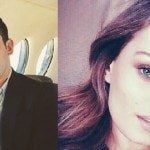