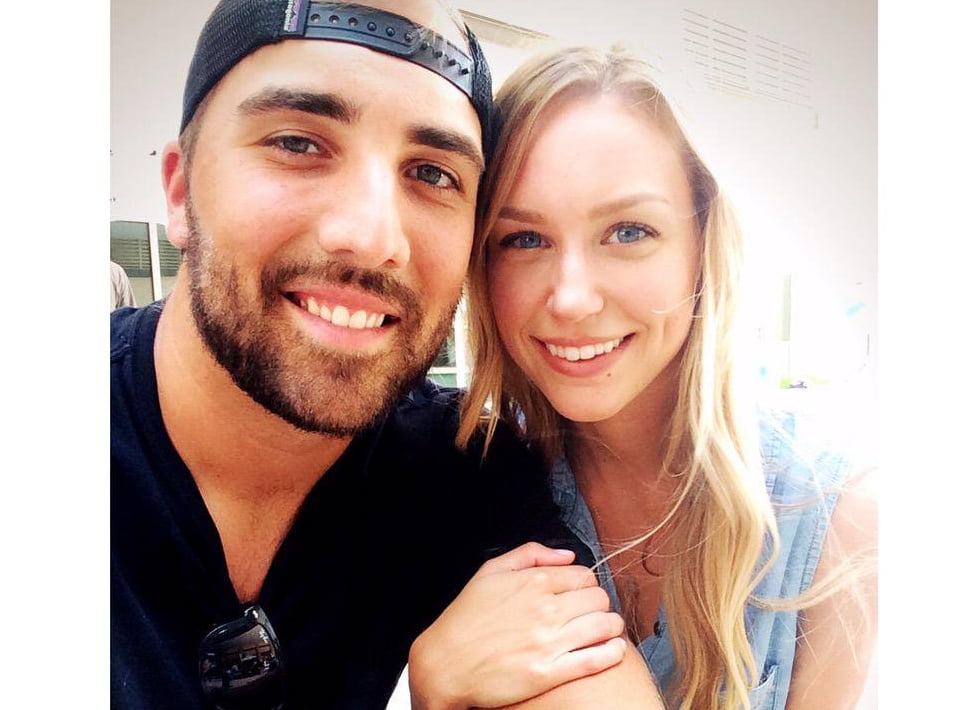 This lovely lady is Catie Savage aka Catherine Savage; she is the beautiful wife of NFL player Tom Savage, the quarterback for the Houston Texans. Prior to joining the Texans in 2014, Tom played college football first at Rutgers University and secondly at Arizona and finally for the Pittsburgh Pirates at the University of Pittsburgh. 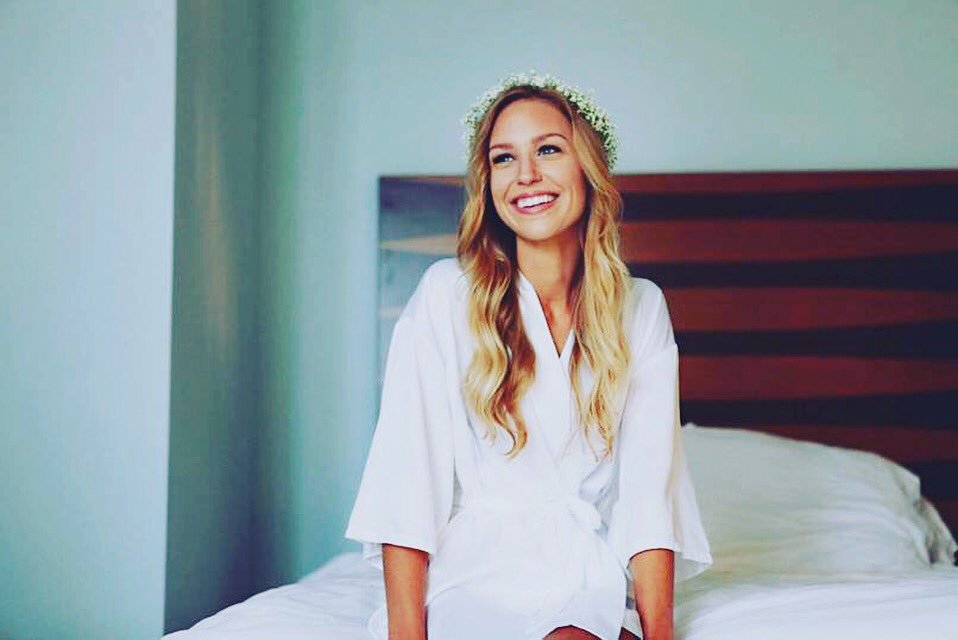 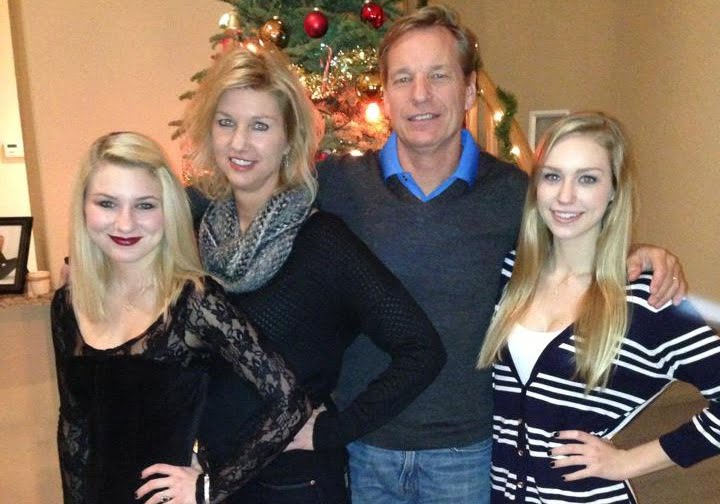 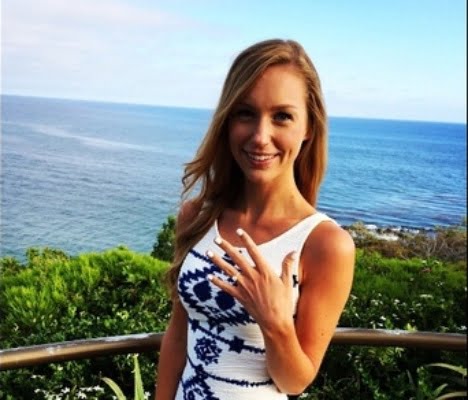 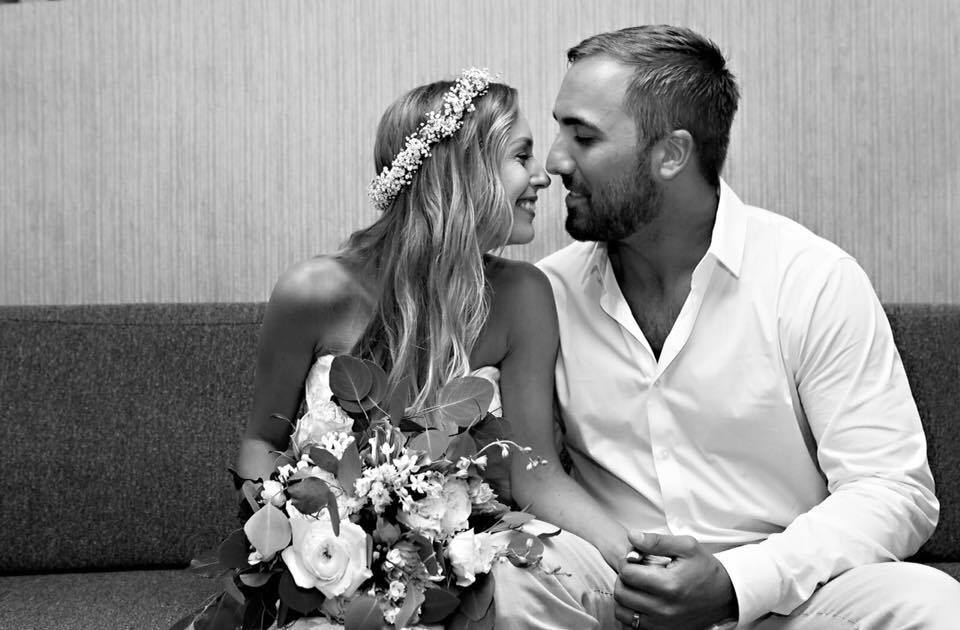 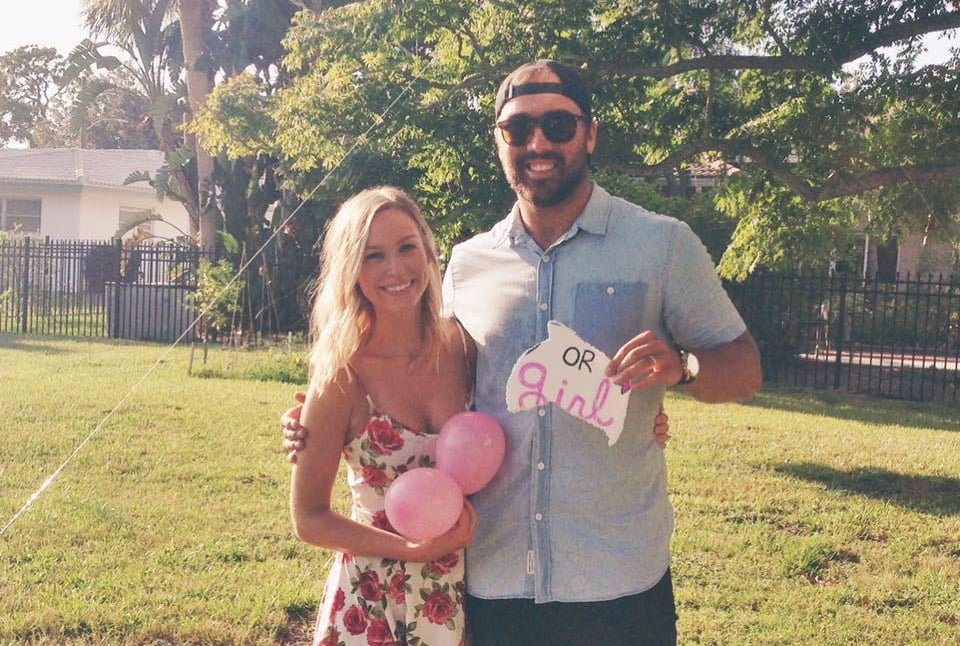 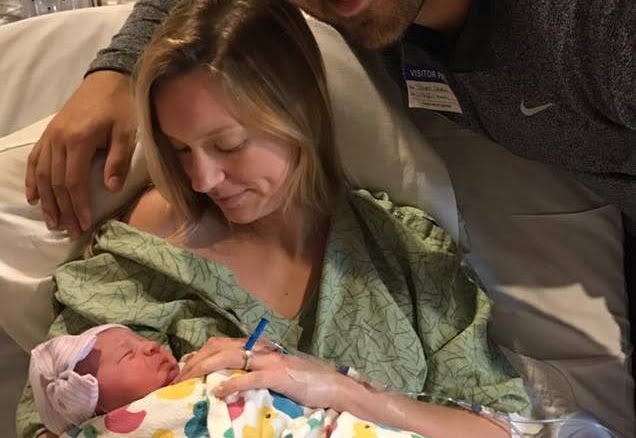