This lovely lady is Divine Kirezy; she is the stunning model who many believed to be Georges St. Pierre’s girlfriend and baby mama (that is if he really had a kid). Either way, Divine has been seen with the Canadian Mixed Martial Arts fighter on several occasions.

Perhaps you remember that time back in 2016 when he was photographed in the Miami beaches with a mystery, yet stunning girl. Yes, that girl was Divine Kirezy, who in addition of being spotted with St. Pierre at the beach, was also by his side at a Raptors game. 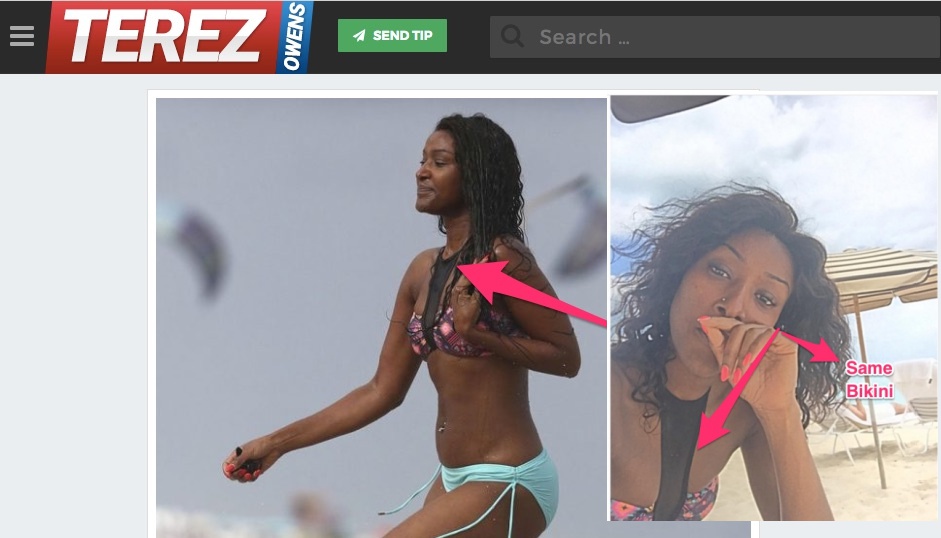 According to several photos posted on social media, Ms. Kirezy,  gave birth to an adorable baby boy named Liam, 2,  around the time St. Pierre took some time off fighting, vacating his UFC title.

Divine Kirezy originally from Remera, Rwanda, grew up in Quebec, Canada. She is a model and an entrepreneur. Ms. Kirezy is the owner of the Canadian model agency D-Models Agency. The Montreal resident holds a degree in political science. 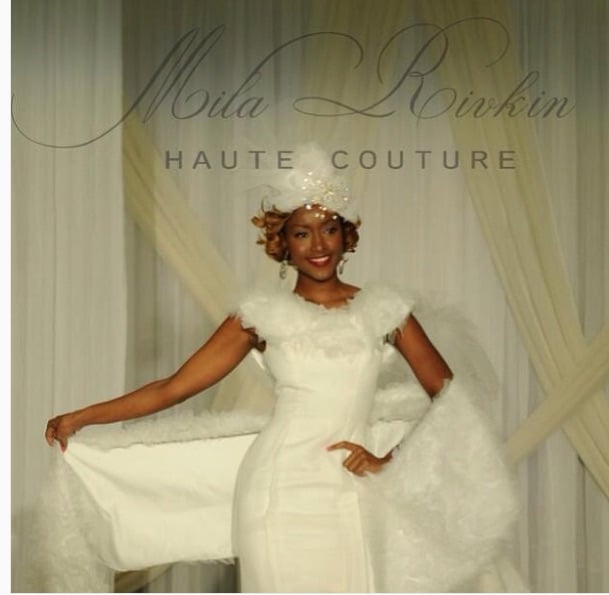 She has two siblings; Diane and Damian. 5’8″ Divine was born on April 10, 1985; she competed in the Miss Universe Canada beauty pageant in 2010, appeared in Jae Ridah’s music video for the song African Queen.