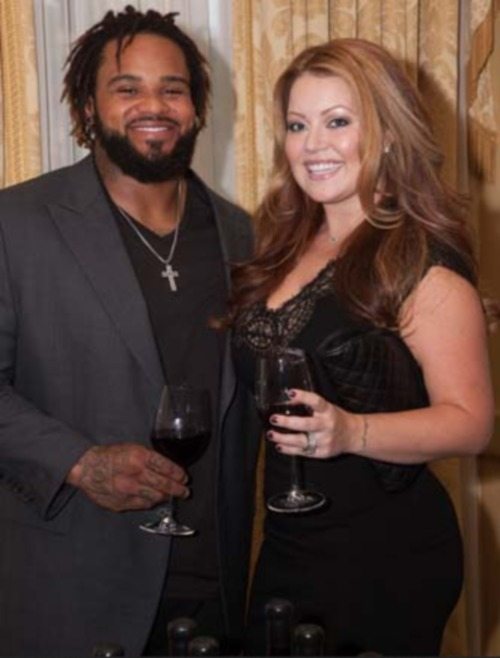 Chanel Fielder, Prince Fielder’s soon to be ex wife, has a lot of gossip swirling around her.

According to an article written in March of 2010, when he was with the Brewers, Chanel and Prince met when they were teens. He was studying at the Florida Air Academy, a military boarding school in Melbourne, Fla. Chanel went to a nearby public school and didn’t know about Prince’s Major League dad, Cecil Fielding. He was 14 and she was 15. They started off as friends.

But by the time Fielder had been selected by the Brewers in the 2002 draft, they had been dating for some time. So he went to Milwaukee and she went to nursing school.

But they continued to see each other off and on during the offseasons until 2003, when Fielder was coming off a record-setting season at Class A Beloit and decided to get serious. They were married in 2005. Rickie Weeks, Fielder’s teammate and best friend, served as best man at the wedding. That same year, Prince started playing in the majors.

They have two sons together, Haven and Jaden. In January of 2012, they renewed their wedding vows in Bora Bora and Prince was signed to Detroit in a huge deal.

But now we are hearing that Fielder filed for divorce on May 28 in Orange County, Fla., which is the area where he and Chanel make their offseason home. In August, Chanel asked for her attorney fees and costs to be covered and temporary support. They have listed a condo in Michigan and a home in Windmere, Fla., near Orlando, where she and her children live.

Now, Fielder has been traded again, this time to Texas, and rumors are coming out faster than ever. Did Prince’s game play suffer because of problems with team mates or with his wife? Was she cheating on him with other Tigers?

Now that he’s no longer with Detroit, we might get some answers to these and more questions. 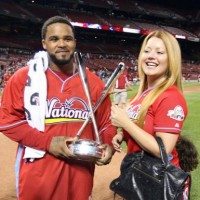 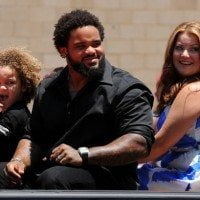 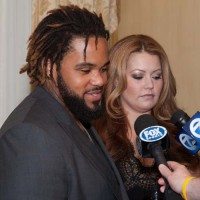 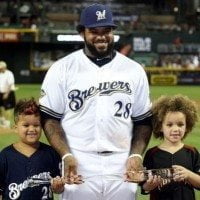 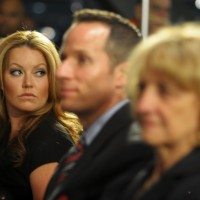 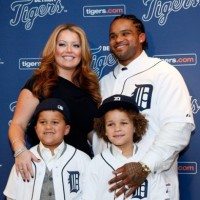 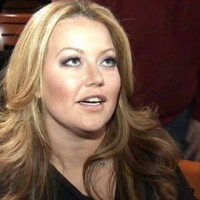