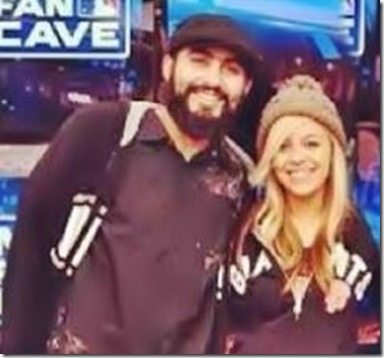 According to info online, Chelsea and Sergio tied the knot while she was still in college in Arizona Western College and Sergio played in the minors; so we can assume they have been together for over a decade, probably high school sweethearts. Not much has been said about her, but she has been a supportive force for Sergio even before he became an MLB superstar. Romo started his pro ball career in 2005, the following year they tied the knot and welcomed their first child. 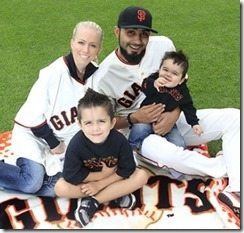 Chelsea gave birth to first borne, Rilen Serge Romo on Jan. 4, 2006. A second boy followed, Rex Ryder Romo was born Sept. 4, 2011. She was born Chelsea Miranda on November 15th, 1982 in Arizona to Ronald and Sharyn Codling from Yuma, Arizona, and like her hubby she is in her early 30’s. 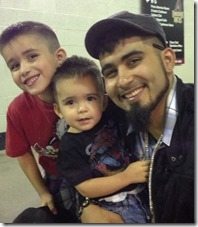 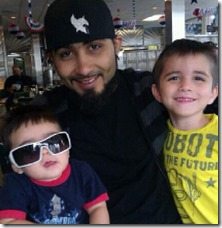 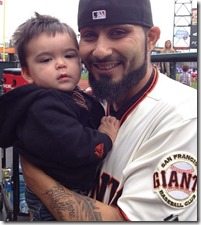 There is not much info we can tell you about the wifey and mom of two, she leaves all the spotlight for her hubby and apparently is not a fan of social media. She probably keeps busy at home with her two boys, either that or, and this is a big or; her hubby plays the machismo card and doesn’t really likes to show her off. He has tons of pictures on Instagram and not one with her? That not right, right! On the other hand he seems like a fantastic dad, he and his boys do all kinds of things together but that is in part also thanks to his father, he grew up watching his father, Francisco, volunteer to help with local baseball camps, high school programs and various traveling teams and is his greatest example.