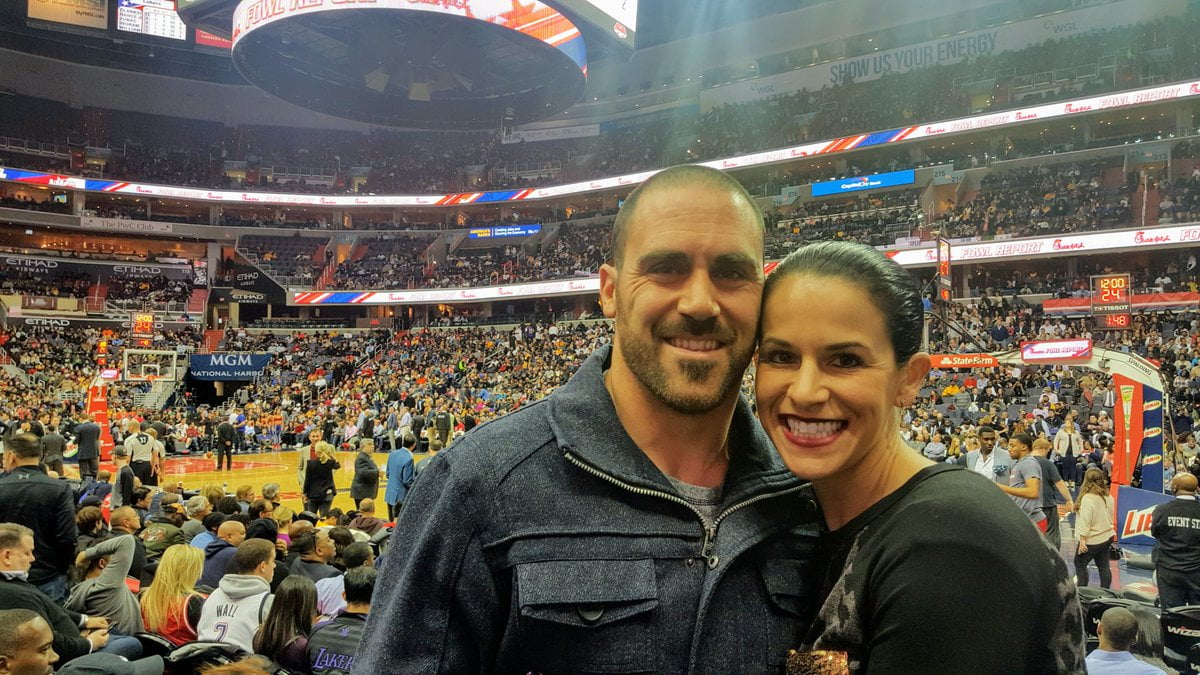 Chanel Weddle, the lovely wife of NFL player Eric Weddle is one fascinating Wag. Her husband as you all probably know is the safety player for the Baltimore Ravens. Prior to signing with Baltimore in 2016, Weddle played for the San Diego Chargers. He also played college football for the Utah Utes at the University of Utah in Salt Lake City.

No doubt you don’t want to read about Eric, therefore check out what we can tell you about the missus.

Chanel Weddle was born Chanel Marie Blaquiere on February 24, 1984, in Alta Loma, California; she is the daughter of Sonya and Ron Blaquiere. Chanel and Eric met while they attended Alta Loma High School, where she played on the soccer team and him on the football team.

Both of them attended the University of Utah, Chanel got there on a soccer scholarship. 5’8″ Chanel a forward soccer player for the Utes graduated from Utah with a major in social work. She and Eric tied the knot in July 2005.

They reside in Baltimore, with their four children; Brooklyn Marie, Silver Jean, Gaige, and Kamri Joe. 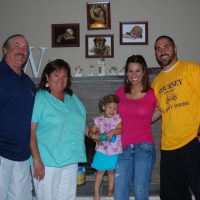 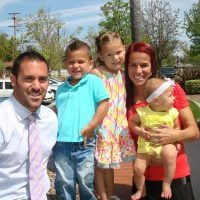 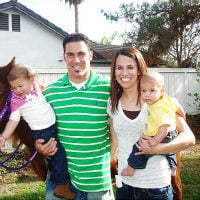 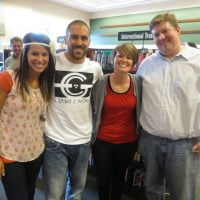 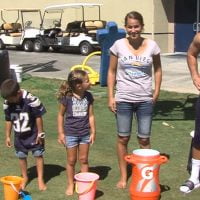 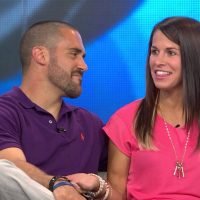 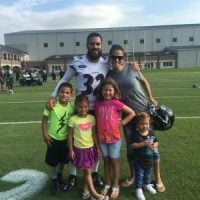