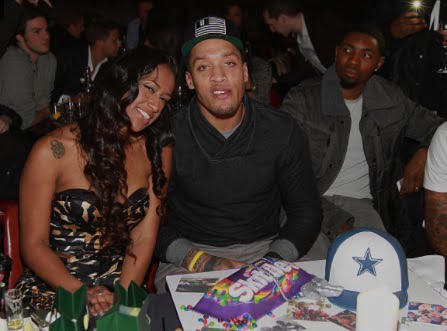 Meet Kaleila Pufolkes; she is the girlfriend and baby mama of NBA player Michael Beasley, the small forward for the New York Knicks. He also played for the Milwaukee Bucks, Rockets, Miami Heat, Phoenix Suns, and the Minnesota Timberwolves.

Michael Paul Beasley, Jr. is small forward for the Phoenix Suns, who played college basketball for Kansas State University for one year prior to declaring for the NBA draft in 2008. He is regarded as one of the top freshman college basketballers of the 2000s.

Beasley has two beautiful children; daughter Mikaiya, born in 2009 and son Michael III, born in November 2010. It is possible that Michael and Kaleila are no longer together, anyways this is what we can tell you about her.

Kaleila Maida Pufolkes was born on December 3, 1982. She is the daughter of Karl Folkes and  Florence Pu-Folkes, ages 82 and 76, respectively. Kaleila gave birth to their daughter Mikaiya in May 2009.

Beasley filed a paternity suit to establish Mikaiya’s paternity,  as well as the financial support he is responsible to provide. 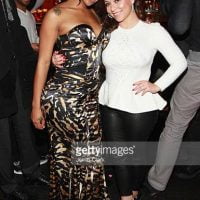 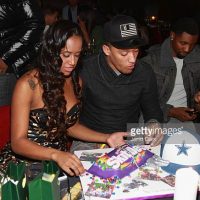 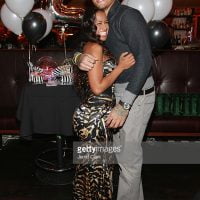 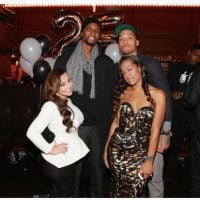 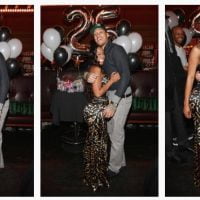 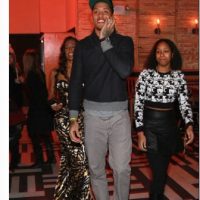