Pretty sure you already know Turkish NBA player Enes Kanter and WWE wrestler Dana Brooke have been dating since 2018? Dana Brooke born Ashley Sebera has been wrestling for the WWE since July 2013; her 6’11” stud Enes Kanter is currently a center with the Portland Trail Blazers. He also played for the New York Knicks, Utah Jazz and the Oklahoma City Thunder. 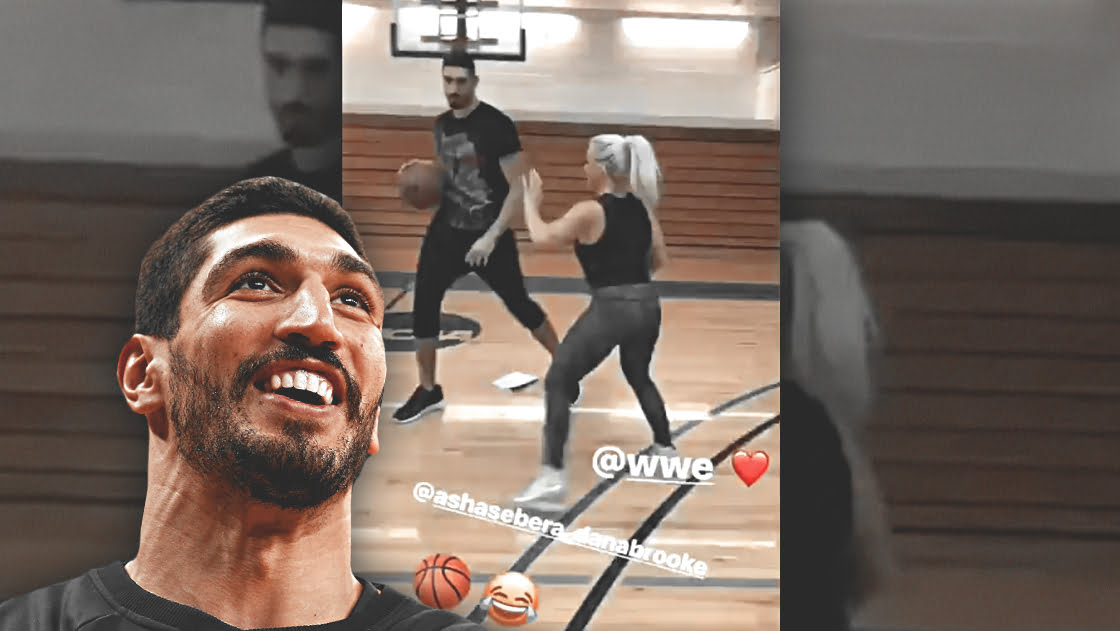 Things have moved pretty quickly ever since do you think these two can eventually get hitch? 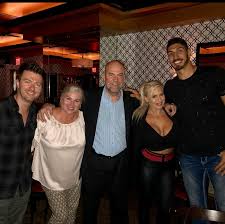 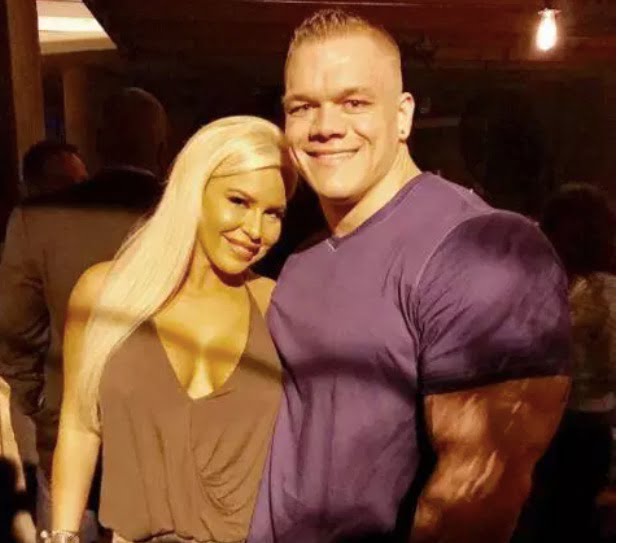