Meet Kellie Tartabull; the wife or ex-wife of former MLB player Danny Tartabull. The retired Cuban right-fielder who played with several teams like; the Mariners, Royals, The Athletics, Chicago White Sox and the Philadelphia Phillies.

Tartabull’s image changed abruptly when a warrant was issued on May 2012; Danny failed to appear for his six-months sentence. Not only did he landed on the Most Wanted List for Los Angeles County Child Services Department, but he also was the top deadbeat dad in L.A.

According to reports,  he failed to pay a quarter of a million in child support for his and Kellie’s children; Danny Jr, Danica, Zachary and Quentin Tartabull.

No doubt you all know that Danny was responsible for his own arrest; he called the police to report his car had been broken into, but he was the one who ended up arrested right after their system showed there was an active warrant for him.

But before all these shady things happened, there was a time when Tartabull asked the former Kelly Van Kirk to marry him in March 1992. The young couple had four children, three sons, and one daughter. Danny Jr. born on July 2, 1987, works at Aerospace Dynamics International Inc, Danica Janelle born on August 8, 1986, Zachary born in 1992 and Quentin born on January 31, 1996.

Both of the younger Tartabull boys played football, while Quentin continued to play in college, his brother Zach put football aside and eventually took on modeling; one thing you should know is that these two aren’t single; Zach is dating Cassandra Shaw, and Quentin is engaged to Alexis Buggey. (Photos below) 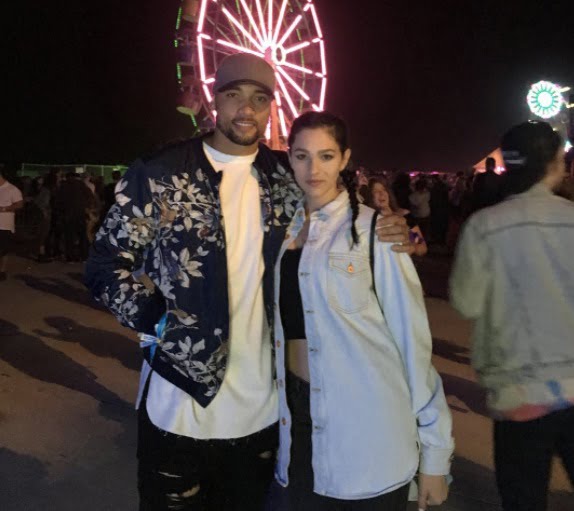 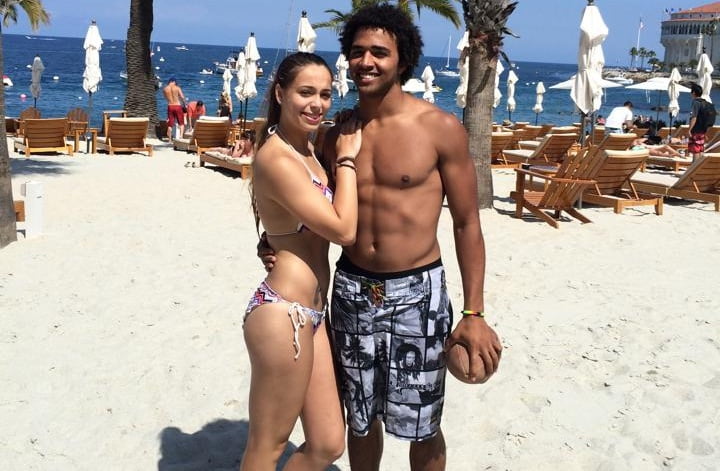 Furthermore, Kelly Leann Van Kirk aka Kellie Tartabull was born on May 15, 1965. She attended at Pierce College and currently is the director of operations at UCLA. According to a 2003 article, Kellie filed for divorce, the same year Danny tried to come out of retirement.