Allison Smith is the beautiful wife of NFL player Marcus Smith, the first-round pick selected by the Philadelphia Eagles, now a free agent after being released by his former team.

6’3” Marcus played football at Hardaway High School and at the University of Louisville prior to his NFL selection, where the Eagles drafted him in the first round (26th overall) in the 2014 NFL Draft; however, he only played in 8 games out of the 16 in the season. Philadelphia released him on July 26, 2016, after declining to exercise the fifth-year option on the contract of the Georgia native who subsequently became a free agent. 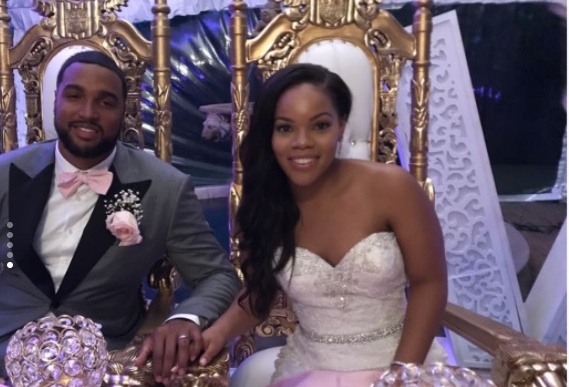 Smith and his pretty wife Allison tied the knot on June 23, 2017, in Fairmount Heights,  Maryland. Allison formerly known as Allison Wallace said “Yes” when Marcus got on one knee in June 2016. 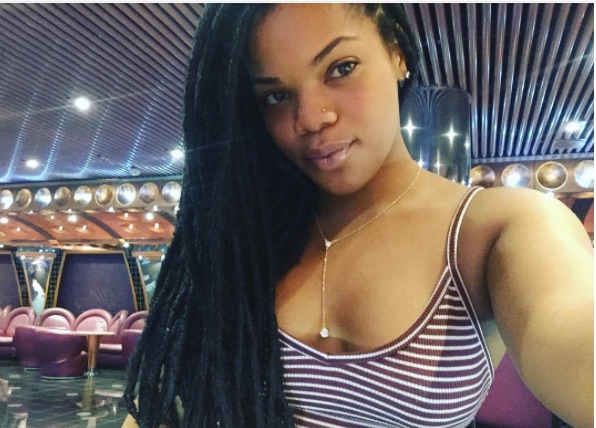 In May, not only did she graduated from an Ivy League but also graduating with honors “Magna Laude. She studied nursing at the University of Pennsylvania. She started dating Marcus on April 25, 2015.