Meet Darian Barnett; this stunning NBA Wag is the lovely girlfriend of Yogi Ferrell. Ferrell played for Indiana University before the NBA. Initially played for the Brooklyn Nets before joining the Mavericks.

First and foremost we are here to read about Yogi’s lady, but we think is only fair to tell you a thing or two about him, right? Check this out

Kevin Duane Yogi Ferrell on May 9, 1993, in Greenfield, Indiana.

Yogi Ferrell’s girlfriend is Darian Barnett a Portland, Indiana native. She attended at Jay County High School, before going to Indiana University in Bloomington. She graduated in 2016 from Indiana University, where she also was a member of the cheerleading squad. 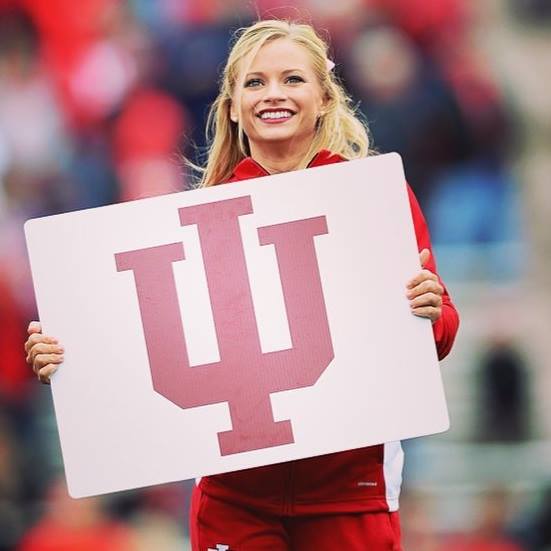