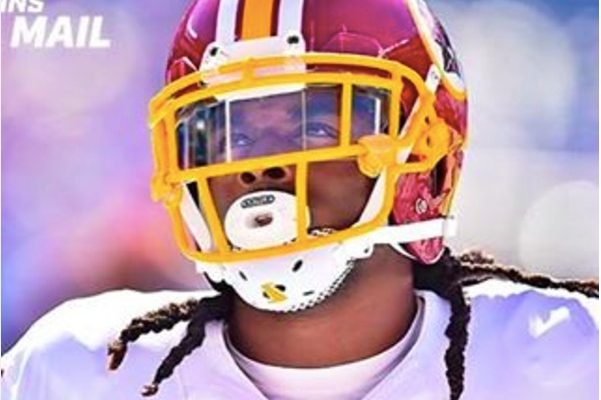 Darriel Kelley is the gorgeous and incredible mother of NFL player Robert Kelley. Kelley, known as Fat Rob is a running back for the Washington Redskins. He played college at Tulane prior to the NFL.

Her son graduated from Tulane with a Major in homeland security.

Darriel Kelley rented a home in Upper 9th Ward before she lost her home to Hurricane Katrina and eventually settled in Dallas, Texas with two of her daughters while Mr. Thompson found a place in Houston for him and his two other daughters.

“At that age, I wasn’t worried about a house and stuff like that,” Kelley said. “I always saw momma crying but I never understood what was going on. I should have, but I was worried about my friends. I was like, ‘I’ll never see my friends; I have to make new friends.’ But my momma cried all the time about it.”

They started a new life from zero, like many families who lost everything after Katrina. Darriel Kelley and her family lost much more than their house.

“We lost so much stuff, our houses, our memories,” Kelley said. “I don’t have any baby photos.”

It was a hard reality, but not as hard as living without Rob, who was playing football and studying in Florida.

“It was hard on my parents. We lost everything and now their son is away in Florida. ” Kelley said. “It was the first time that i got a cell phone and they called me all the time. But I was just out there having fun, running around, playing football and going to school. … When you get older, you see how it stressed out your parents and you’re like. ‘Now I understand what they were going through.’”

Mrs. Kelley is proud of all her children. She was over the moon when Rob signed a deal with the Redskins On May 6, 2016. If you look closer you’ll see Darriel Kelley cheering for her boy! 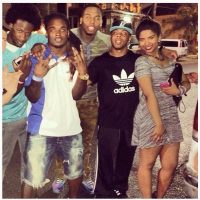 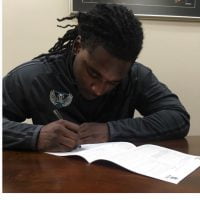 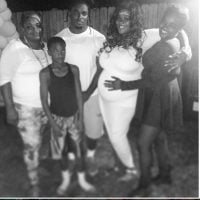