Meet Jennifer Eckersley; wife of Dennis Eckersley, the former MLB pitcher known as Eck. Mr.Eckersley  inducted into the Baseball Hall of Fame in 2004,  played with the Cubs, Athletics, Cardinals, Cleveland Indians and the Boston Red Sox.

He later worked as a studio analyst on the NESN Network for the Red Sox.

The first thing you need to know about Mrs. Eckersley is that prior to her 2005 nuptials, Dennis married Denise Manning (nee. Jacinto) on April 3, 1973; she dumped him for Rick Manning, who was not only his former teammate but also his best friend. They eventually divorced in 1978.

He then married second wife model Nancy O’Brien in 1980; but that marriage ended in 1999. The divorce came just a couple of months after he announced his retirement in December 1998. 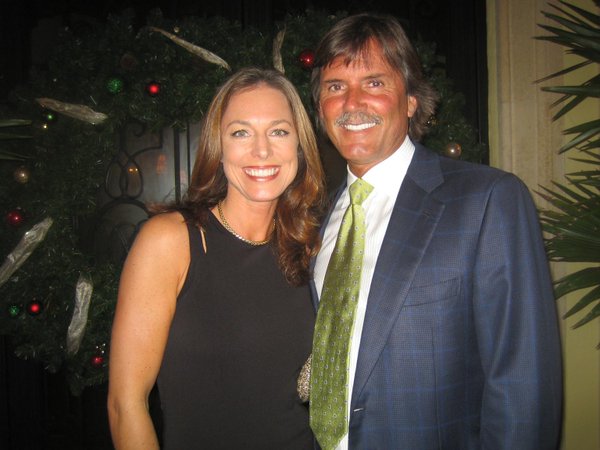 His third wife, Jennifer Eckersley was formerly known as Jennifer L. Szoke (b.June 18, 1971). She a former lobbyist also managed her husband’s charity and business. Dennis and Jennifer tied the knot in 2005, but don’t have any children. 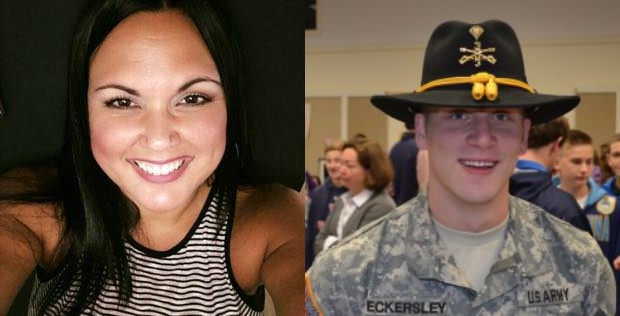 Dennis however, has three of his own; Mandee Shay Eckersley (b. 1976) from his marriage to Denise and  James Alexander (b. 1990) and Allie born in  1997  with attention deficit disorder, obsessive-compulsive disorder, and is bipolar; Allie was adopted by Dennis and Nancy at birth.