Do you know Silvana Lovin Philippoussis? She is the stunning model wife of retired Australian tennis player Mark Philippoussis. Prior to his wedding to Mrs. Lovin, Philippoussis dated singer Delta Goodrem and actress Jennifer Esposito, to whom he was even engaged to at one point.

Mark Philippoussis was born on November 7, 1976, in Melbourne, Australia; to Greek father Nikolaos who was also his coach as a child and Italian mom Rossana. His dad was arrested on July 26, 2017, on suspicion of committing lewd acts on a person under age 14 and having with a child age 10 or younger.

Philippoussis, won 11 single career titles and 3 doubles; reached his highest ranking at No. 18 on August 11, 1997. Came out of retirement first in 2003, tried acting and modeling for a bit and sort of came back to the tennis court in 2015. He recently defeated Andy Roddick at the 2017 RPIA Championships in Toronto.

As for his romantic life, probably some of you remember he dated singer Delta Goodrem in 2004, she sang about his support during her battle with cancer in her single Out of The Blue. 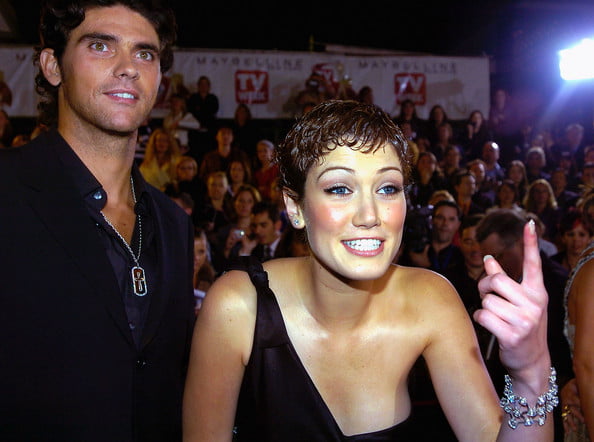 Their relationship ended abruptly after Paris Hilton claimed to the media that she was also dating Mark.

“I’ve got a new man and I’m head over heels in love. I adore him, he’s so hot. His name is Mark Philippoussis.”

After that he dated model and actress Alexis Barbara and when that relationship went down the drain in 2006, he became engaged to actress Jennifer Esposito in 2009, they split up in August 2010.

Mark met his pretty wife Romanian model/actress Juliana Lovin through mutual friends in 2012; they dated for 18 months before tying the knot on September 28, 2013. 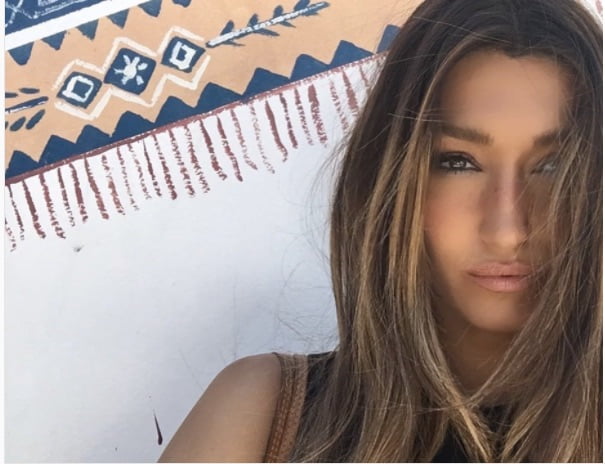 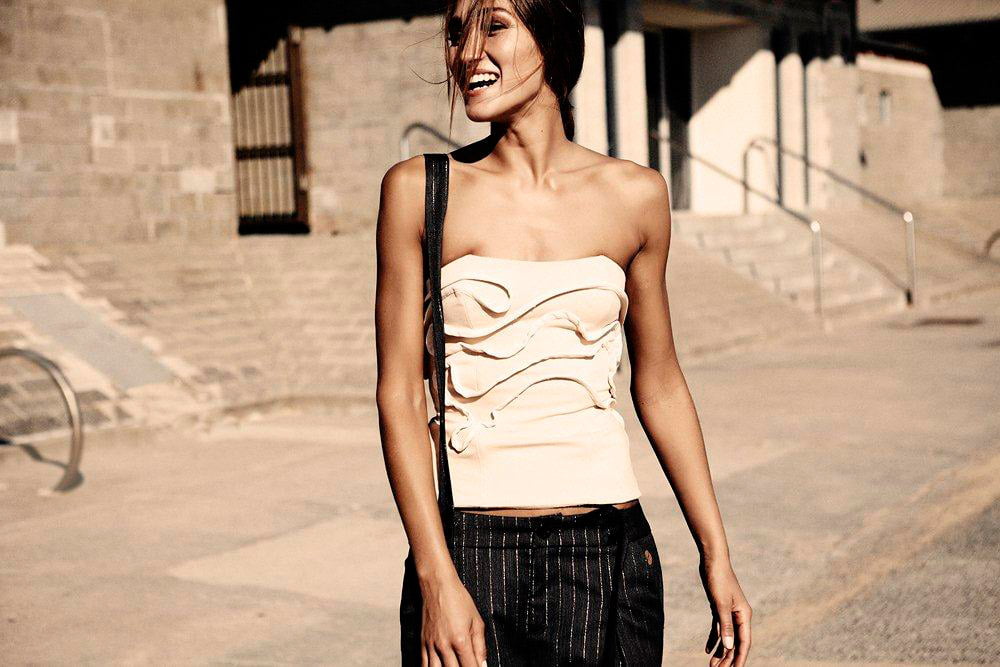 She became famous after appearing in the 2000 season of Search for a Supermodel, also appeared in the 2011 film Vanished, in the t.v series Panel unearth in 2013 and Wilfred in 2013. Silvana is represented by Wilhelmina Model and Profile Talent.